Bengaluru, Sept. 26: The Royal Challengers Bangalore bounced back to winnings ways with a crushing 54-run win over Mumbai Indians at the Dubai International Stadium on Sunday. 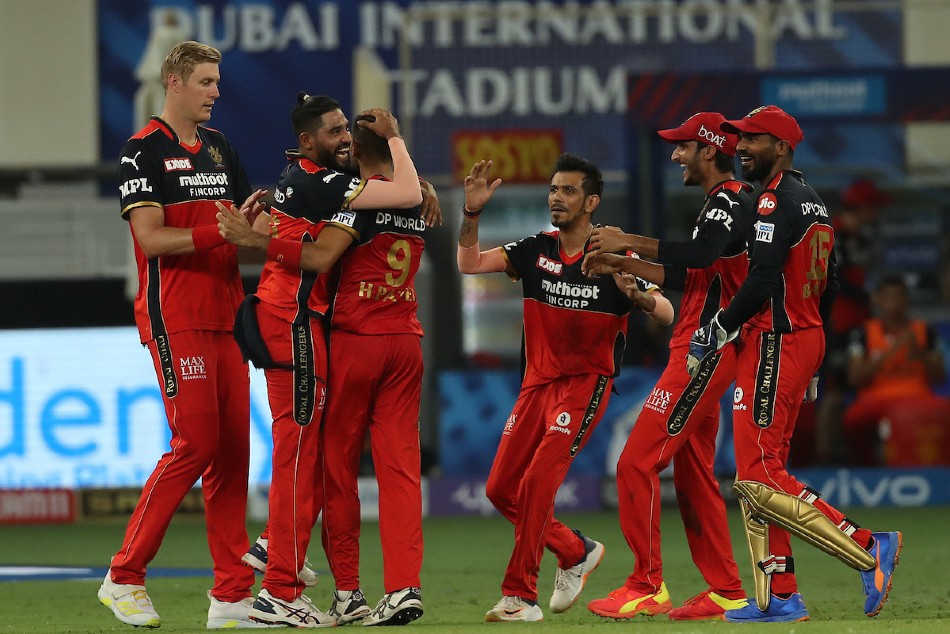 In match 39 of the ongoing edition of the IPL, Virat Kohli-led Challengers first impressed with the bat before the bowlers put up a clinical show to bowl out the defending champions and collect two important points.

The Bangalore team had several match winners on the day, with player of the match Glenn Maxwell leading the way. Maxwell first impressed with the bat as he played a scintillating 37-ball 56. The Australian all rounder then went onto take a stunning catch to dismiss Quinton de Kock, before pocketing two crucial wickets, including Rohit Sharma's wicket, which saw the match slip away from the defending champions.

Apart from the Australian, captain Kohli led from the front as he played a solid 51 off 42 to guide RCB to 165/6. Kohli also became the fifth batsman to reach 10,000 T20 runs. While the batsman put up a par score in Dubai, the bowlers finished the job with a stellar show. 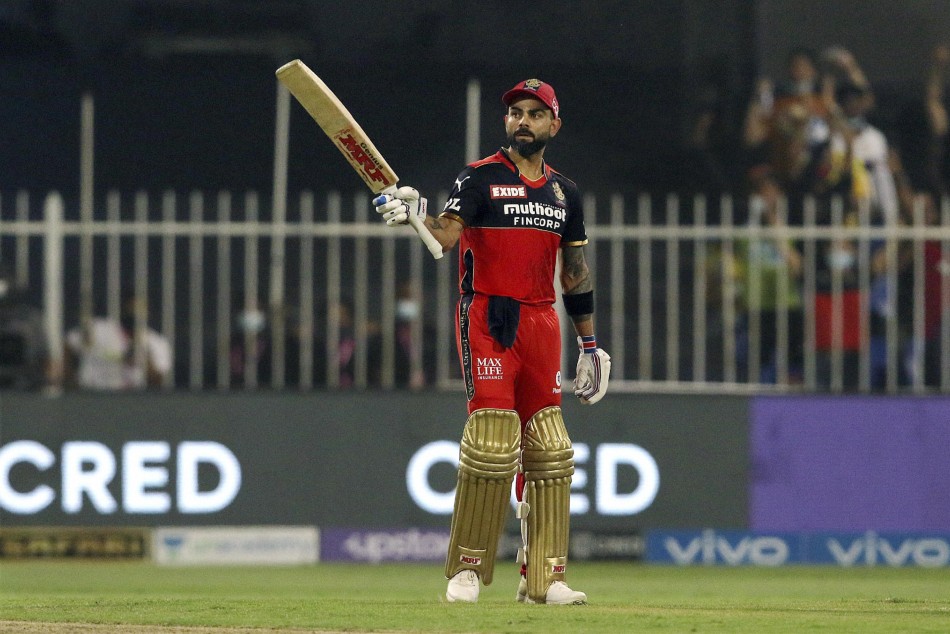 Harshal Patel became the third RCB player to clinch a hattrick. Patel led the way with a four wicket haul, while Yuzvendra Chahal handed the breakthroughs with a three wicket haul to guide the Challengers home.

With both RCB and MI coming into the match without registering a single with after the IPL resumed in the UAE, a win was crucial in Sunday's fixture.

Earlier after winning the toss, Rohit Sharma invited RCB to bat. The Challengers got off to a shaky start losing Devdutt Padikkal for a duck. But thereon, Kohli brought up another IPL half-century to take control of the match. 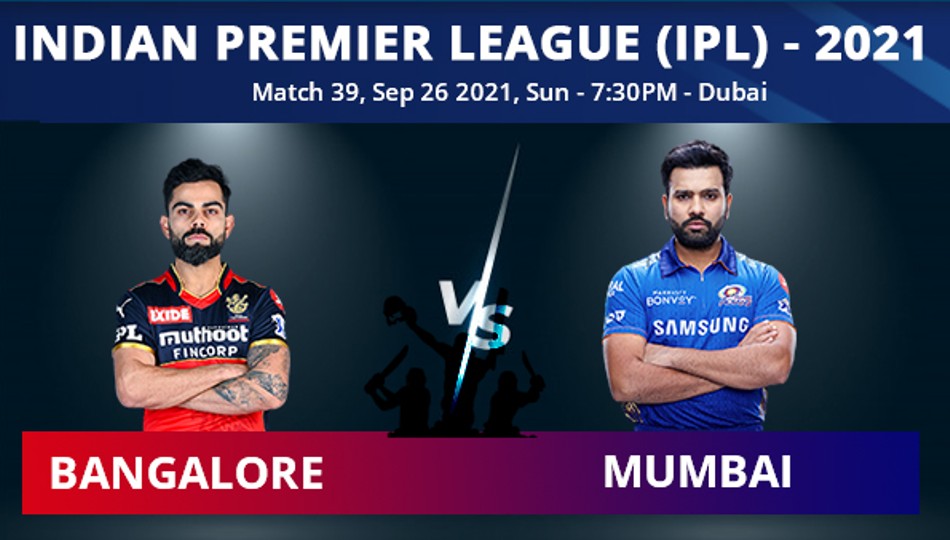 The skipper was supported well by Srikar Bharat who played a solid knock off 32 off 24. A short cameo by AB de Villiers (11 off 6) and a stellar half-century by Maxwell, studded with six fours and three sixes, saw the Bangalore team reach a defendable total.

In reply, Mumbai got off to a strong start as MI skipper Rohit Sharma and Quinton de Kock hit the ball around the park, with a solid opening partnership of 57 off 41. The defending champions looked set to cruise to victory, before Chahal handed RCB the breakthrough, as Maxwell took a low diving catch to remove De Kock (24 off 23).

Ishan Kishan continued his unimpressive form this season. On the 10th over, Kishan whacked the ball straight at skipper Rohit's wrist. After getting it checked Rohit resumed, but in the very same over, trying to lift a Maxwell delivery, Rohit couldn't power it as he was picked up at long on.

Working in tandem with Chahal, Patel finished off the job in the 19th over, as RCB wrapped up a comforable win to strenghten their hold on the third spot on the IPL points table. Meanwhile, the defending champions dismal show continued as they slipped to seventh spot. While RCB now have six wins from ten matches, MI have only four wins from ten encounters.