406 players had registered their names for the IPL Auction 2023, which took place at the Grand Hyatt Hotel in Koch on Friday (December 23). A total of 171 players went under the hammer with 80 players finding a home in IPL.

Among the 80 that were sold, 35 were capped, 44 were uncapped and 1 was an Associate Nation player, including 29 overseas. And among the 44 uncapped players that were sold in the auction, 42 were from India.

The IPL Auction opened with bidding war for star all-rounders, which ended up breaking the record for most expensive player in IPL after England's Sam Curran was roped in by Punjab Kings for a whopping Rs 18.50 Crore. 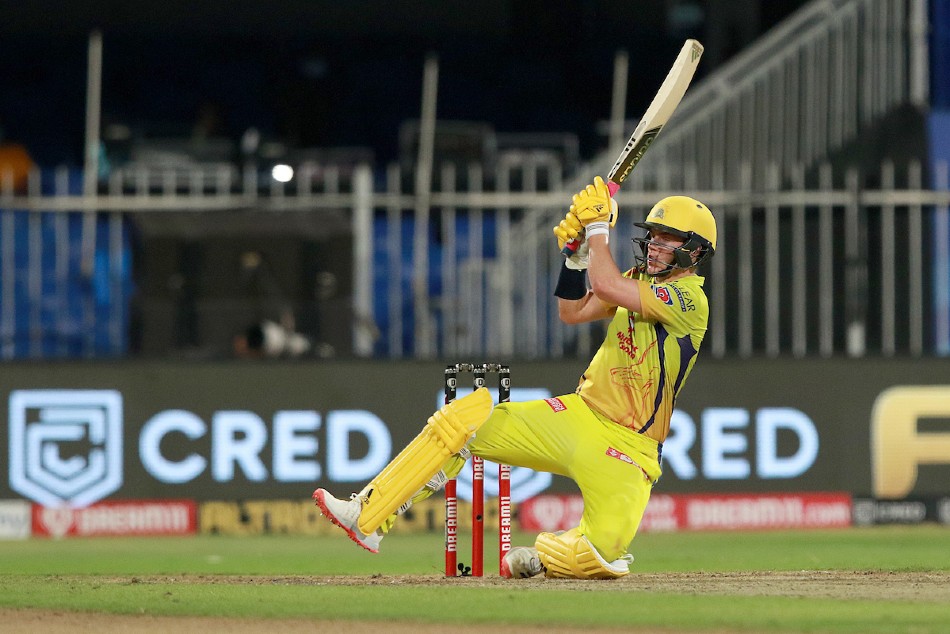 Curran was not the only player that landed a big pay cheque as his compatriot Ben Stokes to fetched Rs 16.25 Crore from Chennai Super Kings and Australian all-rounder Cameron Green was bought by Mumbai Indians for Rs 17.50 Crore.

Mayank Agarwal and Harry Brook too earned big sums as Sunrisers Hyderabad landed the two international batters, while Shivam Mavi was the most expensive uncapped buy followed by Mukesh Kumar.

Now, let's take a look at the uncapped players that were sold at the auction apart from the two overseas uncapped stars Donovan Ferreira and Duane Jansen.