Michael Vaughan: I'm sorry for the hurt Azeem Rafiq has gone through

London, Nov. 27: Michael Vaughan has apologised "for the hurt Azeem Rafiq has gone through" amid his former Yorkshire team-mate's allegations of racism. 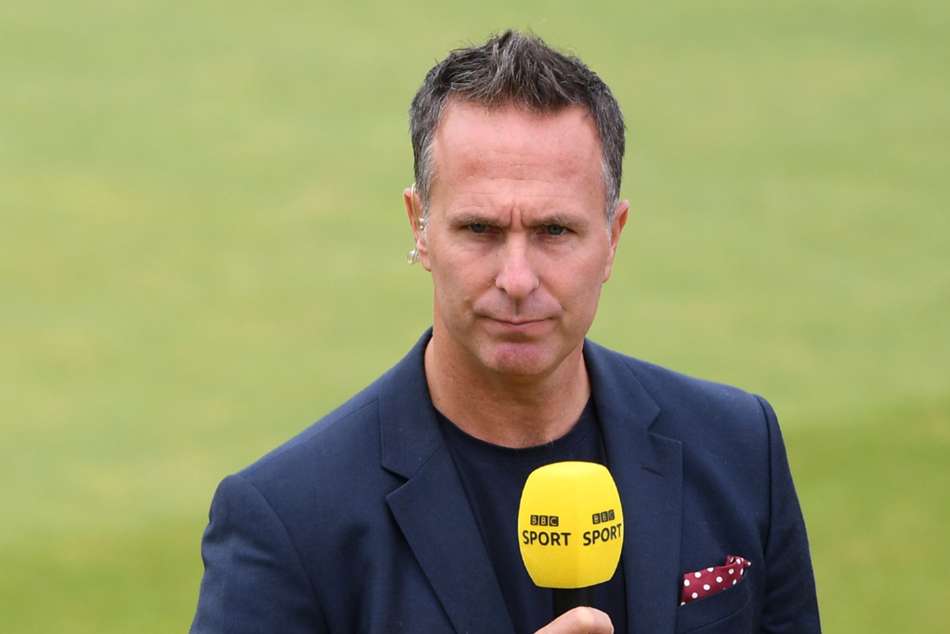 Former England captain Vaughan was this month named in a report investigating Rafiq's claims of institutional racism at the county club.

The 47-year-old, who played for Yorkshire from 1993 to 2009 and led England to Ashes glory in 2005, allegedly said to a group of Asian team-mates there were "too many of you lot, we need to do something about it".

Rafiq's version of events have been supported by Adil Rashid and Rana Naved-ul-Hasan.

Vaughan, who was stood down from the BBC's coverage of the Ashes in wake of the allegations, has again denied the accusations made against him.

"I'm sorry for the hurt [Rafiq's] gone through," he told the BBC. "Time, I don't think, can ever be a healer in the situation that he's gone through.

"But hopefully time can be a way of us making sure that Yorkshire County Cricket Club never goes through this situation again and never puts themselves in a position of denial that they treated a player so badly."

He added: "It hurts deeply, hurts me that a player has gone through so much and be treated so badly at the club I love.

"I have to take some responsibility for that because I played for Yorkshire County Cricket Club for 18 years and if in any way shape or form I'm responsible for any of his hurt, I apologise for that."

Asked if he made any racist comments during his time at Yorkshire, Vaughan said: "No I didn't. No."

However, Vaughan, whose playing career spanned 18 years and saw him represent England for a decade, accepts there were many things he heard in dressing rooms that he "would not even consider to be acceptable now".

He added: "I would say any sportsperson that's out there from that era that says otherwise, I don't think they're telling the truth. There were things said and back in the day, it wasn't deemed to be offensive. It would be now.

"I can apologise if I was involved in any way, shape or form with a dressing room that had a culture that wasn't inclusive for everyone.

"My recollections are all the dressing rooms that I played in that we were inclusive to everyone. But I'm more than happy for people to come forward and say, 'you know what that wasn't the case'."