The biographical drama will be directed by Rahul Dholakia, best known for making movies such as "Raees", "Lamhaa" and "Parzania".

"I'm happy that there is a biopic on my story because a lot will be shown about the struggles of a woman cricketer. When we started way back in the '90s, the journey of a woman cricketer in our country was difficult," Mithali told PTI on the sidelines of the Lakme Fashion Week Summer/Resort 2020.

The sportstar said there are a lot of girls who wish to play cricket but feel there is no scope for them to grow and the Taapsee Pannu-fronted film will bust that myth.

"It will also inspire a lot of young girls who dream about becoming a cricketer. Many young girls have the urge to play the sport but never get to see it on television so they feel there is no scope. This will open a lot of opportunities for them to dream," she added. 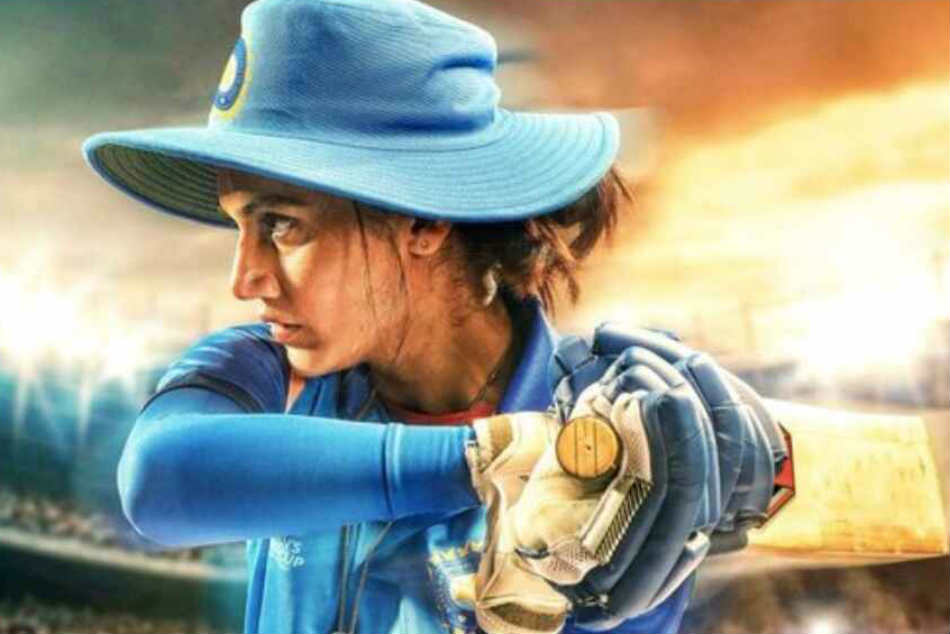 The film, produced by Viacom18 Studios, stars Taapsee in the lead, and the cricketer said she is looking forward to see the actor slip into her shoes.

"I feel quite nice about having Taapsee on board to tell my story. I have seen a sports drama where she played a hockey player. She kind of has this way of playing a sportsperson. And I think what little I've seen of her, she will be able to even ape my skill at some level," Mithali, 37, said.

The first look of the film was unveiled last month and has been well-received by the audience. "Shabaash Mithu" will hit the theatres on February 5 next year.

At the LFW Summer/Resort 2020, Mithali walked for designer Payal Singhal on Saturday. For the show, the designer collaborated with Corcal Bone & Beauty.

The cricketer, who made her debut at the fashion gala, said as an athlete she hardly gets an opportunity to dress up and walking the ramp was a fun experience.

"I was excited. I have done a couple of shows for charity and had a little bit of experience of walking the ramp. I had fun," she added. 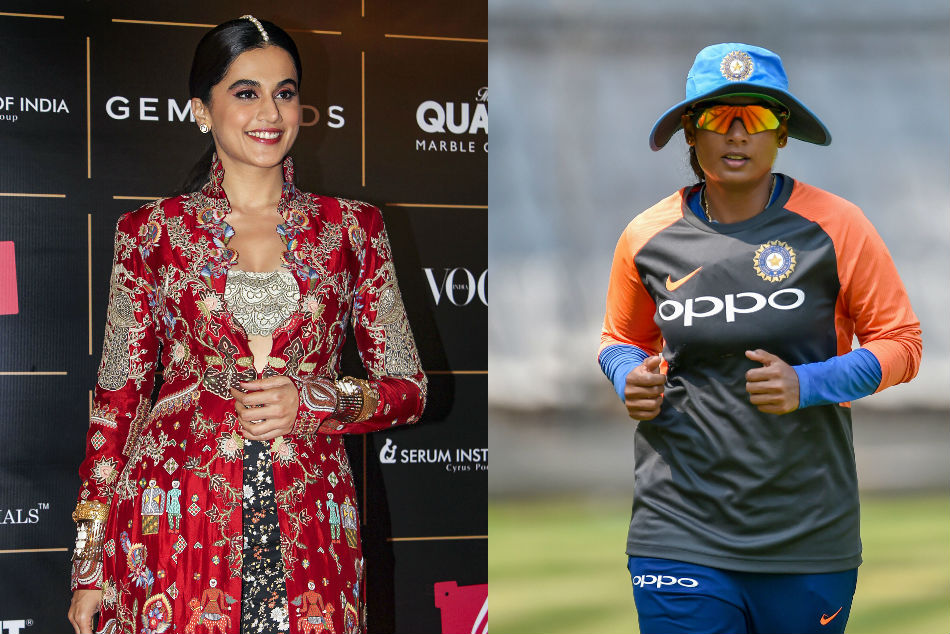 The collection titled titled 'Parvaneh' (Persian for 'Butterfly'), celebrated the free-spirited wanderer. Inspired by 'Chrysalis', the transitional state of a caterpillar blossoming into a butterfly, the collection brought out modernism through the language of traditional Indian art.

"I did this collection in six weeks. I work better under pressure. I like to work with garments while they are being made. I like them to evolve during the process," Payal said.

With a grand finale by Delhi-based designer Amit Aggarwal, the fashion gala concludes on Sunday (February 16).