Naseem Shah withdrawn from U-19 World Cup on team management's request, not due to age fraud: PCB

Karachi, Jan 7: The Pakistan Cricket Board on Tuesday (January 7) said it withdrew Naseem Shah from the U-19 World Cup squad only because of the team management's request, dismissing reports that it had held an inquiry into an alleged age fraud by the pace sensation.

"The factual position is that since the ICC Youth World Cup is to be held from this month in South Africa we had all the documents submitted by all the players, and verified again, which is a routine procedure and this included Naseem Shah," said a PCB spokesman. 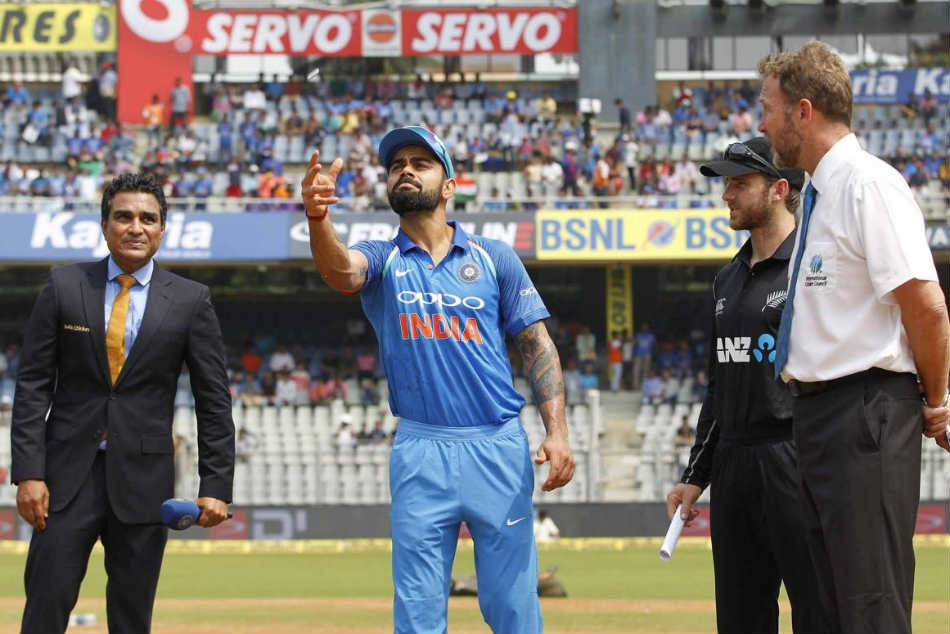 U-19 World Cup: Virat Kohli remembers U19 days, says Kane Williamson was a stand-out player in 2008

He said after the procedure, the documents issued by the government to Shah confirmed he was below 19 years of age and eligible to play in the Youth World Cup.

"But the senior team management of Misbah-ul-Haq and Waqar Younis felt that since he had already played Test matches it would be best if he is released from the U-19 squad and practices with the senior team for upcoming assignments," the official said. 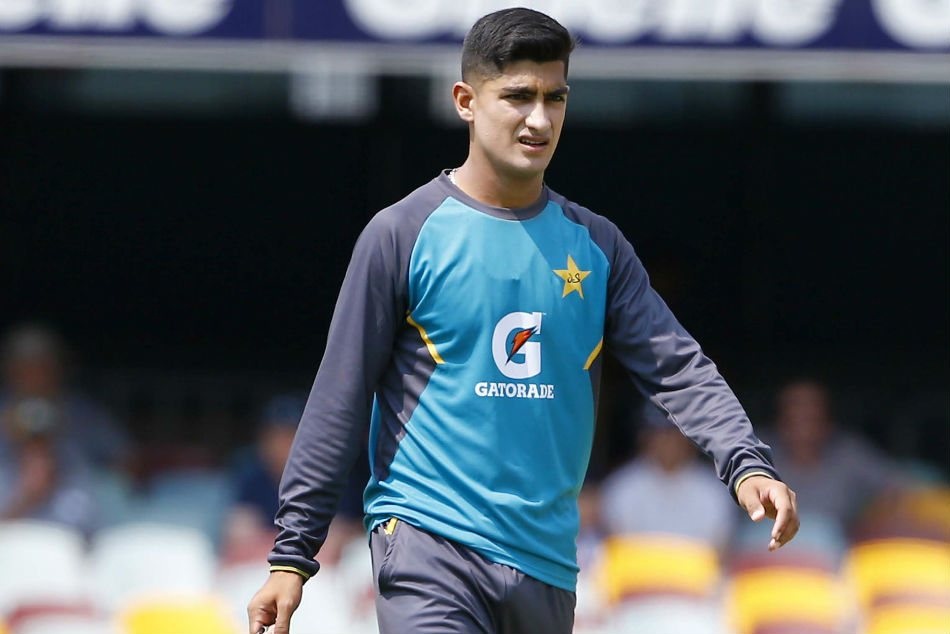 There has been a lot of speculation regarding Shah's age since he first broke into the Pakistan team on the tour of Australia in November-December last year. As per documents, Shah's current age is 16. However, during the tour Down Under, questions over Shah's age were raised before the PCB categorically denied all such reports. The PCB official insisted that Naseem was not released from the U-19 team because of age-related issues. 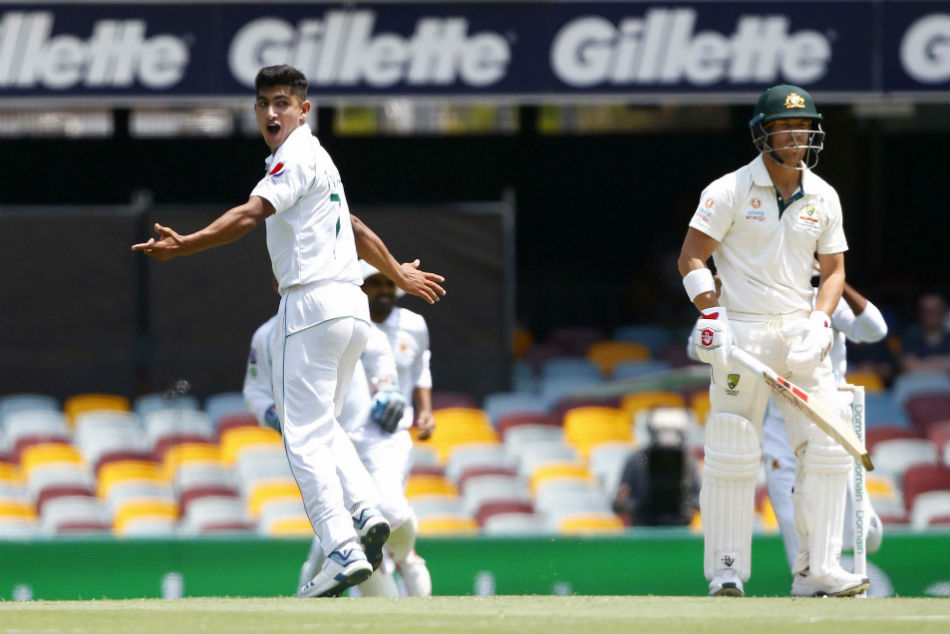 "He is under 19 as per official documents which are accepted by the ICC and he was only released on the instructions of the senior team head coach and chief selector, Misbah," he added.

At 16 years and 279 days, Naseem became the youngest Test cricketer to make his debut on Australian soil, when he was picked in the Pakistan XI for the first Test in Brisbane in November. He has so far played three Tests for Pakistan in which he has taken eight wickets.