Jamshed, 33, had originally denied being involved in a plan focused on the Pakistan Super League but changed his plea during a court hearing in Manchester.

Two other men, Yousef Anwar, 36, and Mohammed Ijaz, 34, admitted last week to offering financial advantages to PSL players with the intention of inducing them to perform improperly by failing to play competitively in good faith.

All three will be sentenced on a date to be fixed in February. Prosecutors told the court an undercover police officer had unearthed evidence by pretending to be a member of a corrupt betting syndicate. 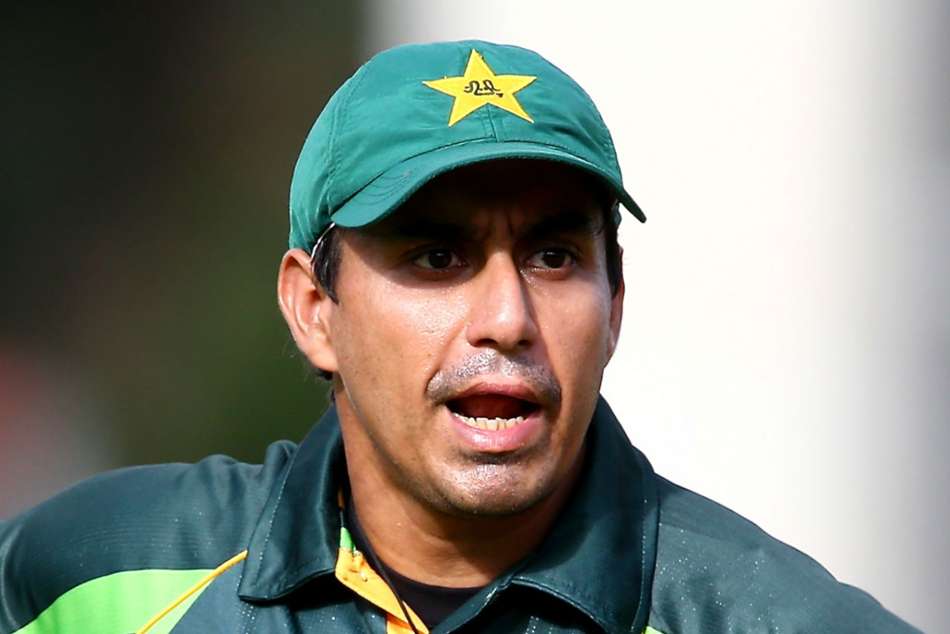 Jamshed found guilty of corruption and banned for 10 years

The policeman's efforts then led to the discovery of an attempted fix in the Bangladesh Premier League (BPL) late in 2016 and an actual fix in the PSL in February 2017. In both cases, an opening batsman in the Twenty20 tournaments had agreed to not score runs from the first two balls of an over in return for payment.

Jamshed was said to be the target of bribery in Bangladesh before turning perpetrator as a go-between urging other players to spot-fix in a PSL match between Islamabad United and Peshawar Zalmi in Dubai on February 9.

Britain's National Crime Agency (NCA) said later on Monday Anwar and Ijaz had developed a system by which they would charge £30,000 per fix ($39,450) per fix with half of the sum going to the player. 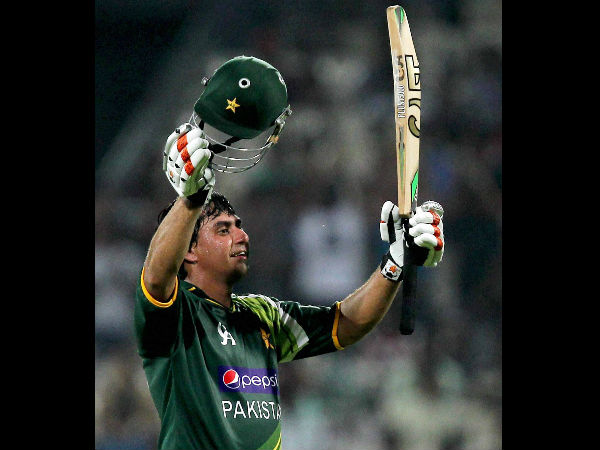 "Tackling corruption and bribery in its various forms is a priority for the National Crime Agency.

"We will vigorously pursue those involved and target their illicit profits which are so often used to fund further criminality."

Spot-fixing involves rigging a specific aspect of a game on which bookmakers have offered odds, unlike match-fixing, where the whole result is fixed.