Rahul Dravid has no conflict of interest case: CoA

Mumbai, Aug 13: The Committee of Administrators (CoA) on Tuesday cleared Rahul Dravid's appointment as Head of Cricket at the National Cricket Academy (NCA), ruling that there is "no conflict of interest" case against the former India captain. 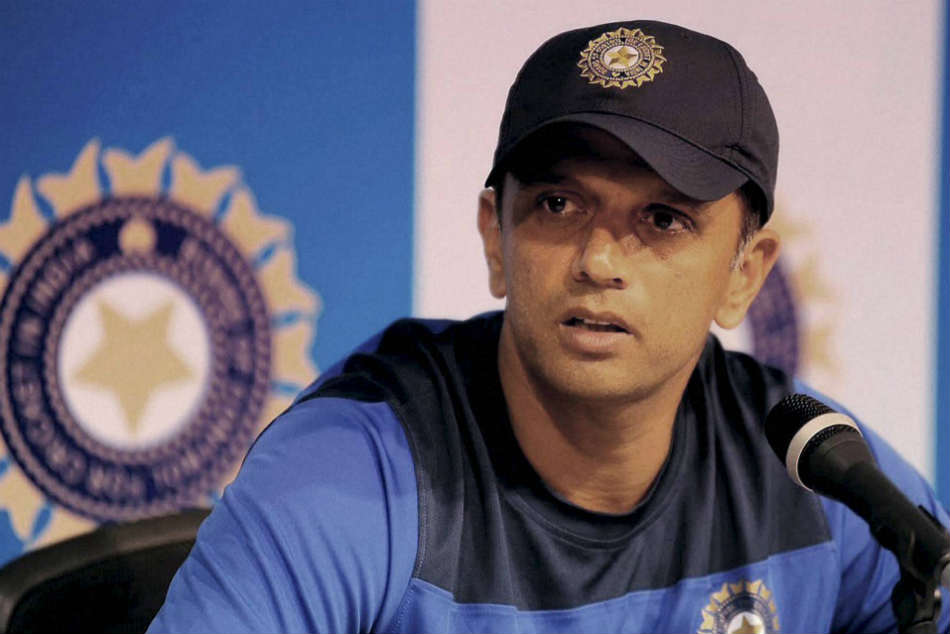 Dravid gets Conflict of Interest notice from BCCI Ethics Office

Lt General Ravi Thogde, the new member of the CoA, said the ball is now in BCCI Ombudsman-cum-ethics officer DK Jain's court. "There is no conflict on Rahul's case. He has got a notice and we have cleared his appointment. We had seen no conflict, but if the Ombudsman finds any conflict, we will give our response to the Ombudsman stating why we found no conflict," Thogde said after a CoA meeting here.

"After that he (Ombudsman) has to consider. It's a process and it will continue."

Dravid, one of the most respected figures in Indian cricket, found himself embroiled in a conflict of interest case after his appointment at NCA since he is an employee of India Cements which owns the Chennai Super Kings franchise in the IPL.

Dravid, who was in Mumbai prior to Tuesday's CoA meeting, has sent his reply to Jain but it could not be ascertained if he has resigned from his post. While appointing him, the CoA had made it clear that Dravid will have to relinquish his post as vice-president of India Cements or be on leave until he completes his tenure. Dravid did not resign, instead, he sought leave without pay from India Cements, prompting MPCA life member Sanjeev Gupta to persist with his complaint against Dravid.

Thogde stressed that the NCA needs to be of international standard under Dravid. "There are a few things that needs to be done at the NCA. There are shortage of grounds and staffs, including coaches. There has to be continuity. Someone of Dravid's stature will have to ensure that the NCA is of international standard. He has given his vision and we are fully in support of his vision. We will work together."

The CoA also discussed the upcoming BCCI elections in Tuesday's meeting, besides the appointment of various coaches of the national team. "We discussed about the upcoming elections. There were discussions with (Electoral Officer) N Gopalaswami and certain things have been resolved. A code has been drawn out," Thogde said.

Asked about the state cricket bodies which are yet to come on board for the elections, he said, "There will be minor delays but there is still ample time. We just took a review and most of them will join by then.

"I don't see such a great difficulty in getting it done. Some of them are yet to register their constitutions. More than 24-25 bodies who have fallen in line .The intentions are to hold the elections around the date which has been set (October 22). Rest of the issues discussed are administrative, related to selection of head coach and selection of other coaches. Interviews will start now. Short-listing has already been done."

Thogde also claimed that the Cricket Advisory Committee (CAC) led by legendary Kapil Dev, which has been entrusted to select the next India coach, is under no pressure. "There is no pressure on anybody (with regard to coach selection). The CAC is an independent body which will select the coach. That is the normal process as per the Constitution," he said.