Rishabh Pant flown in as cover for injured Shikhar Dhawan 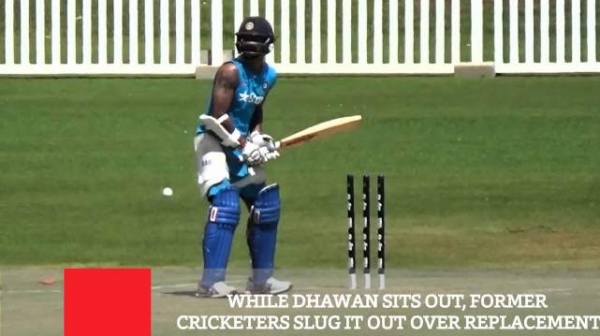 While Dhawan Sits Out, Former Cricketers Slug It Out Over Replacement

Pant, whose omission from the original squad became a topic of heated debates given his stupendous form in the past one year, will reach UK on Wednesday (June 12).

His arrival will be a day before India's game against New Zealand and he won't be considered a replacement till the time the team management takes a final call on Dhawan's availability for the rest of the tournament. 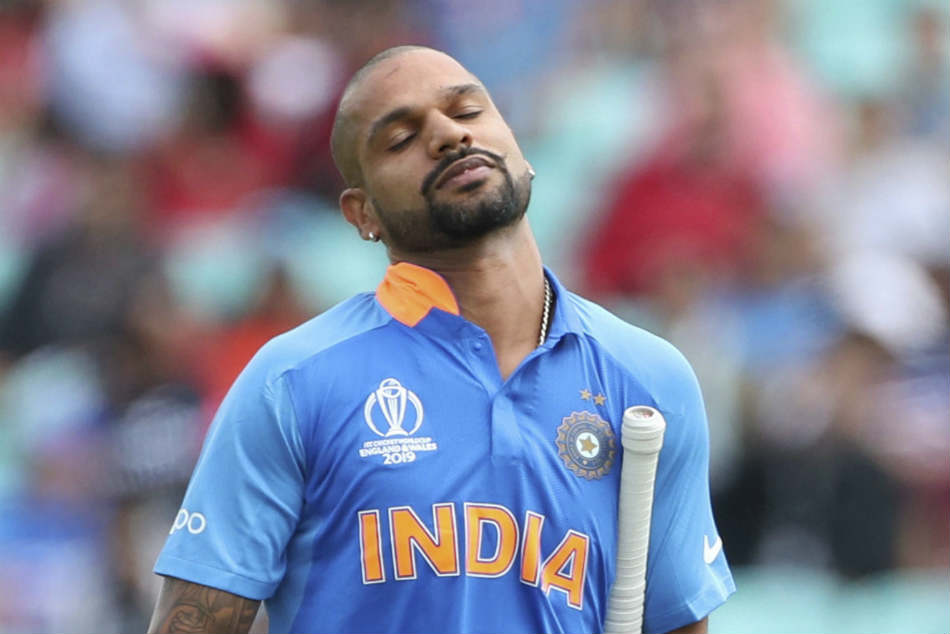 Dhawan to stay with team during World Cup despite injury

"Rishabh Pant is being flown in from India as cover at the request of the team management," a senior BCCI official currently in England told PTI.

The 21-year-old is one of the most exciting players to have emerged in Indian cricket. He impressed with Test hundreds during the tours of England and Australia earlier and was in fine form during the IPL last month.

Several former players such as Sunil Gavaskar advocated for his inclusion in the squad if Dhawan fails to recover quickly enough for India. 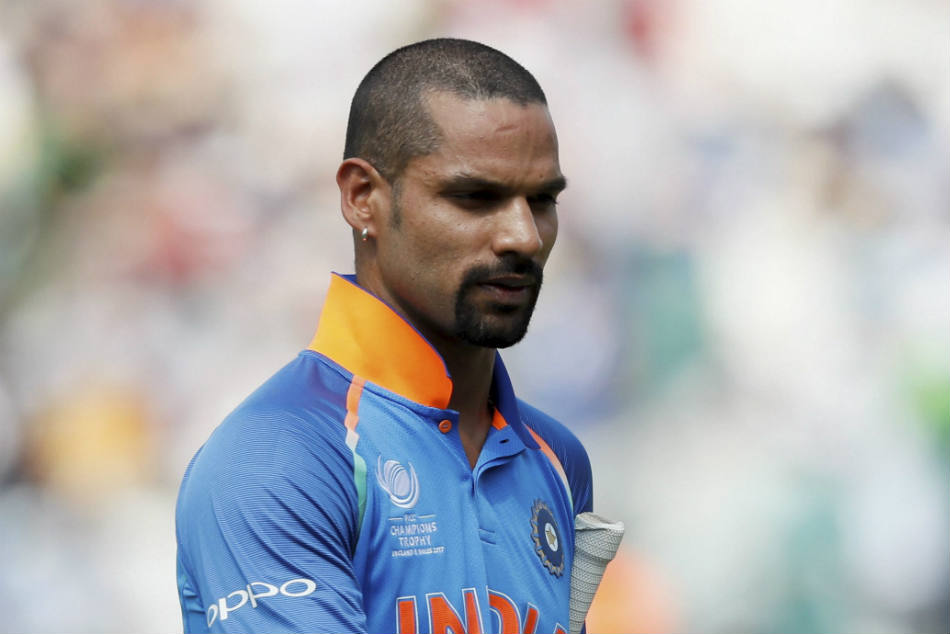 Gavaskar, Pietersen want Pant in if Dhawan ruled out

Dhawan has been ruled out of three matches due to a hairline fracture on his left thumb which he sustained during his match-winning hundred in the clash against Australia on Sunday (June 9).

Team India opening batsman Mr Shikhar Dhawan is presently under the observation of the BCCI medical team. The team management has decided that Mr Dhawan will continue to be in England and his progress will be monitored. #TeamIndia pic.twitter.com/8f1RelCsXf

"...Dhawan is presently under the observation of the BCCI medical team. The team management has decided that Dhawan will continue to be in England and his progress will be monitored," the Indian team said in a statement on Tuesday (June 11).

"Dhawan sustained an injury on the back of his left hand in the region between the index finger and thumb...," it added.