Shahid Afridi criticises Gautam Gambhir in his autobiography, says 'Gambhir has no great records just a lot of attitude'

New Delhi, May 3: Former Pakistan captain Shahid Afridi talked about his rivalry with former India opener Gautam Gambhir. In his autobiography, titled Game Changer', the explosive opener came out all guns blazing against the Delhi cricketer and claimed 'Gambhir has no great records just a lot of attitude'.

In his autobiography Afridi claimed, "Some rivalries were personal, some professional. First the curious case of Gambhir. Oh poor Gautam. He & his attitude problem. He who has no personality. He who is barely a character in the great scheme of cricket. He who has no great records just a lot of attitude." 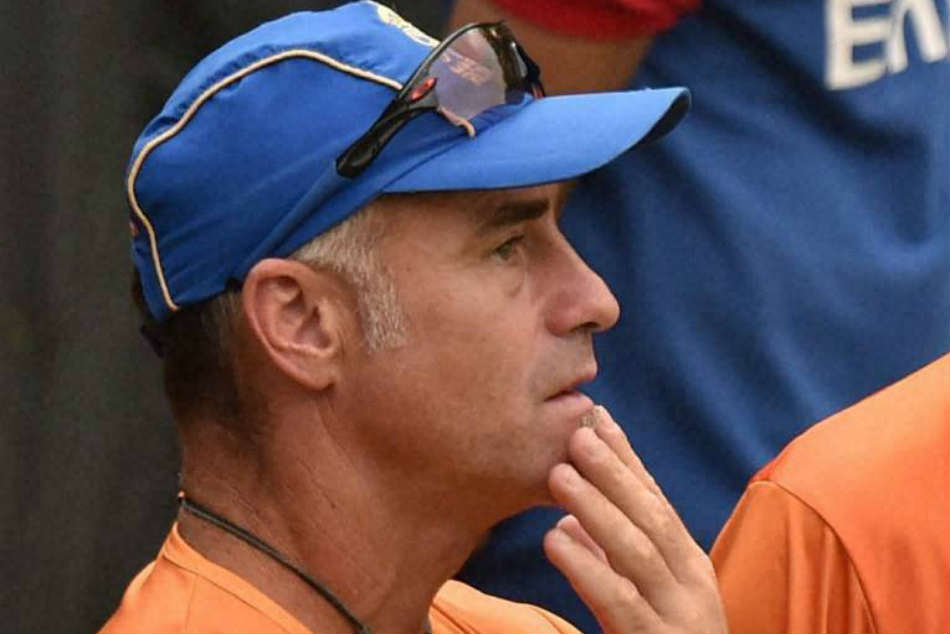 Commenting upon Gambhir's attitude the Pakistan all-rounder, who played 27 Tests, 398 ODIs and 99 T20 Internationals for Pakistan, claimed the southpaw was full of negativity in his playing days and that the latter thought he was cross between Sir Don Bradman and James Bond.

"Gambhir behaves like he's a cross between Don Bradman & James Bond. In Karachi we call guys like him saryal (burnt up). Its simple, I like happy, positive people. Doesn't matter if they are aggressive or competitive, but you have to be positive & Gambhir wasn't," he wrote further.

Narrating the on-field scuffle between himself and Gambhir during an ODI at Kanpur in 2007, Afridi said had the umpires not intervened to finish the verbal spat between them, he would have.

Afridi said, "I remember the run-in with Gambhir during the 2007 Asia Cup, when he completed his single while running straight into me. The umpires had to finish it off or I would have. Clearly we had a frank bilateral discussion about each other's female relatives."

Alhamdulillah, #GameChanger is already making waves. But dont go for the media hype! To appreciate what @wajskhan & I have penned in my bio, please READ THE BOOK (yet to get my 1st copy!) If I've been tough on someone, I've given them credit where its due! #TruthFirst #HopeNotOut

In his autobiography, Afridi has finally ended the mystery around his age, revealing that he was born in 1975 and not 1980 as the official records state. The revelations means that Afridi was not 16 when he smashed a record-breaking 37-ball hundred against Sri Lanka in Nairobi in 1996.

"I was just nineteen, and not sixteen like they claim. I was born in 1975. So yes, the authorities stated my age incorrectly," Afridi has written in book titled 'Game Changer'. Afridi's claim that was he was 19 at that time is confusing as he would be 21 if he was born in 1975 like he has written.

"Unfortunately, he hadn't let go of the past. Waqar and I had a history, dating all the way back to his tiff with Wasim over the captaincy crown. He was a mediocre captain but a terrible coach, always micro-managing and getting in the way, trying to tell the captain - me - what to do... It was a natural clash and it was bound to happen," he wrote.