Shikhar Dhawan set to play for Delhi Daredevils in IPL 2019

Bengaluru, October 31: Shikhar Dhawan is all set to return to Delhi Daredevils, the IPL team he made his debut back in 2008, in the IPL 2019 after being traded by the Sunrisers Hyderabad.

Dhawan has been reportedly unhappy at Sunrisers Hyderabad after the team did not retain him ahead of the IPL 2018 auction held in January early this year. Eventually, the Hyderabad outfit bought him back at the auction for Rs 5.2 crore, a price tag that left the left-handed opener unhappy. 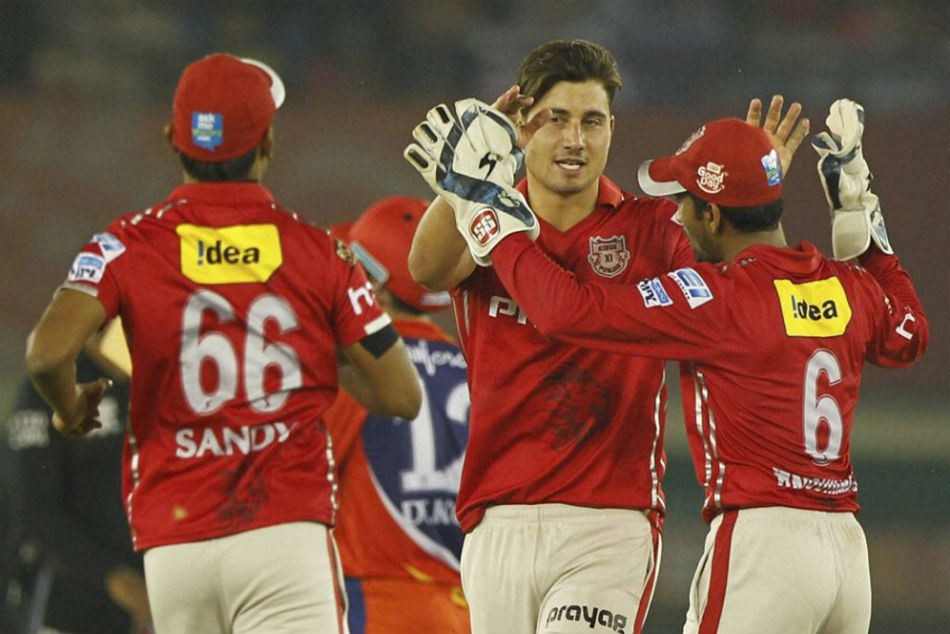 Now, in the trade window the Daredevils are set to release three cricketers to buy Dhawan. The Delhi team will release all-rounder Vijay Shankar (Rs 3.2 crore), left-arm spinner Shahbaz Nadeem (Rs 3.2 crore) and rookie Abhishek (Rs 55 lakh). Since the release amount is more than the trading amount for Dhawan, Hyderabad will pay the rest of the amount in cash to the Daredevils.

Earlier, there were rumours that Dhawan may join Mumbai Indians and will pair with Rohit Sharma and Kings XI Punjab too were reportedly in the race for Dhawan. But for now, all points to the direction of him joining the Daredevils.