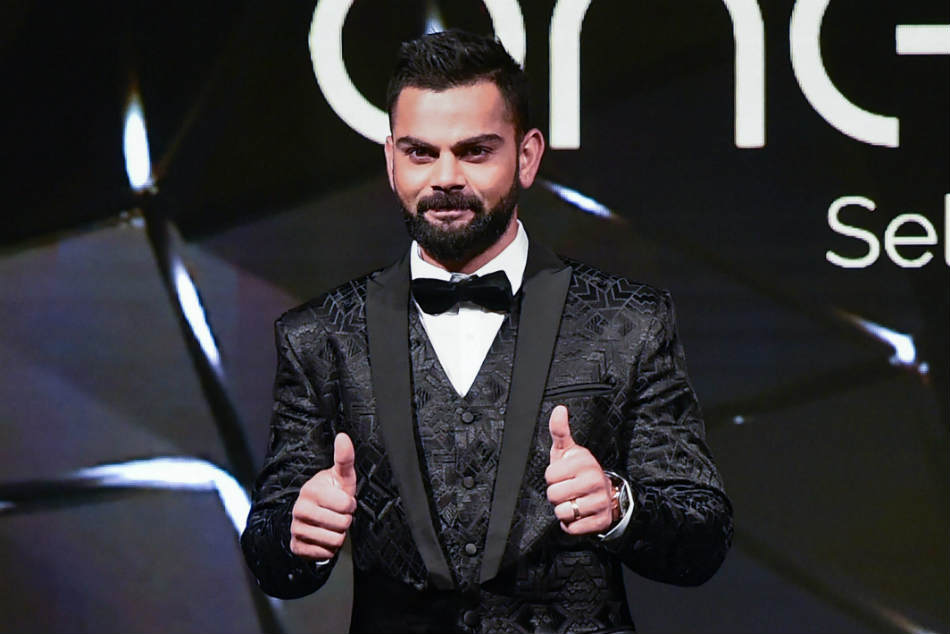 "It feels amazing. It's a reward for all the hard work that you do throughout the calendar year. I feel really grateful and very, very happy with the team doing well at the same time as myself performing," said Kohli from New Zealand as India prepare to lock horns with the Blackcaps in the first of five-ODI series.

"Having recognition at the global level from the ICC is something you feel proud of as a cricketer because you understand that there are many players playing the game.

"To be rewarded in this manner is obviously a very proud moment for me and something that gives you more motivation to keep repeating the same things because you have to keep the standard of cricket up and keep bringing consistent performances.

"From that point of view, these awards give you that extra motivation."

Watch, this is what Kohli had to say about his achievement: