Mumbai, January 15: He has many a milestones in what has been a stellar career so far but India captain Virat Kohli on Wednesday (January 15) said his favourite career moment will always be the day he was picked for the national team back in 2008.

The 31-year-old dasher, who is currently the world No.1 in both the Test and ODI formats, was speaking at an 'Audi' launch event in Mumbai.

"...for me, the moment that will always be very dear to me or special is the day that I got selected in the Indian team. I was at home with my mother, watching news, I was getting no information from anywhere and as my name flashed I had no idea what to do," Kohli recalled in response to a query.

"I went berserk, there was no synchronisation. I didn't know whether to sit, stand, run or jump...I think that is one moment that I would multiply eight times any day and replay it," he said. 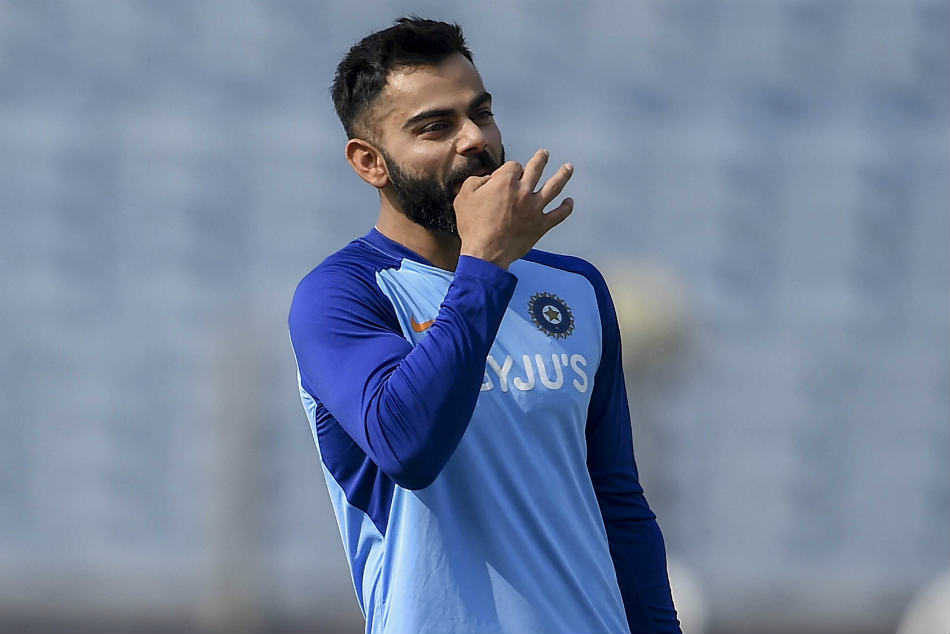 A prodigal talent, Kohli was captain of the Under-19 World Cup winning team that same year and within months made the senior squad breakthrough.

"...when you are playing for the national team, tournaments or series become achievements, they become accomplishments. But something that you work hard for as an eight-year-old starting to play cricket to representing your country -- that is a feeling you can't replicate," he said.

"The starting point stands out for me because it gives you clarity, vision and motivation and also because it keeps me grounded and reminds me where I'm from," he added.

The prolific batsman has more than 11,000 ODI runs and has a Test accumulation of over 7,000. He averages more than 50 in all three formats of the game and is widely considered one of the best to have ever picked up the bat.

He has a combined 70 hundreds in Test and ODI formats.