Bengaluru, July 16: Former Indian skipper Virat Kohli has been enduring a prolonged lean patch and the swashbuckling batsman has been facing a lot of criticism.

With calls growing to drop Kohli from the squad and make way for another youngster ahead of the T20 World Cup, Kohli found support from many, including Pakistan captain Babar Azam.

Not only has his own skipper Rohit Sharma lent him full support, Azam also extended his support. Azam took to social media and supported the former Indian skipper. "This too shall pass. Stay strong. #ViratKohli," Azam wrote on Twitter. 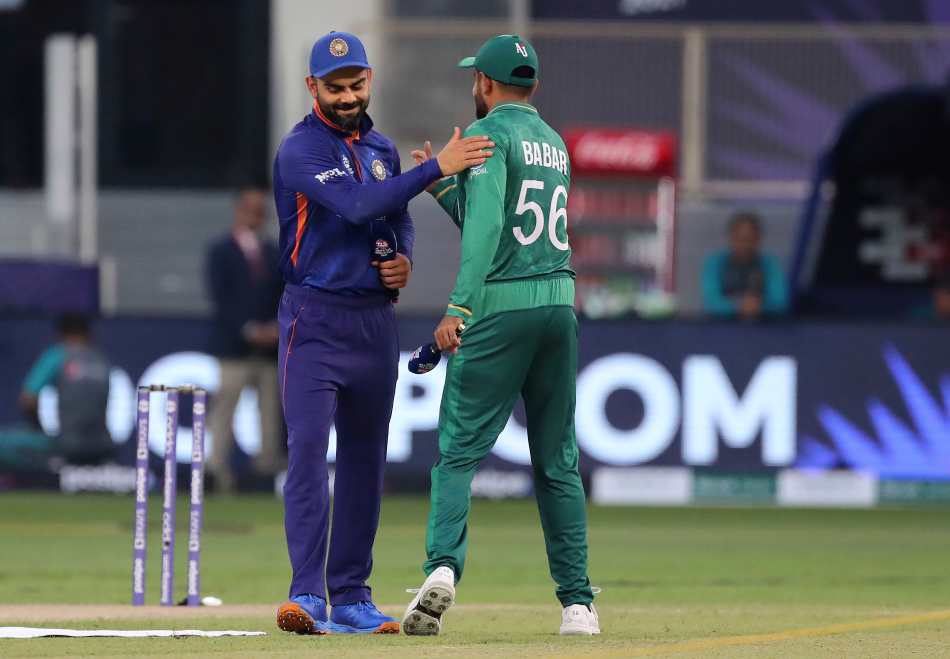 On Saturday, Virat Kohli took to Twitter to thank Azam. Responding to Azam's Tweet, Kohli wrote, "Thank you. Keep shining and rising. Wish you all the best."

Thank you. Keep shining and rising. Wish you all the best 👏

While several cricketers and fans lauded Azam's post, former Pakistan skipper Shahid Afridi called out Kohli for not responding to Azar. Afridi was quoted by SAMAA TV as saying, "Be it cricket or any other sport, it improves relations. Athletes can do a much better job at it than politicans and a number of them are doing the same.

"Babar has given across an incredible message. I don't know if there has been a response from the other side. I think Virat should have responded by now. It would be a very big thing if there is a response to Babar's tweet, but I don't think that is going to happen," added Afridi.

As Azam gesture set the internet on fire, the former Indian skipper did eventually take to social media to thank the Pakistan skipper. 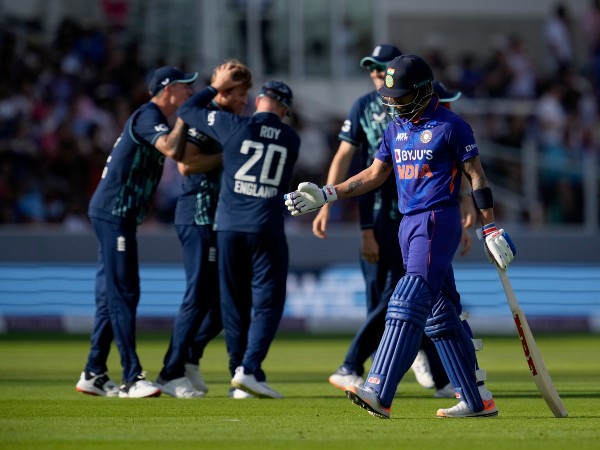 Earlier in the day, another former Pakistani cricket legend lent his support to the struggling Kohli. After legendary cricketer Kapil Dev also asked for Kohli's exclusion for India's side for the T20 World Cup, Kohli found support from former cricketer Shoaib Akhtar. Kohli, who has been enduring a rough patch for almost three years now, has been drawing a lot of criticism but has found a lot of support as well.

Akhtar speaking on his YouTube channel reminded everyone of Kohli's stature, as he pointed out that the former Indian skipper's 70 international hundreds weren't score in an 'aunty's backyard' or during a 'candy crush video game.

Kohli is currently with the Indian team in England and is set to play in the third and final ODI on Sunday. After missing out on the first ODI, Kohli was back for the second game, but fell for just 16 as England handed India a 100-run thrashing to level the series 1-1.