New Delhi, Nov 5: India batting mainstay and captain Virat Kohli turned 31 on Tuesday (November 5). The Delhi cricketer, who took a break from the Twenty20 series against Bangladesh, is celebrating the day with his actor wife Anushka Sharma.

For those wondering where and how the Indian captain is celebrating the special day, let us tell you the couple is travelling in the neighbouring country of Bhutan. Kohli's wife, Anushka, took to Twitter to reveal the place where the couple is trekking on the hills of Bhutan and enjoying at a marketplace. 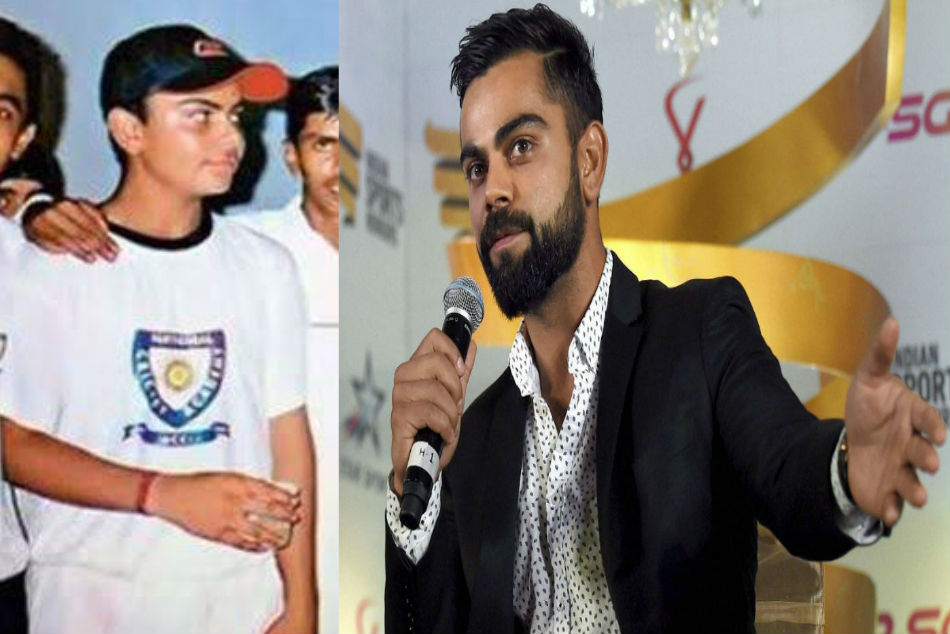 Virat Kohli birthday: King Kohli pens an emotional letter to his 15-year-old self as he turns 31

Sharing a few images from their 8.5-kilometre trek, Anushka revealed how they were welcomed by a family that was completely unaware of their identity and offered them a cup of tea. During their trek, Kohli and Anushka stopped by a small village on a mountain to pet a calf. Seeing them feeding the calf, its owners invited them for a cup of tea. Both Anushka and Virat were touched by the family's hospitality.

Anushka wrote on her social media handle, "Today, during our 8.5 km uphill trek we stopped by a small village on a mountain to pet and feed a baby calf who was born just 4 months ago. While we did that the owner of the house asked us if we were tired and wanted to have a cup of tea? So we went into the home of this beautiful and warm family who had absolutely no idea who we were and yet they treated us with such warmth and love. We spent some time with them chatting and drinking tea and the whole time they just know us as two tired trekkers !

"Whoever knows Virat and me very closely, know that both of us live for such moments of genuine, simple & pure human connection. It fills us with such joy & peace knowing that they just wanted to be kind to two random foreigners (plus our guide) without seeking anything in return.

"If this is not the true meaning of life then I don't know what is. A memory we will cherish forever."

Later on Tuesday, Kohli took to his Twitter handle to share an image with his wife Anushka in which they could be seen having breakfast in the scenic mountains of Bhutan.

"What a blessing to be able to visit such divine places with my soulmate. Also thank you everyone for your kind wishes from the bottom of my heart," wrote Kohli on his Twitter handle as he also thanked all for their wishes.

Virushka chilling out in a hill town of Bhutan

Earlier, their fan accounts shared pictures of the couple having a stroll around a town and interacting with fans and locals. Anushka and Kohli were also seen enjoying the markets in the hill town.

Kohli writes an emotional letter to his younger self

Going back in time on his 31st birthday, Kohli told his 15-year-old self to shower his late dad with lots of love, giving his warm hugs precedence over his refusal to buy the dreamy-eyed son a pair of shoes. And Kohli also tells the same West Delhi boy to savour those "parathas", for he knows they will become "quite a luxury" in the years to come. And luxury they did become. These were among a plethora of thoughts that crossed his mind as Kohli turned 31 on Tuesday. The batting maestro penned a letter addressed to his 15-year-old version, dedicating quite a bit of its content to his late father Prem Kohli. "I know you are thinking about those shoes dad did not give you today. They mean nothing when compared to the hug this morning or the joke he cracked about your height. Cherish this," Kohli wrote in the letter he shared on his social media page.