Bengaluru, April 22: After two disappointing World Cups in 1979 and 1983 when they failed to make the semi-finals, Australia were back into the last four in the 1987 tournament held in the Indian sub-continent for the first time.

Allan Border's side had started off with a one-run win over defending champions India and were on their way to become the group toppers till Chetan Sharma's hat-trick and Sunil Gavaskar's only ODI hundred in the final group encounter against New Zealand saw India grabbing that position and leaving the Kangaroos to fend themselves against a powerful Pakistan on their own turf. 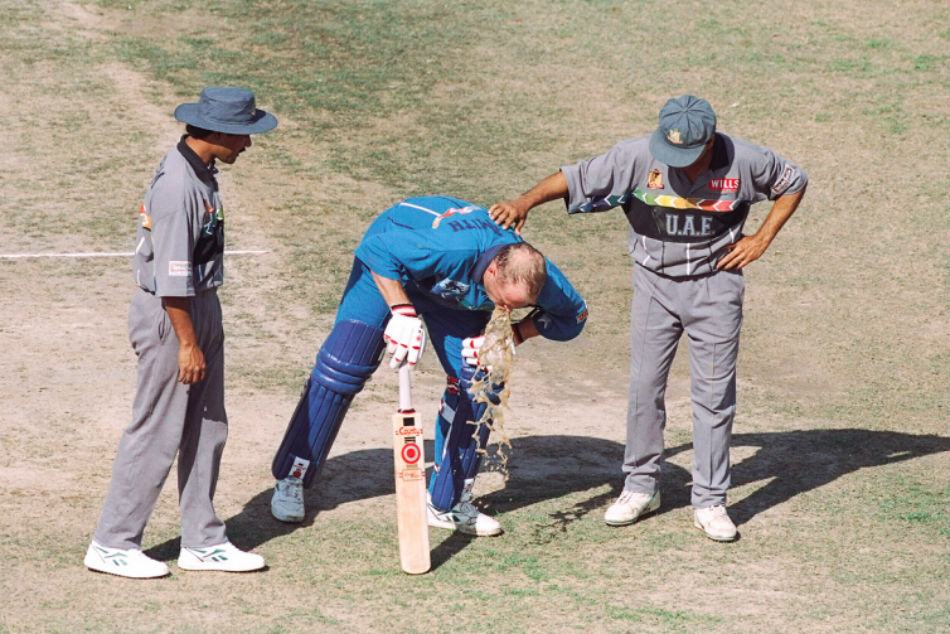 When England tail-ender vomited pizza after being sent to open

Imran Khan's side was looking formidable in this WC, winning five of their six games in the group stage. They took on Australia in Lahore following a lucky one-wicket victory over the West Indies that saw the Caribbeans failing to make their fourth consecutive semi-finals.

Border won the toss and elected to bat in the match, Australia made the most of it to post a competitive total of 267 for 8 in 50 overs. Opener David Boon top scored with 65 from 91 balls while Mike Veletta scored 48 and Dean Jones 38.

Youngster Steve Waugh's brisk 32 not out off 28 balls towards the end gave the Aussie total a decent look even after Pakistan pulled back things in the final overs.

Captain Imran Khan was the pick of the Pakistan bowlers, picking three for 36. Tauseef Ahmed and Saleem Malik took a wicket each while three batsmen were run-out. However, one of Pakistan's big low on the day was conceding 34 extras, 13 of which were wides.

Pakistan faltered in chasing 268, thanks to McDermott

The home team, eyeing its first WC final, had a disastrous response as they slumped to 38 for 3 before Imran (58) and Javed Miandad (70) came together. The duo added 112 runs for the fourth wicket to bring the Pakistan chase back on track when Border dismissed Imran. 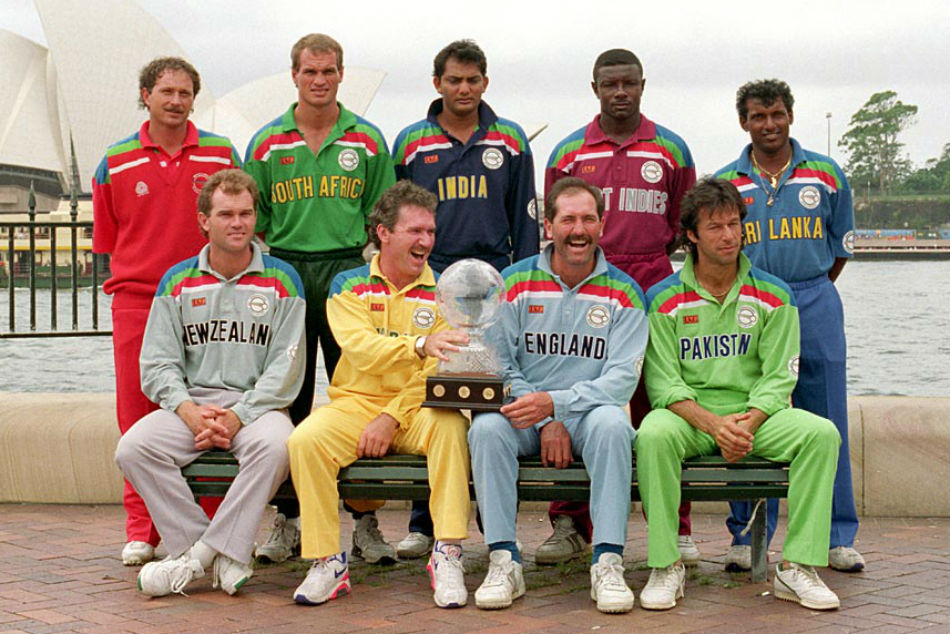 In 1992, England, NZ made two unusual moves in WC and one of them paid off

Little resistances from the likes of Wasim Akram (20), Saleem Yousuf (21) and Abdul Qadir (20 not out) were not adequate as Pakistan got derailed again to get all out for 249 runs and losing by 18 runs.

Craig McDermott, the Australian in-form pacer that year who took the wicket of opener Mansoor Akhtar, returned once the floodgates were open with Imran's dismissal and of the last six wickets, knocked off four to finish with five wickets for 44 runs to bag the man of the match award. His last four victims included Wasim Akram (20), Yousuf, Saleem Jaffar (0) and Tauseef Ahmed (1).

McDermott was the highest wicket-taker in the 1987 World Cup with a tally of 18 scalps as Australia went on to win their maiden world title.