Barcelona, May 2: Barcelona captain Lionel Messi scored a brace that put his side on the verge of the Champions League final then backed Philippe Coutinho after the ex-Liverpool midfielder's underwhelming display against his old club prompted jeers at Camp Nou. 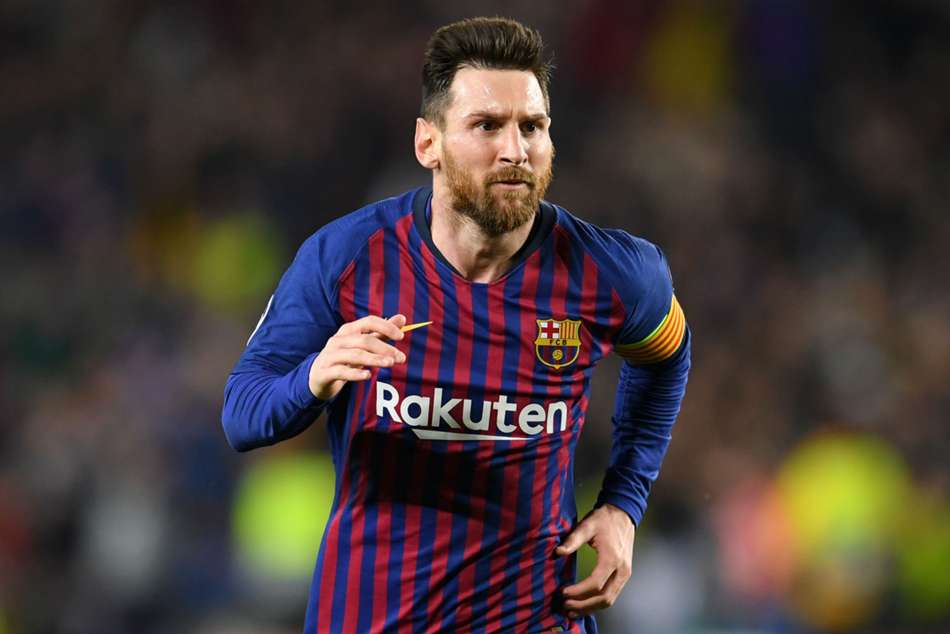 The Blaugrana beat Jurgen Klopp's Liverpool 3-0 in the first leg of their semi-final on Wednesday (May 1), with Messi netting his 599th and 600th goals for the club

While Suarez made a meaningful impact against his former team with his first Champions League goal in over a year, Coutinho was once again largely anonymous before being substituted on the hour mark when Liverpool were on top.

The Brazil international has struggled in his first full year at Barcelona, yet he received support from Messi after the game.

"We are in a defining moment and it is not time to criticise anyone," Messi told Movistar Plus.

"It is time to make everything happen as we talked at the beginning of the season. It is ugly to see a team-mate get booed like that.

"We must all be together and support."

Messi's milestone 600th goal – 14 years to the day since his first for the club – was a brilliant free-kick whipped into the top corner from 30 yards out with eight minutes remaining.

"The truth is that it went spectacular, I looked and I had the fortune," Messi admitted.

Liverpool had their chances when 1-0 behind, with James Milner twice denied by Marc-Andre ter Stegen, who also thwarted Mohamed Salah.

And after substitute Roberto Firmino had an effort cleared off the line, Salah slammed the loose ball against a post as Liverpool missed out on an away goal Messi felt would have been crucial.

"Above all, [it was important] they did not score," said Messi.