London, November 21: Goals from Pascal Gross and Jose Izquierdo helped Brighton and Hove Albion come from behind twice to secure a 2-2 draw with Stoke City, ensuring they remain unbeaten at the Amex Stadium since the Premier League's opening game.

Both sides enjoyed periods of control and played out an entertaining match, but promoted Brighton showed great character to battle back twice, extending their unbeaten run to five Premier League matches and preventing a first defeat at home in any competition since losing to Manchester City on August 12. 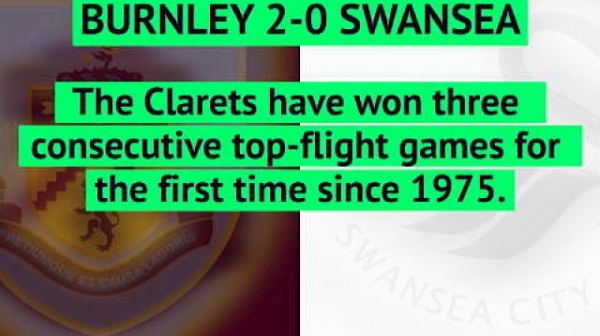 Brighton looked much the better team when the opening goal arrived, as Eric Maxim Choupo-Moting punished questionable defending to put Stoke ahead.

The hosts seemed to have ensured that they would go into the break level when Pascal Gross equalised, but Stoke responded almost instantly through Kurt Zouma – the on-loan Chelsea defender getting his first goal for the club.

But Brighton fought back again in the second half - the lively Izquierdo deservedly getting Chris Hughton's side back on level terms.

Stoke looked the more likely to steal all three points late on, as they threw men forward purposefully, but Brighton's rearguard rose to the challenge and ensured they held on for a point.

The standard of football was modest during the early exchanges, with Ryan Shawcross' header in the 12th minute the first real chance, as Mat Ryan tipped it over the crossbar.

Brighton did produce a nice move six minutes later, though, as Dale Stephens found the run of Izquierdo on the left flank and the Colombian shot just wide of the far post after darting into the penalty area.

And Stoke capitalised on that let-off just before the half-hour mark – Choupo-Moting providing a cool finish after Lewis Dunk failed to deal with Xherdan Shaqiri's hopeful lofted ball.

Referee Lee Mason failed to give Brighton a penalty for a Shawcross trip on Glenn Murray just before the break, but they remained focused and levelled when Gross swept home from 12 yards after an excellent run and cross from Stephens.

But poor defending from a corner allowed Stoke to re-establish the lead on the stroke of halftime, as Zouma nodded in from close range.

Stoke began the second period similarly purposeful in the final third and almost extended their lead early on, but Ryan rushed out to smother Ramadan Sobhi's close-range effort after the Egyptian's clever one-two with Joe Allen.

But their superiority soon subsided and Brighton took control, eventually getting a deserved equaliser with an hour played.

Murray's disguised pass in from the left flank picked out Izquierdo, who finished from a tight angle after his initial attempted cross was blocked back into his path.

Stoke piled the pressure on towards the end and Allen had a fine opportunity present itself to him seven minutes from time, but his fierce volley was inadvertently blocked by Peter Crouch in what proved to be their final chance.