Bengaluru, April 13: From getting death threats from fans to being one of the most aware defenders in the Premier League and Champions League, Liverpool's Dejan Lovren has come a long way. His recent performance against Manchester City in their UCL quarter-final underlined just that - defending against a team that took at least 30 shots on goal over two legs and conceding only once. 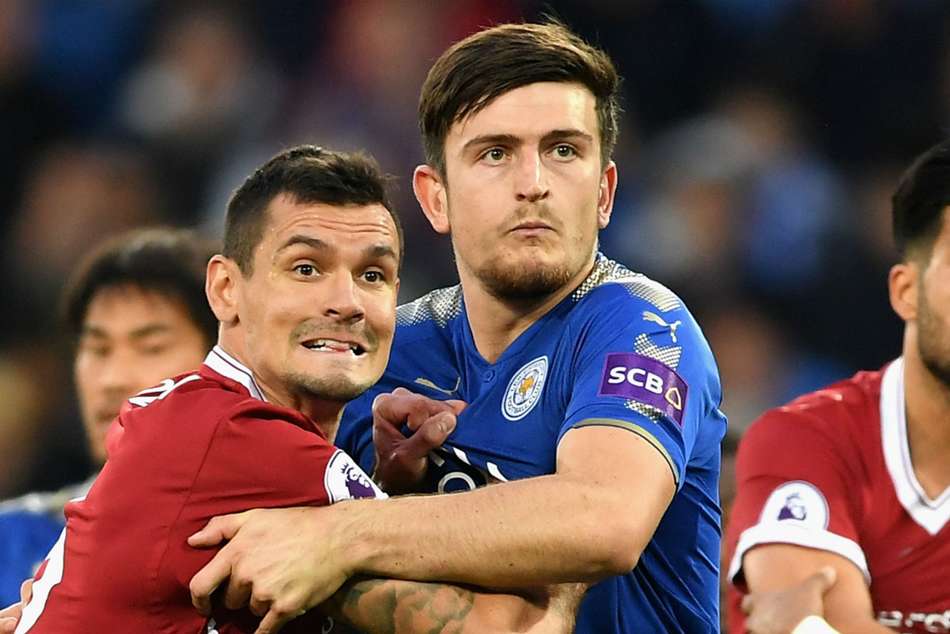 But the beginning was not rosy for Lovren. The defender committed two gaffes in Liverpool's 1-4 loss to Tottenham Hotspur at the Wembley Stadium in October 2017. This was a game in which Liverpool had 64 per cent of the ball possession and yet ended up on the losing side.

First, Lovren did not clear away the danger when a lobbed ball from Kieran Trippier in the third minute was directed to Harry Kane, allowing the latter to score and claim credit for the goal! Lovern was again at fault for giving away the ball in the 11th minute leading to Son Heung-min's goal. Liverpool manager Jurgen Klopp replaced him with Alex Oxlade-Chamberlain in the 31st minute of the game, but what followed after the match is something no athlete should go through.

While it was obvious that Lovren wasn’t in the right frame of mind, a few idiotic fans sent Lovren death threats for committing those mistakes.

Your @Carlsberg Man of the Match from #MCILIV is Dejan Lovren! 👏 pic.twitter.com/j7IaM1T1Rt

However, Lovren stated that he has seen a lot of ups and down in his career and like every other player, he would bounce back from the same. He told the Sunday Times that a few days after the Tottenham match, Klopp had invited him to the manager's office and had only positive things to say about the Bosnian.

Fast forward a few months and Lovren is on fire with a 71% successful tackle rate, a goal and an assist. In the last two matches against Manchester City in the UCL quarter-finals, we saw a different Lovren - one who was instrumental in the defence with many pundits saying that he played better than Virgil van Dijk.

Lovren even stated after the match that he spoke out during the half-time talk and egged the Reds to push upfront. It was reported that Klopp allowed him to start the half-time talk to get the point across. Needless to say, the breaktime talk resulted in the Reds pushing further up field, which led to the two goals in the second leg.

Though many have appreciated Lovren for turning his career around at Anfield thanks to some tough displays during big matches, there are a few who think the credit has to go to van Dijk. The Dutch defender has been very vocal while protecting his defence and has been instrumental in communicating with Lovren, the full backs and goalkeeper Loris Karius.

Dejan lovren is great at interviews

And he was fantastic last night #LFC

Whatever the reason for his turn around may be, Liverpool can rejoice as Lovren seems to have found his stride just at the right time!