Bucharest, Dec. 1: Gareth Southgate is relishing renewing acquaintances with Croatia after England were drawn to face the side that beat them in the semi-finals of the 2018 World Cup at Euro 2020. 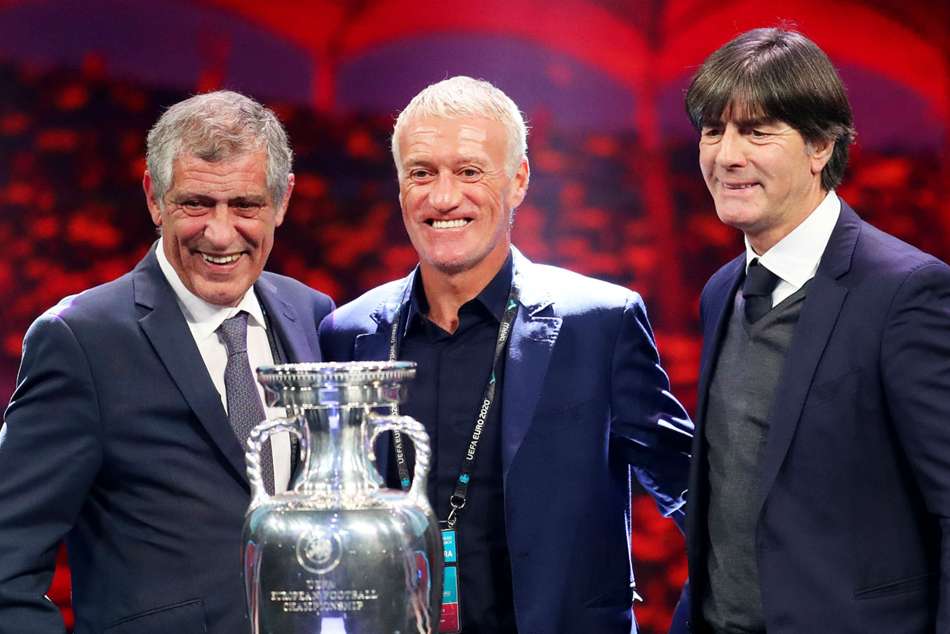 Mario Mandzukic's extra-time winner sent Zlatko Dalic's men through to the final in Russia at the expense of the Three Lions.

England gained a measure of revenge for that loss by edging out Croatia to reach last season's Nations League Finals.

They have since progressed to Euro 2020 courtesy of a free-scoring qualifying campaign with a youthful squad, although Southgate believes any suggestions Croatia's experienced generation led by Luka Modric and Ivan Rakitic is on the slide are premature.

"I thought that maybe 12 months ago but they recovered really well in their group," he told BBC Sport after having confirmation Croatia will be England's first opponents of the competition at Wembley on June 14.

"We know the quality of their midfield players when they can leave [Mateo] Kovacic on the bench.

"That tells you a story. That's a really top-level fixture."

A draw in Bucharest that placed holders Portugal, Germany and world champions France in the same Group F fell favourable for England, who will also take on the Czech Republic and the winner of the play-off path featuring Scotland, Israel, Norway and Serbia in Group D.

"There are eight to 10 top nations. If you look at the history of European Championships, there are so many different winners," Southgate said.

"A lot of teams prepare their squads for the World Cups, they rebuild after World Cups. The margins are really, really fine."

England hammered the Czech Republic 5-0 at Wembley in qualification, with Raheem Sterling scoring a hat-trick, but they were beaten 2-1 in the return fixture.

"We were very poor in Prague," Southgate conceded. "They've definitely improved. A new coach [Jaroslav Silhavy] has had time to bed in, a couple of younger players came into their squad.

"We know we have to be on our game. It won’t be like the first game at Wembley, that's for sure.

"If you can win and be top seeds, you've got to try and take control of your own destiny. We've got to be confident of our own ability and take on whoever comes."

The multi-host format of Euro 2020 means major-tournament football returns to England's national stadium for the first time since Southgate and his team-mates reached the semi-finals of the same competition in 1996.

"I just think that's going to be a brilliant experience for our fans and our public," he added.

"Ten nations have that opportunity so it doesn't make it an advantage in terms of winning the tournament unless we can get to the semi-finals [that take place at Wembley along with the final], which is then back in our favour.