Bengaluru, May 4: With the novel coronavirus (COVID-19) pandemic virtually having brought the football calendar to a standstill all over the world and with no uncertainty as to when the beautiful game can resume, FIFA Vice-President Victor Montagliani suggested that moving European football season to a calendar year format is a possibility that can be explored.

Montagliani, who is seen as a close ally of FIFA President Gianni Infantino, said the move would fit in with the Qatar 2022 FIFA World Cup being held in the winter window.

In a break from tradition, Qatar 2022 FIFA World Cup was controversially pushed back to a winter window because of the scorching summer temperatures in the tiny Middle East country during the normal FIFA World Cup window of June-July.

The Qatar 2022 FIFA World Cup, the first to be held in Middle East and Arab world will be held from November 21 to December 18.

"We've the opportunity because the World Cup in Qatar in 2022 will be played in November/December and that could be the idea," Montagliani was quoted saying in an interview with Italy's Radio Sportiva.

Infantino himself had said that football will be totally different when it restarts and that the current stoppage could be a good chance to overhaul the overloaded calendar which is due to run until 2024. 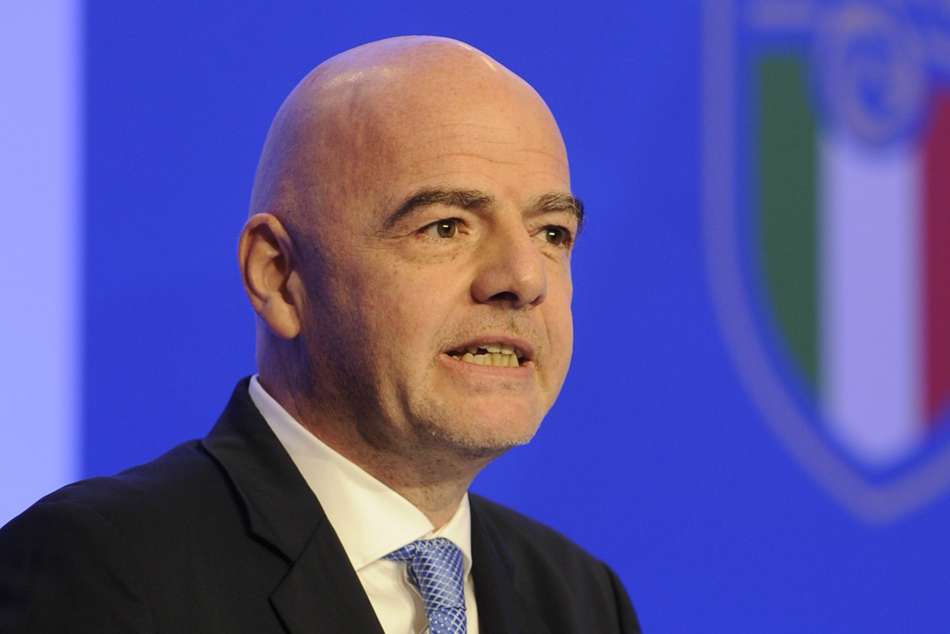 Montagliani, who is president of the CONCACAF confederation echoed Infantino's comments.

"In the Americas, the season is already played according to the calendar year, perhaps it's a solution that could also be used in Europe and Africa, it's a possibility to be discussed at national and continental level," he said.

"It's not an idea to be discarded, it can be a solution in view of the next two years and this winter World Cup".

A number of European leagues, including Italy, Germany and England, still hope to finish their seasons but doing so could force the start of the 2020-21 campaign to be pushed back.

"We had already started thinking about how to set a new calendar from 2024, now with this crisis we need immediate answers," added Montagliani.