London, December 10: Freddie Ljungberg identified belief as the key to a turnaround that ended a seven-game Premier League winless run for Arsenal after they beat West Ham 3-1.

With Ljungberg having overseen a draw with Norwich City and a home defeat to Brighton and Hove Albion in his first two games since replacing Unai Emery on an interim basis, it looked as if he was set for further disappointment when Angelo Ogbonna put West Ham ahead in the 38th minute.

Arsenal lost Hector Bellerin in the warm-up on Monday and Kieran Tierney suffered a shoulder injury in the first half, but the Gunners bounced back from those setbacks and a lifeless first-half display to get back to winning ways against their London rivals. 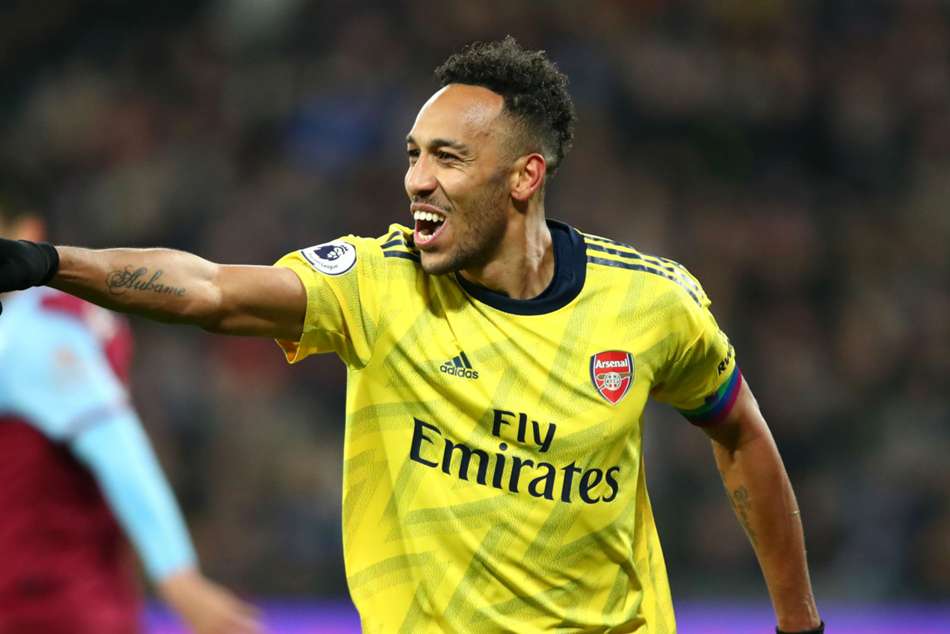 The win moves Arsenal up to ninth in the table, seven points off the top four.

After the match Ljungberg told Sky Sports: "It means so much for the players. They have been living under enormous pressure and you see it in their performances.

"I could feel West Ham getting tired and our passing getting crisper. The boys did amazing.

"The boys stepped up in the second half. They worked so hard and that's something we talked about.

"This is down to the players. I'm just there to guide them.

"You can see the players have been a bit low and you see in the dressing room the relief and how happy they are. We enjoy tonight and we continue working tomorrow. We have to work on our belief - that was the difference."

Mesut Ozil and Aubameyang echoed the sentiments of Ljungberg post-game.

"Especially in the second half, we showed what we can do on the pitch if we believe in ourselves," Ozil said to Sky Sports. "We deserved to win and we are now happy, especially for our supporters."

Aubameyang added: "At half-time, Freddie told us to play with a higher tempo. It was tough but we have the quality in the squad, and if we believe in ourselves, we can go forward and win games.

"We will take this second half as an example for the rest of the season."