Bengaluru, August 1: The 2019-20 La Liga season may be over, but teams are now planning for next year and there have been several important developments in the past week, from coaching changes to contract extensions to confirmed transfers.

After Villarreal announced that Javi Calleja would not be continuing as head coach, the Yellow Submarine went out and hired Unai Emery to take over on a three-year deal.

The Basque tactician is returning to La Liga, where he had enjoyed a lot of success at Valencia and Sevilla before stints in France and England with PSG and Arsenal. 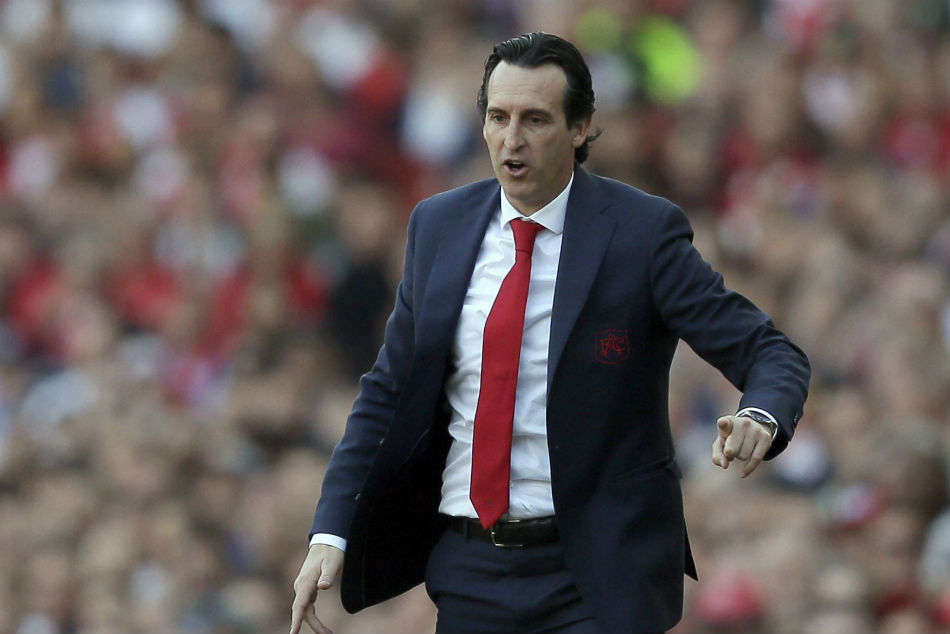 With MSL Media inputs, myKhel.com looks at some of the top news headlines to come out of La Liga which include contract extensions as well as summer transfers.

Spanish striker Alvaro Negredo is back in La Liga, with the 34-year-old having signed with newly promoted Cadiz. The Andalusians will be the fourth team he will represent in Spain's top division after previously turning out for Almeria, Sevilla and Valencia.

Negredo was most recently with Al Nasr in the UAE, while he has also played for Manchester City in England and Besiktas in Turkey.

Okazaki to stay at Huesca

After Huesca secured promotion back to Spain's top tier, they have agreed to renew the contract of their top scorer Shinji Okazaki.

The Japanese veteran scored 12 goals as Huesca finished 2019-20 as La Liga SmartBank champions and he will now get to experience Spain's top flight for the first time in his career after penning a one-year extension.

With four matches remaining in the 2019-20 campaign, Alaves brought in Juan Ramon Lopez Muniz as coach with the sole objective of steering the Basque team clear of relegation.

He managed to do so, by taking four points from a difficult final four fixtures, ensuring Alaves will spend their centenary in Spain's top flight. Now, with his job done, Lopez Muniz is departing and Alaves are searching for their next head coach.

Mikel Merino has been excellent for Real Sociedad since joining the San Sebastian based club in 2018.

At the Reale Arena, he has developed into one of the very best midfielders in Spanish football and Real Sociedad have rewarded the 24-year-old with a new and improved contract which runs to 2025.