Bengaluru, November 23: As Chennnaiyin FC begin their Indian Super League (ILS) 2021-22 campaign on Monday (November 23) against Hyderabad FC, it will be a special moment for India international Anirudh Thapa.

The 23-year-old has been named the captain for the Marina Machans squad, which was completely revamped after the dismal campaign last year. 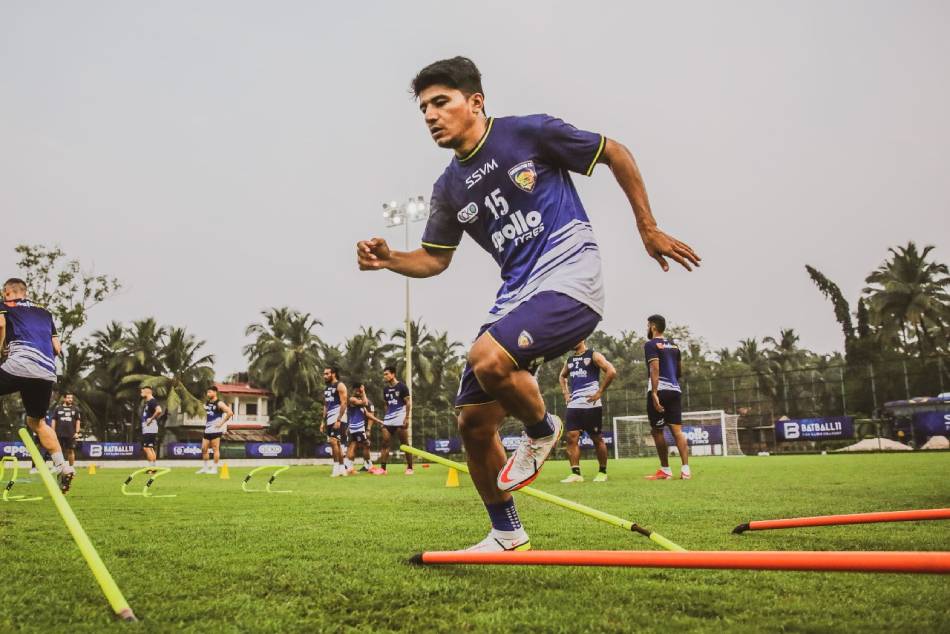 Ahead of the kick off at the Bambolim Athletic Stadium in Goa, Thailavan Thapa said he was relishing the new challenge.

"We've many experienced players, they guide me. It's nothing new to me, you know, before that also, there were senior players who used to guide me as a player. This season also, in terms of Narayan Bhai (Narayan Das) or the foreigner players, they 've been helping me and others to improve so that collectively the team grows and we do well," Thapa told journalists in a virtual pre-match press conference. 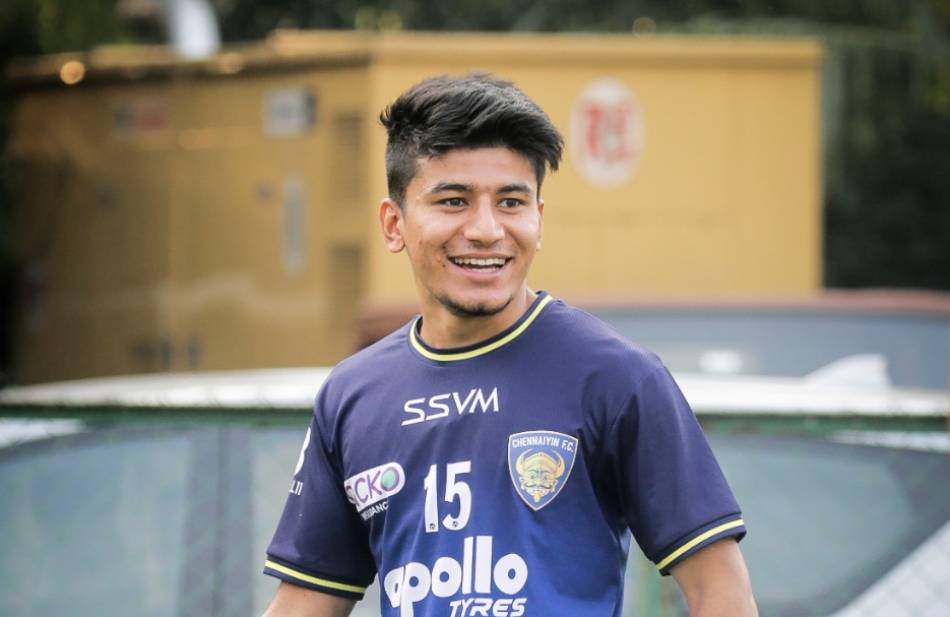 Chennaiyin FC have also spent quality time in their pre-season training camp, playing as many as five friendly fixtures.

That has allowed them necessary momentum ahead of their first game and Thapa is confident of a good show from the Marina Machans. 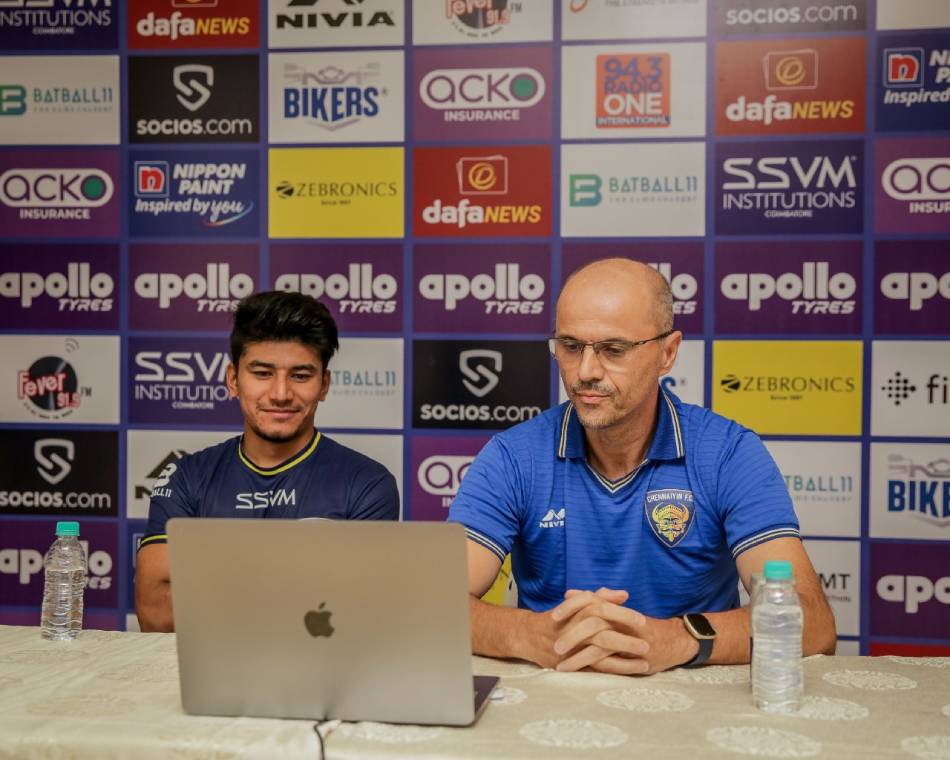 However, aware about the strong competition in the league, the 52-year-old Montenegrin wants his players to focus on one game at a time.

"I wasn't there for the first few weeks, but when I came in, the team was doing really well," Thapa said.

"We had a couple of friendly games and we tried doing what the coach asked and expected us to do. We're improving and will try to improve game-by-game. We've done a good job in the pre-season and hope to have a good game tomorrow," he added.

Just like a new captain, the Chennaiyin FC also have a new coach in Bozidar Bandovic.

Thapa said he was excited to play under the seasoned Montenegrin.

"I've played under many coaches. Each coach will have a different approach to every game. I'll do what I'm being asked to do on the field. We'll try our best and get the best positive result".

Thapa said he was enjoying the added resposibility of wearing the captain's armband at it helps him evove as a better player and human being.

""I'm enjoying every bit of it. It'll be help me improve as a player. It'll also help me grow as a person," Thapa added.

The new ISL season has ushered in a big change which sees an increase in the number of Indian players in the starting XI with each club now mandated to have a minimum of seven Indian players on the field at any point in time.

With the changes, clubs were allowed sign a maximum of six foreign players of which one is required to be from an AFC member nation.