United are 20-time English champions but they have not won the title since 2012-13, with neighbours City taking centre stage.

Since 2013, City have won three Premier League trophies and Pep Guardiola's men are eyeing a three-peat this season as United struggle.

But Solskjaer – whose side are 11 points behind City – talked up United ahead of Saturday's Manchester derby at the Etihad Stadium.

Solskjaer – a six-time Premier League winner with United after joining in 1996, months following City's relegation – added: "At least we play every year now! It took many years before I played a Manchester derby myself.

"But it's changed in a way. Of course Man City are a better team now than when I was playing. I think football has changed quite a lot. I think it allowed a few more proper tackles - with every little angle, everything being scrutinised now, it's more of a technical, tactical game than physical and mental one. 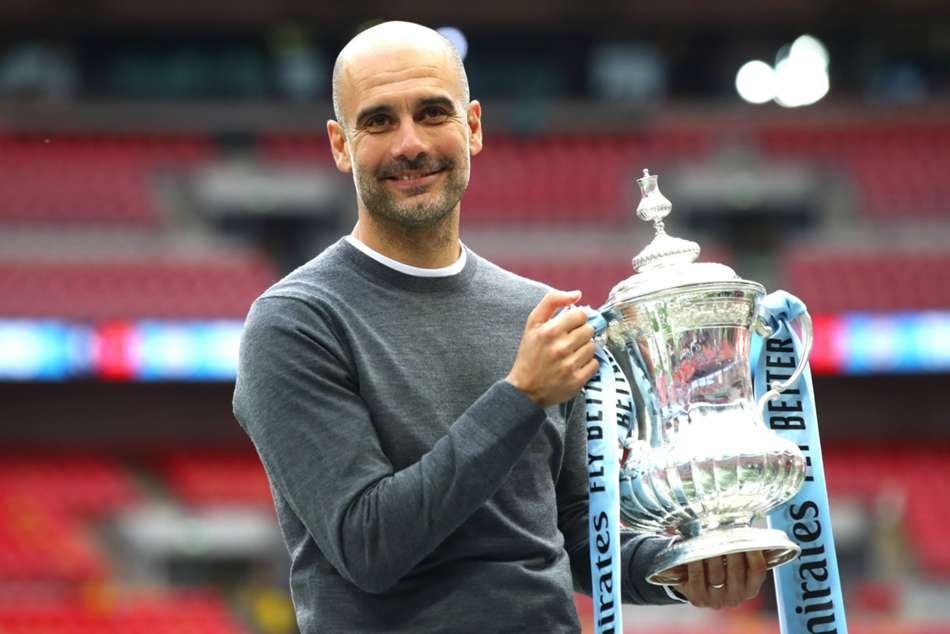 "But, still, a derby should be played as a derby. We don't play basketball, so we're ready for that if that happens."

Solskjaer is hoping to build on United's 2-1 victory over Tottenham with another big performance against City. 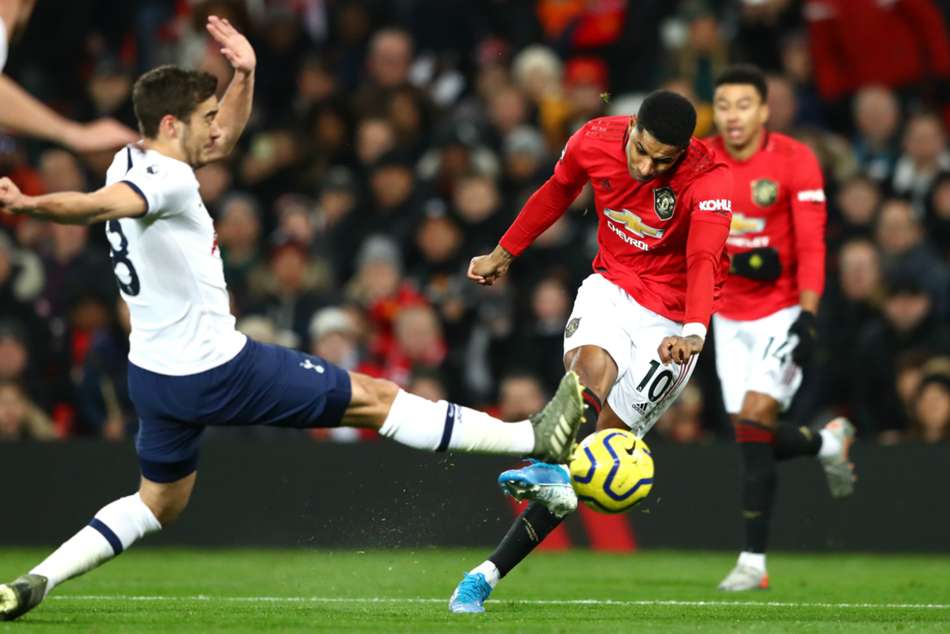 Pressure is on City to keep up with unbeaten Premier League leaders Liverpool, who are eight points clear atop the summit after 15 matches, while United are sixth.

"For me, as a player as well, you don't have to shout the loudest to throw the sucker punch, it's not about shouting the loudest, it's about doing the talking on the pitch.

"City had an unbelievable season last year and are now trailing the teams in front of them as well. They haven't had the results of last season but they're still the best team in the league when they're playing the way they can."