Marseille maintaining ambition and hoping for 'fair' treatment from UEFA

Marseille, March 6: Marseille insist they are cooperating "fully and transparently" with UEFA but will maintain an ambitious approach amid the threat of punishments relating to Financial Fair Play breaches.

The Ligue 1 club last year reached a settlement with UEFA after they were investigated for non-compliance with break-even requirements set out in FFP rules.

However, in a statement released on Thursday (March 5), UEFA confirmed Marseille had been referred to the adjudicatory chamber of the Club Financial Control Body after being suspected of failing to comply with the agreement.

Marseille responded with their own statement, explaining their project had initially relied on investment to "relaunch the club". 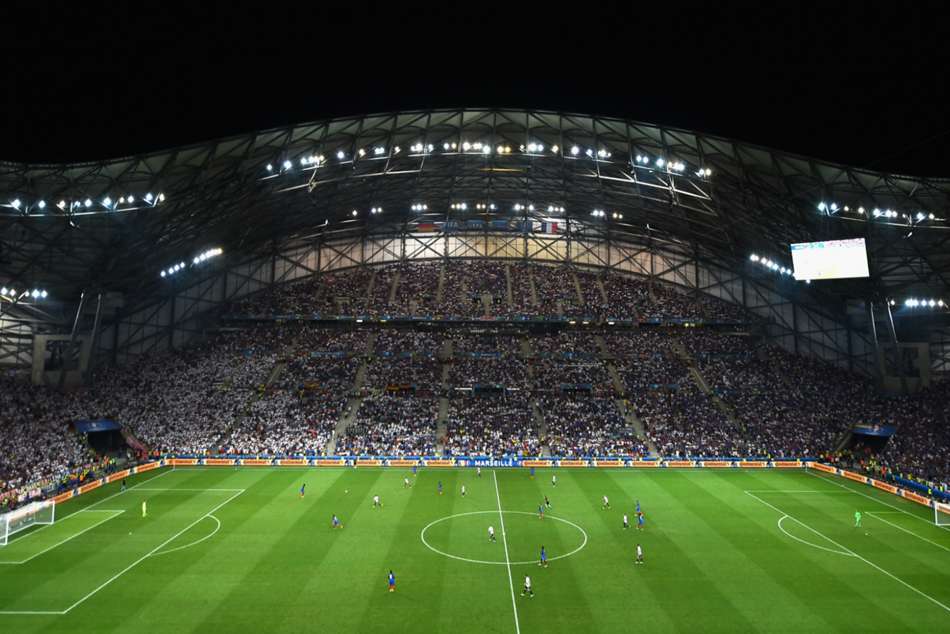 The French side now hope to be treated "fairly" by UEFA as the risk of punishments "in no way alters the will of the club" to become a competitive force again.

"Olympique de Marseille takes note of the decision of the investigatory chamber to forward the club's file to the adjudicatory chamber of the Club Financial Control Body," the statement read.

"Since the start of the project, OM have never hidden the need to invest massively with the capital of its shareholder to relaunch the club and once again display high ambitions.

"The club has now launched the second phase of its project, which makes economic sustainability and the return to financial equilibrium an essential objective.

"To this end, it collaborates fully and transparently with UEFA, and hopes to be treated fairly vis-a-vis other French and European clubs.

"This decision in no way alters the will of the club and its shareholder to continue building an OM that is sportingly ambitious and economically sustainable."

Marseille, who are second to Paris Saint-Germain in Ligue 1, appointed Paul Aldridge as an adviser in January as they reportedly aim to sell players to the Premier League to help restore this "financial equilibrium".