That's why we signed him! Allegri hails Supercoppa match-winner Ronaldo

Jeddah, Jan 17: Massimiliano Allegri says Cristiano Ronaldo was signed exactly for the kind of match-winning impact he made for Juventus against AC Milan in the Supercoppa Italiana.

In a contest that lacked fast tempo for large parts, Ronaldo headed home the decisive goal in the 61st minute to seal a 1-0 triumph in Jeddah. 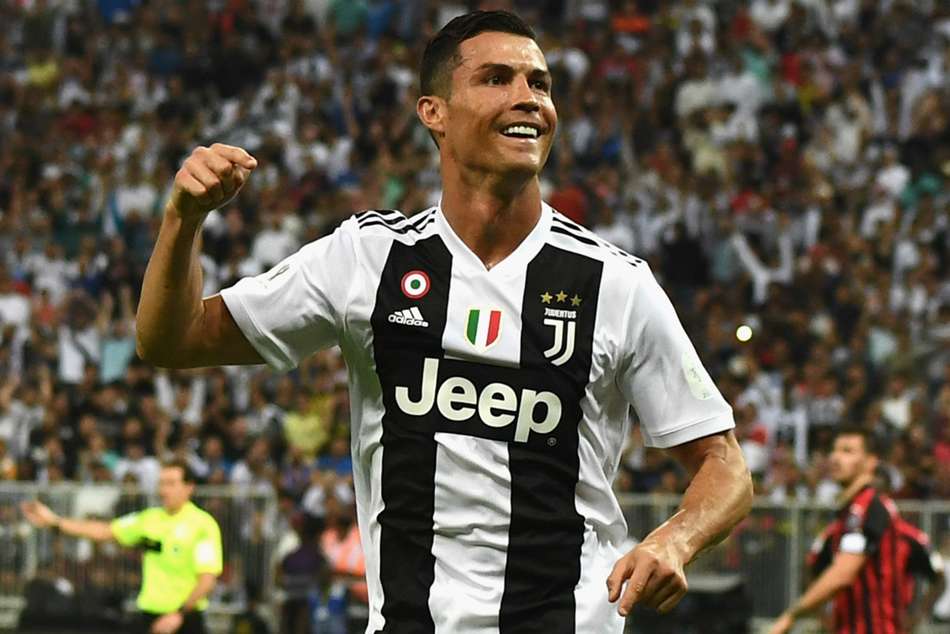 Juve boss Allegri hailed Ronaldo's impact and performance of the team on the whole, even though he felt his side could have been a bit more clinical.

"We signed Cristiano Ronaldo because he is decisive and scores big goals," he told Rai Sport.

"He scored a great goal and moved very well, but the whole team put in a good performance.

"There were a few too many counter-attacks - we should've had more moves like the [Paulo] Dybala disallowed goal.

"Instead, we kept trying to move it around too quickly and allowed Milan some counters, forcing us to sprint back."

Douglas Costa left the pitch in a gingerly fashion late in the game, but Allegri moved to allay any injury fears.

"It was just cramp, he played a good game," Allegri added. "These players know what it means to sacrifice.

"I admire above all the spirit and professionalism of this team, as those who came off the bench even if only for a few minutes had the right attitude and determination to make a difference.

"That's what we need going forward this season."