Madrid, June 2: Mauricio Pochettino said Tottenham supporters should be "optimistic about the future" as he set his sights on making a quick return to the Champions League final following a 2-0 defeat to Liverpool in Madrid.

The Spurs manager admitted his side's game plan was undone when Mohamed Salah scored a penalty for Liverpool after two minutes of the showpiece at the Wanda Metropolitano. 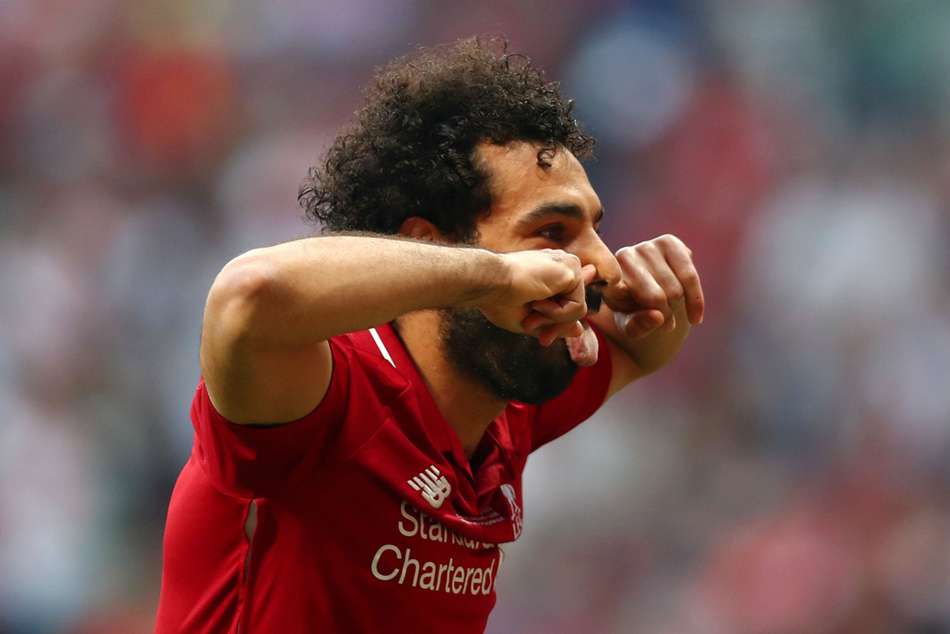 "We can be proud of the effort, how we fought to arrive at this final," Pochettino told BT Sport.

"We were very unlucky - we conceded a goal from a penalty but to the end we were alive, fighting, I think we played so well. It was a tough situation that changed completely our plans.

"It's not easy to play a team that plays transitions very well, taking risks. I feel so proud.

"Our fans have seen their team in the Champions League final for the first time. It's time to be optimistic about the future."

The journey was incredible, the memories will live with us forever. It wasn’t to be this time, but we’re only just getting started.

Thank you for your incredible support, we hope you’re as proud as we are.

We are Tottenham, we will be back. pic.twitter.com/sIytWMPJLy

Pochettino reflected on Liverpool's achievement in bouncing back from having lost the 2018 final 3-1 to Real Madrid to clinch the trophy a year later and said his players had set themselves high standards.

Tottenham finished fourth in the Premier League, 26 points behind second-placed Liverpool, but Pochettino indicated that he felt another shot at the Champions League title was within their reach.

"We have to learn from this experience," said Pochettino. "Liverpool did that last year and were in a different position today.

"I am so happy to manage this group of players but I congratulate Liverpool for a fantastic season.

"The standard (we have set) is so high. It wasn't enough today. When you live this experience you want to do it again. We hope to repeat it in the future.

"Always, it is about trying and believing. Hopefully it will happen again as soon as possible."