London, June 18: Mikel Arteta insisted David Luiz's horror show in Arsenal's 3-0 defeat to Manchester City has not changed his opinion of the defender.

David Luiz was at fault for two of City's goals as the Gunners resumed their Premier League campaign with a resounding defeat in the Manchester rain on Wednesday.

The former Chelsea centre-back's failed clearance allowed Raheem Sterling to open the scoring prior to half-time, with David Luiz then seeing red for a desperate foul on Riyad Mahrez – Kevin De Bruyne tucking in the resulting penalty. 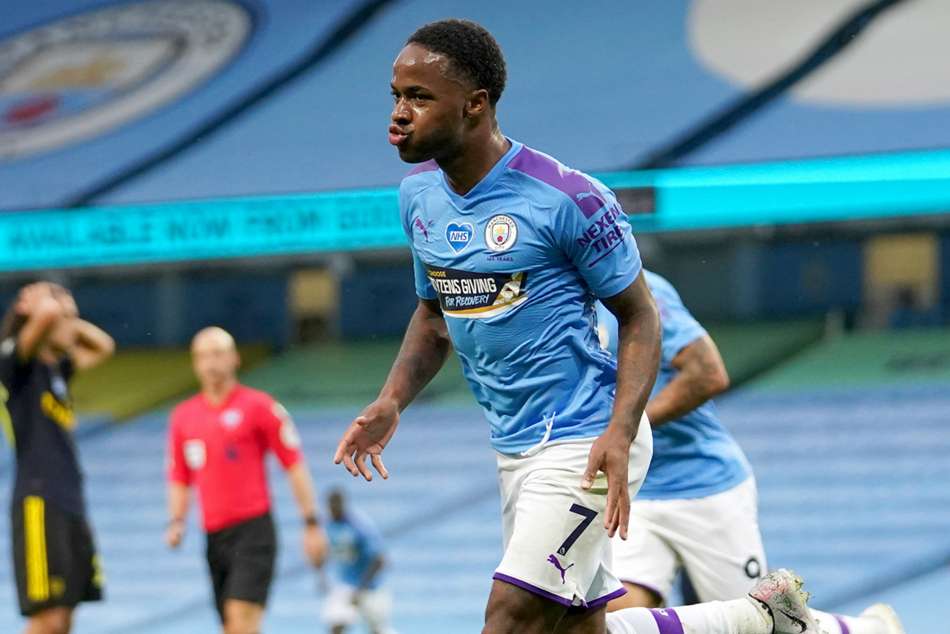 Phil Foden netted a third as City cruised for more than 40 minutes against 10 men, yet Arteta – who has stated his intention to keep David Luiz at the club beyond the expiration of his current deal – stuck by the Brazilian.

"He has spoken in the dressing room," Arteta told Sky Sports.

"David is someone that is very honest and is straightforward. I'm sure he will talk to you guys and explain his feelings, but my opinion on David doesn't change.

Asked if Arsenal were planning to take up an option to retain David Luiz, Arteta added: "Whatever we're going to do, or we did before today's game, we will keep it internal."

It was a miserable return to City for Pep Guardiola's former assistant Arteta, whose positive test for coronavirus was a driving force in the suspension of the Premier League in March.

"Everything went wrong from the first minute, when Granit got injured and we had to change the plan a little bit," Arteta said.

"Every possible accident that could have happened, hopefully happened today and not in the rest of the games we have ahead of us."

Another player under scrutiny at Arsenal is Mesut Ozil, who was left out of the squad altogether on Wednesday despite having started in every previous Premier League match under Arteta, with the Gunners' coach confirming the playmaker was omitted for a "tactical reason".