Rumour Has It: Saudi-backed Newcastle enter race for PSG's Icardi

The Magpies are 19th in the Premier League, with no wins and three draws from seven games this term.

The Saudi-led ownership takeover at St James' Park was officially completed on Thursday. 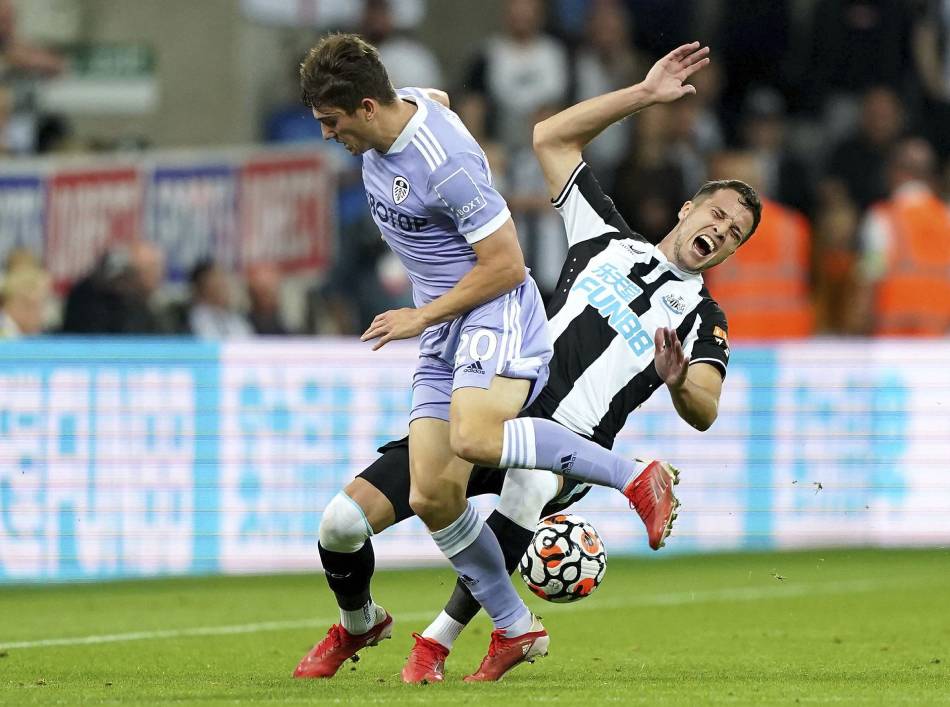 Tottenham and Juventus are reportedly already interested in the 28-year-old former Inter player, who joined PSG permanently in 2020 on a four-year deal after a loan spell.

The Telegraph claims Newcastle could spend up to £190m in January without breaking Financial Fair Play rules.

- Chelsea defender Antonio Rudiger is Real Madrid's number one transfer target next year, claims Spanish newspaper ABC. Rudiger's contract is due to expire at the end of this season.

- Calciomercato reports Juventus are open to a swap deal with Everton which would see Aaron Ramsey and Brazilian midfielder Allan exchange places.

- Liverpool are ahead of Arsenal and Everton in the race to sign Olympiacos' Senegalese centre-back Pape Abou Cisse according to the Daily Mail.

- Arsenal are considering a move for Zenit's Iranian forward Sardar Azmoun as they seek a replacement for Alexandre Lacazette, according to Onze Mondial.

- The Sun reports that ex-Chelsea manager Antonio Conte would decline the chance to replace Steve Bruce as Newcastle boss.