Glasgow, December 13: Steven Gerrard has signed a two-year contract extension to keep him as Rangers manager until 2024, the club have confirmed.

Liverpool great Gerrard, 39, confirmed earlier this week talks over a new deal were at an advanced stage and confirmation of an agreement arrived on Friday (December 13).

The former midfielder took charge at Rangers ahead of the 2018-19 season and led them to a second-placed finish, but they look set to run Celtic much closer this term and Gerrard is thrilled to see the club building towards success once again. 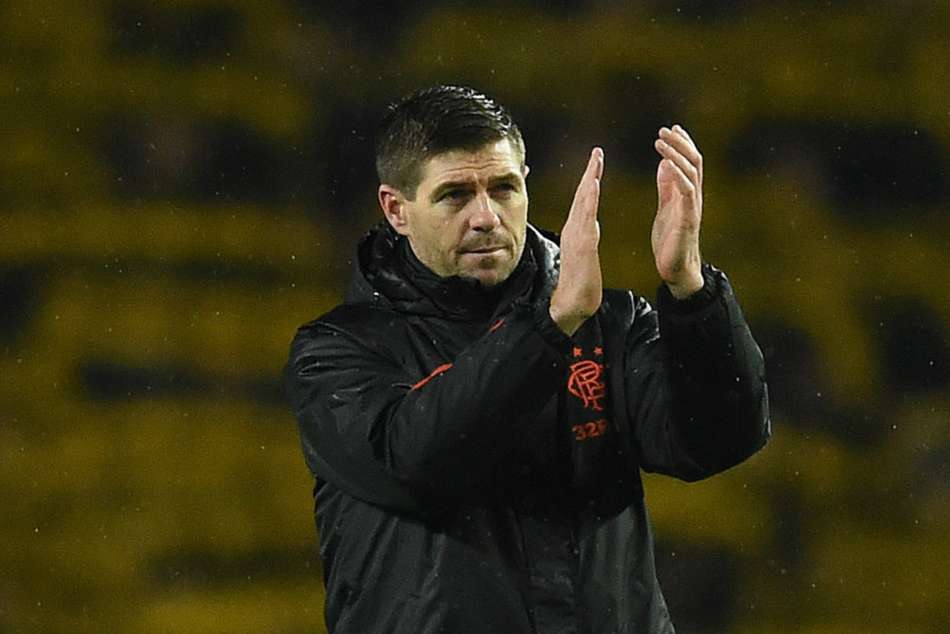 Rangers showed 'character and guts' to go through in Europa League, says Gerrard

"I'm delighted to be extending my stay at this fantastic football club," Gerrard told the club's website.

"When Dave King [chairman] approached me about the possibility of extending my contract with Rangers, it was a very easy decision to make because I'm very happy and feel that we are building something special together at the club.

"I'd like to thank the board for the backing they have given me already in my time at the club and also most importantly, the Rangers fans who have given me and the team such tremendous backing both this season and last."

Although Rangers ended nine points adrift of Scottish Premiership champions Celtic last season, they improved on their third-place finish from the campaign before and are on track for a real title tussle in 2020.

After 15 matches, Rangers are just two points adrift of Celtic, with the pair running away from the rest of the pack, as Motherwell in third are seven points further behind despite playing two matches more. 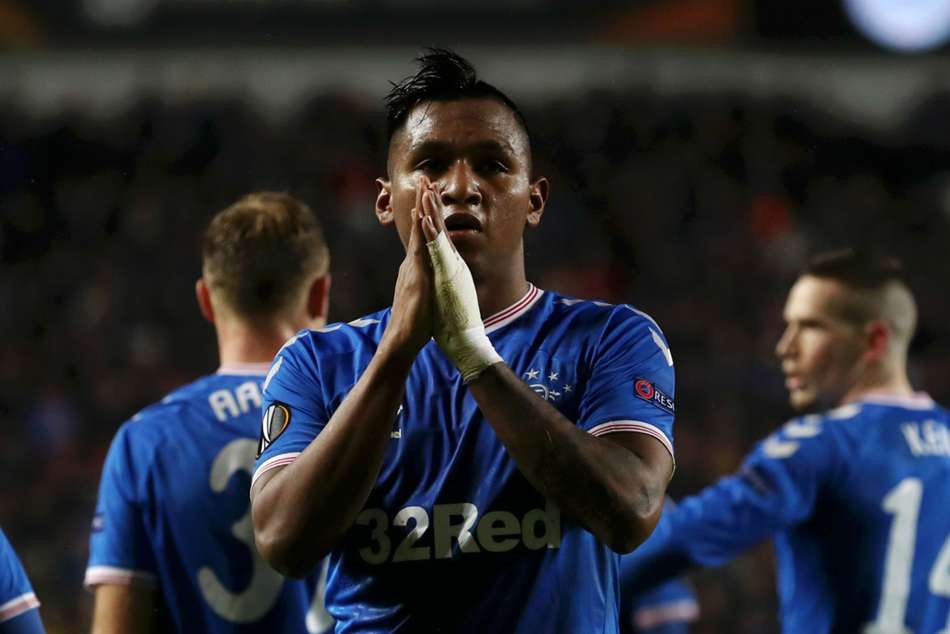 Gerrard's contract extension comes as a major show of faith less than a week after losing 1-0 to Celtic in Sunday's thrilling League Cup final.

Rangers were the better side for much of the contest but failed to make the most of Celtic being down to 10 men for the final 27 minutes following Jeremie Frimpong's dismissal.

They followed that up with a 1-1 draw with Young Boys in the Europa League on Thursday (December 12), securing their progress to the knockout phase from a tricky pool that also included Porto and Feyenoord.