Tite: More talk about Neymar in media than within Brazil squad

Sao Paulo, June 14: Tite said there is more talk about Neymar in the media than within the Brazil squad ahead of the Selecao's Copa America opener.

Brazil will kick off their Copa America campaign against Bolivia in Sao Paulo on Friday, without star Neymar due to an ankle injury. 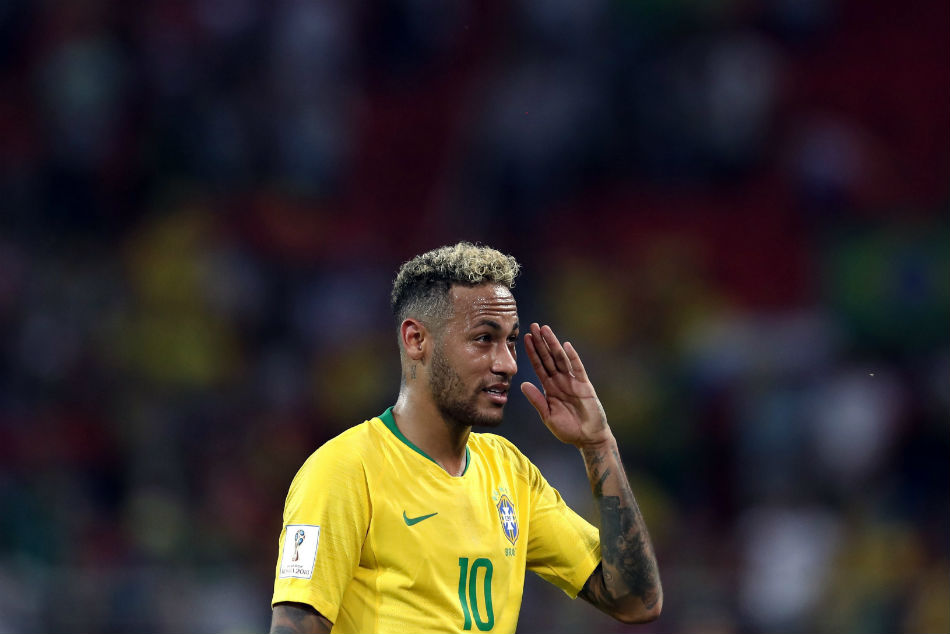 The Paris Saint-Germain forward is still in the spotlight as Brazil prepare to host Bolivia in Group A and head coach Tite told reporters: "There's more talk about Neymar [in the media] than there is talk about him within the squad.

"Within the squad we are focused on our preparations. I would never want to be in this situation of playing without Neymar, a top-three player in the world, but we have to be prepared."

Brazil are seeking their ninth Copa title and first since 2007 following the Selecao's group-stage exit in 2016.

Tite's Brazil – who humbled Honduras 7-0 in their final Copa warm-up – reached the quarter-finals at the 2018 World Cup in Russia.

"We cannot deny responsibility [to win]," said Tite. "Of course we want to win. But we are aware that we have to build steps for the title.

"It cannot be just a speech. The title comes built on a team format, ideal, mistakes and hits, consolidation, evolution, learning and growing up. It's inevitable.

"The Brazilian national team is one of the favourites, but they aren't the only one. There are great teams. And there is the surprise element in these competitions. We are aware of the responsibility to win, but we have to take responsibility with joy. I have a colleague who says that without joy it's not worth it."

Tite confirmed Barcelona midfielder Arthur will miss Brazil's clash with Bolivia due to a knock sustained against Honduras.

Casemiro, however, will play for Brazil and the Real Madrid star admitted the South American giants are feeling "anxious".

"We are always favourites and we always have the obligation of playing well and winning," Casemiro added. "Even without Neymar, our main star, we keep being a strong squad. We're solid, and the players who played the last match showed that."

"We are anxious, and that's normal when we're about to start such an important competition for us," he continued. "We are only focused on the match we have tomorrow, we know it will be tough because we know Bolivia."