The tournament kicks off with a much anticipated encounter between Turkey and Italy on Friday.

On Saturday, the other two teams of the potential 'Group of Death' take on each other. 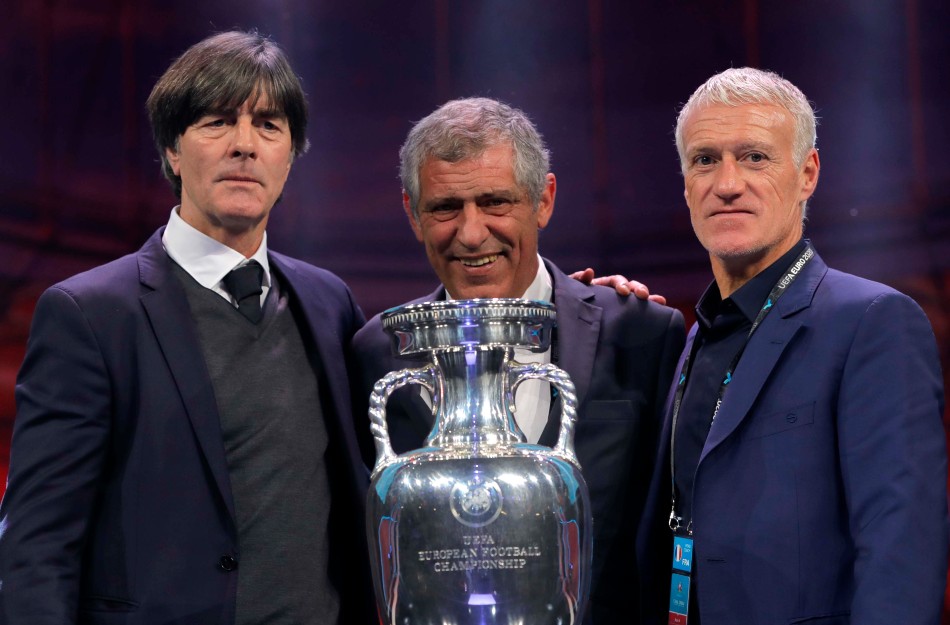 Wales will be kicking off their journey against Switzerland at the Baku Olympic Stadium in Azerbaijan. This has all the ingredients to be one of the most exciting games of the group stage with both teams placed within 20 in the FIFA rankings with Switzerland 13th and Wales 17th.

Wales will be looking for another brave showing in the Euros following their sensational run to the semis in 2016 that ended in defeat at the hands of eventual champions Portugal.

But only eight members of the team have been called up this time and even they are not the players they used to be.

However, with the blend of youth and experience at their disposal, Wales could once again turn out to be the surprise package.

Meanwhile, Switzerland are also a team that could prove to be the dark horse of the tournament and are approaching the Euros on the back of an excellent run of form.

This will only be the eighth meeting between the tow teams and also the first in almost a decade. The Swiss have won in six of those eight encounters while Wales have come out victorious on two occasions.

Bale might not be the player he once used to be, but he is still the poster boy of Welsh football. And, if Wales have to be at their best, Bale has to play a decisive role.

While Xhaka's club career has gone through plenty of ups and downs in recent years, the midfielder looks boosting with confidence every time he puts the Swiss jersey on. And, Xhaka's performance will be a key factor in deciding Vladimir Petkovic's boys fate in the tournament.

Best Choice For Captain And Vice-Captain

Kick off time in India and how to watch