Bengaluru/Doha, August 6: Barcelona legend and Spain's World Cup-winner Xavi Hernandez will make his competitive debut as coach when he stands in the Al Sadd dug out for their AFC Champions League round-of-16 first-leg tie against Al Duhail on Tuesday (August 6).

The all-Qatari tie will kick off at 7pm local time (9.30 pm IST) at Al Janoub Stadium in Al Wakrah.

One of the most decorated players in football history, Xavi won 19 honours during his 17-year trophy-laden career at Camp Nou and also enjoyed great success on the international stage, winning the FIFA World Cup and Euro 2008 and 2012 with Spain. He then joined Qatar Stars League club and former AFC Champions League winners Al Sadd in 2015 to see out his playing days and called time on his player career following Sadd's 0-2 loss to Persepolis in Tehran's Azadi Stadium in May this year. 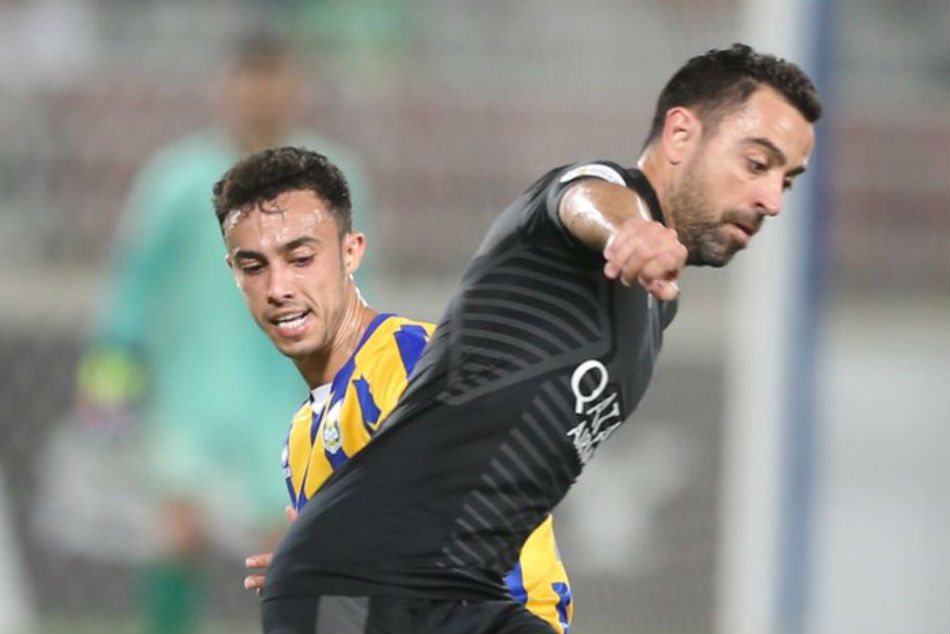 Xavi had spoken about his coaching intentions

"I would like to say first how happy I'm to be here as the coach of Al Sadd. I want to thank the club management for giving me this opportunity. I'm also delighted to be coaching such excellent players, who've great qualities," Xavi said in the pre-match press conference.

🎙 Xavi: We respect Al-Duhail, we're prepared for this challenge

For Sadd, this will be their sixth knock-out stage appearance, more than any other Qatari side. They were the last West Asian side to lift the AFC Champions League trophy back in 2011. Since then, they have reached the round-of-16, quarterfinals and semifinals once each.

Sadd, who are the reigning Qatar Stars League champions, made it to the round-of-16 by topping Group D while Duhail qualified for the knockout stage by finishing as runners-up in Group C.

Talking about the match Xavi said his team was fully prepared for the challenge.

"We're fully prepared for this challenge, at the start of the season. Our goal is to always keep attacking. It's difficult to score 100 goals every season. Our aim is to win titles and there's a big challenge in front of us. We'll take it step by step. I've a new philosophy and I think that the players are ready to implement it on the pitch," Xavi added.