Gold Coast, April 11: Two goals in the dying minutes of the match ensured the Indian men's hockey team topped Pool B as they beat England 4-3 in a thrilling encounter here at the XXI Commonwealth Games on Wednesday (April 11). It was Varun Kumar (59') who scored the 3-3 equalizer through a well-struck PC and Mandeep Singh (60'), who scored the 4-3 winner. It was a fierce strike from Manpreet Singh from the midfield that found a deflection off Mandeep's stick, who was positioned in the centre of the striking circle, that set up a sensational victory for India. 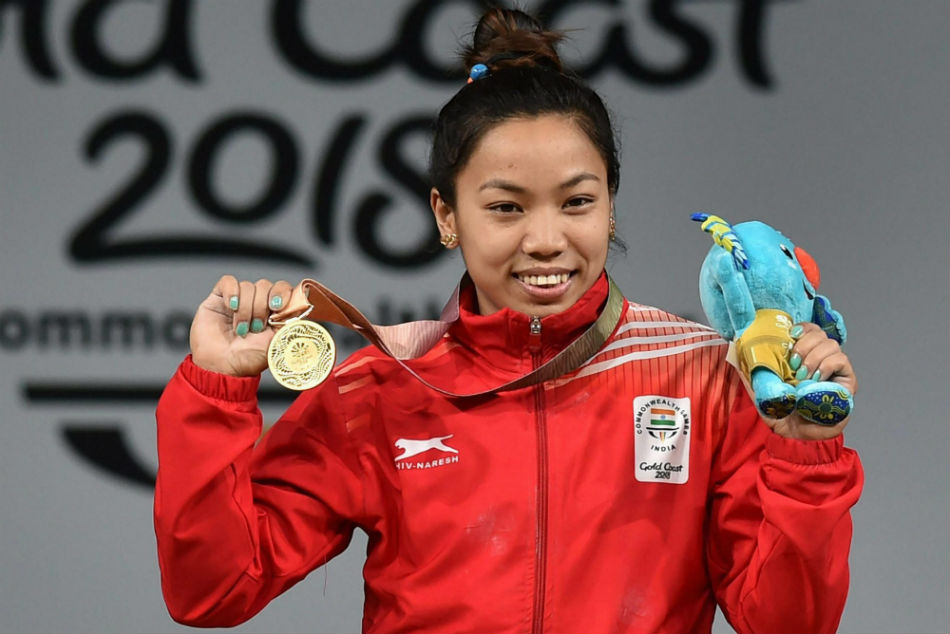 "This kind of hard work on field is what we trained for in the last few weeks in Bengaluru where we paid a lot of attention to discipline and winning mentality. I'm happy this has come in the right moment in the tournament after an average start," chief coach Sjoerd Marijne said on the team's win. 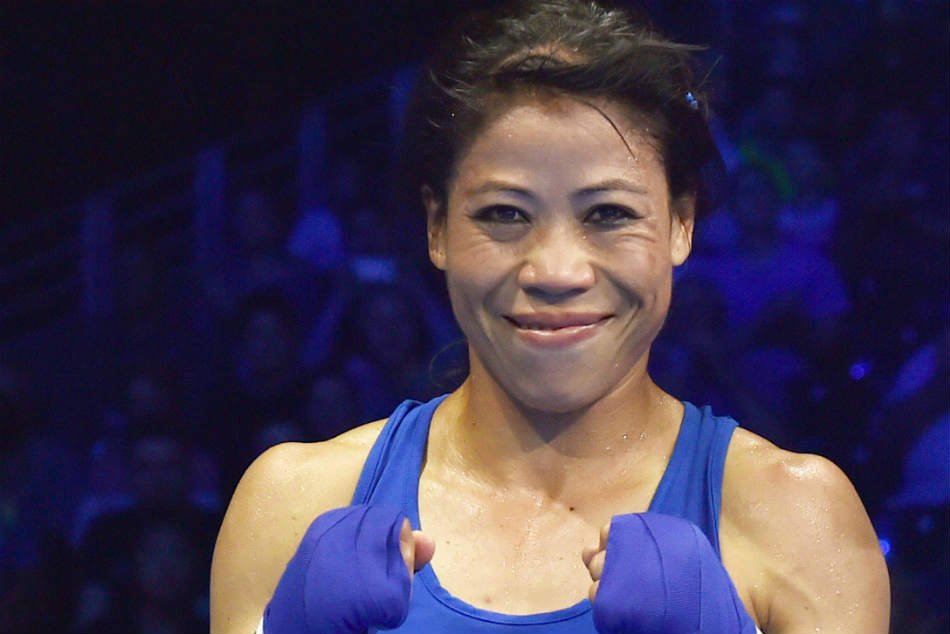 Mary Kom assured of a medal

FT. The Indian Men's Team show supreme composure to defeat England in the dying minutes of their final Pool B match at the @GC2018 XXI Commonwealth Games and take the top spot in the standings on 11th April.#IndiaKaGame #GC2018 #GC2018Hockey #HallaHockeyKa #INDvENG pic.twitter.com/OUDaUXrZLE

The Manpreet Singh-led Indian team will face New Zealand in the Semi Final on Friday while England will meet Defending Champions Australia. "I want the team to keep up this winning momentum. New Zealand are a good team, they did well against Australia and I want out boys to soak up this energy from this match against England and focus on Friday's Semi Final," Marijne said.

It was tussle for the top spot in Pool B and the two teams lived up to the billing with entertaining hockey, pushing each other hooter-to-hooter. Though India were quick to attack with Gurjant and Lalit Upadhyay taking shots on goal in quick succession only three minutes into the first quarter, England upped the ante soon after with Mark Gleghorne creating a goal scoring opportunity as he helped win the first PC for England. However, Indian goalkeeper PR Sreejesh was stunning in his effort to pad-away Gleghorne's fiercely-struck flick.

England though dominated the proceedings in the first and second quarter with disciplined structure, keeping the ball for longer spells, and came up with good man-to-man marking that kept the Indian forwards in the hunt to create space. England struck first in the 16th minute when Mark Gleghorne opened-up the counter attack racing into the right flank, a strong cross to Adam Dixon saw him assist goal-scorer David Condon who came up with a brilliant backhand shot to convert and give England a 1-0 lead in the 17th minute. An Indian infringement in the following minute saw England win their second PC of the match, but Sreejesh was unrelenting yet again, stopping and clearing Gleghorne's flick.

India's wait for an equalizer finally ended in the 33rd minute when skipper Manpreet Singh struck from the top of the circle after a good assist from Mandeep Singh, who couldn't take a shot on goal himself with two English defenders tackling him.

Earlier though a PC opportunity was lost out by India when Harmanpreet Singh's drag-flick was obstructed by England's first rusher. The 1-1 equalizer ensured the third and the fourth quarter would be fought with great vigor and that's exactly what transpired.

Aren't we supposed to concede in dying minutes? Instead of frigging scoring in 40 sec? @TheHockeyIndia well played! 4-3 #INDvENG 2 goals in 2 min and @BlackSticks up next in semis #gc2018hockey first half decent match hy the team n shows what they can do if dey hunker down to it

India continued to dominate the third quarter as Rupinder Pal Singh earned India the much-needed 2-1 lead when he converted a PC in the 50th minute. But defensive errors in the circle saw India give away two crucial PCs soon after. England, meanwhile, punished India for their mistakes as Liam Ansell and Sam Ward swiftly converted PCs in the 52nd and 56th minute respectively, snatching a 3-2 lead. But the action continued with India putting up an aggressive front.

Akashdeep Singh helped India win a PC in the dying minutes of the match, with India pulling out the goalkeeper to add an extra man to their attack, the tactic worked with Varun Kumar finding the equalizer with a well-struck drag-flick. A powerful pass from Manpreet that sliced into the top of the circle was deflected into the goal by Mandeep ending the match with winning points taking their total tally to ten points in Pool B.