Bengaluru, April 26: The International Hockey Federation (FIH) President Narinder Batra was warned and ordered to make an unspecified, but compulsory donation to charity for his outburst against English law enforcement authorities during the Hockey World League semifinal in London last year. 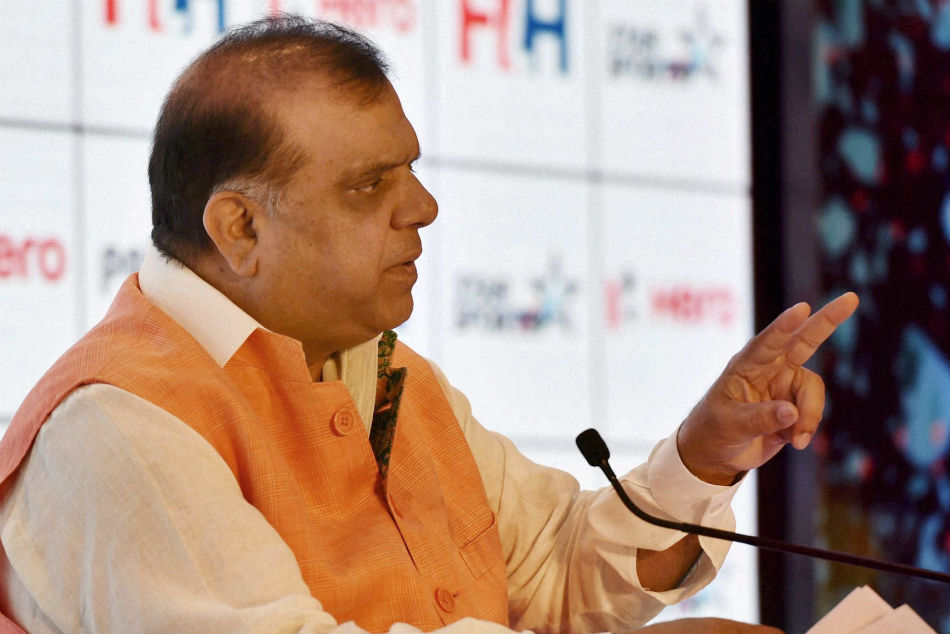 recently elected unopposed as the chief of the Indian Olympic Association

He claimed "England is a country which is a safe heaven (sic) for all fraudsters who have run away from India and agree to invest in England" after British authorities asked Singh in for questioning."

The former Indian captain, who had just played in his country's 7-1 win over Pakistan, was asked to travel to Leeds to be questioned after a complaint filed by an England international hockey player of Indian origin.

In 2016, Sardar was accused by a British woman of rape and assault both in India and the UK.

Speaking in his personal capacity, Batra, elected as FIH president in November, 2016, had slammed the move by the UK authorities to question Sardar in the middle of a tournament without any prior intimation.

"I would love to see the reaction of England and world media if in India the England players are called to police stations," Batra wrote on his Facebook page, which was later deleted.

"Request the Indian media to get the Ministry of External Affairs and Indian High Commission in UK involved."

Batra's outburst had led to the FIH initiating disciplinary proceedings against him.

"The FIH Replacement Disciplinary Commissioner has concluded a disciplinary proceeding against the President of FIH, Dr Narinder Dhruv Batra, regarding a Facebook post on 19 June 2017 on his personal account in which English law enforcement authorities were accused of acting in an inappropriate manner in relation to the summoning of Indian player Sardar Singh during the Hero Hockey World League semifinal London 2017," the FIH said in a statement.

"Dr Batra regrets his actions and has publicly apologised for his emotional statement. Dr Batra was given a written warning. He shall pay an undisclosed amount to a sports charity institution and bear the costs of the disciplinary proceeding," it added.