Birmingham 2022: 10 things to know about India at Commonwealth Games

Bengaluru, July 23: As the stage is set for the 22nd Commonwealth Games (CWG) to be held in Birmingham from July 28 to August 18, the excitement is just building up.

India has traditionally done well in the Games, a multi-sport event, involving athletes from the Commonwealth of Nations.

Birmingham 2022 will see India being represented by a strong 322-member contingent.

Olympic javelin throw champion Neeraj Chopra will be the cynosure of all eyes in the athletics track, while India will also be pinning their hopes on the shuttlers and wrestlers as they eye a rich haul of medals. 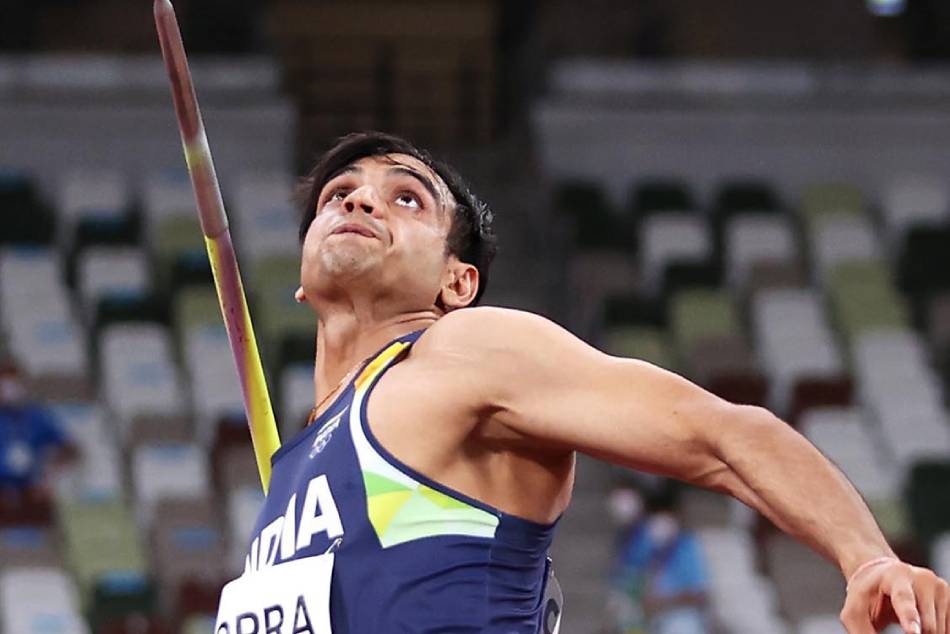 Birmingham 2022: Four Indian athletes to watch out for

India had won 66 medals at the previous edition held in Gold Coast, Australia and this time will definitely be looking to breach the 100-mark tally.

Ahead of the quadrennial extravaganza, with PTI inputs, myKhel.com looks at 10 interesting facts about India at the CWG.

1. The country's biggest contingent was during the Delhi Games in 2010 when a total of 495 athletes took part in it.

2. The most successful Indian athlete at the CWG till date is shooter Jaspal Rana, who has won 15 medals in the multi-sport extravaganza.

3. India's first CWG medallist was wrestler Rashid Anwar at the 1934 edition of the event in London. That was also India's maiden entry at the Games.

4. Discus thrower Ranjith Kumar became the first Indian para-athlete to win a CWG medal when he bagged bronze during the 2006 edition.

6. India had to wait until 1958 for its first gold at the Games when the legendary Milkha Singh clinched the yellow metal in Cardiff.

8. Shooter Roopa Unnikrishnan wrote her name in history books when she became the first Indian woman to clinch a CWG gold in the women's 50M rifle prone event during the 1998 edition of the tournament in Kuala Lumpur.

9 India has never finished outside the top five of the medal tally since the 2002 edition of the Games in Manchester.

10. So far, India has bagged a total of 503 medals in its Commonwealth Games history.