Kaur claimed the bronze medal in the women's 71kg weightlifting competition after a dramatic climax at the CWG 2022 in Birmingham on Monday (August 1) night.

Luck was on Kaur's side as she was assured of a podium finish after Nigeria's gold medal favourite Joy Eze was knocked out following three failed attempts in the clean and jerk category. 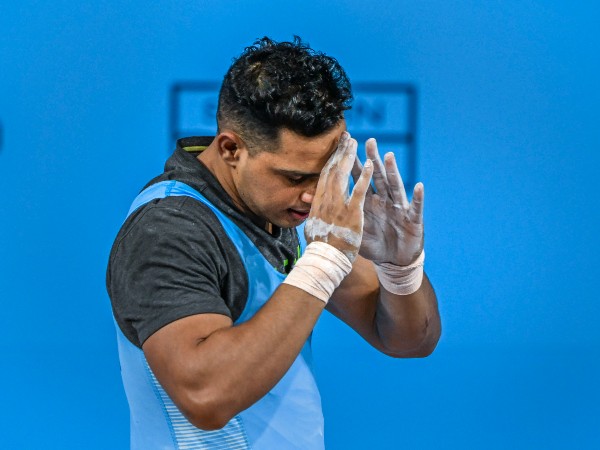 "Our weightlifting contingent has performed exceptionally well at the Birmingham CWG. Continuing this, Harjinder Kaur wins a Bronze medal. Congratulations to her for this special accomplishment. Best wishes to her for her future endeavours," Prime Minister Modi tweeted. 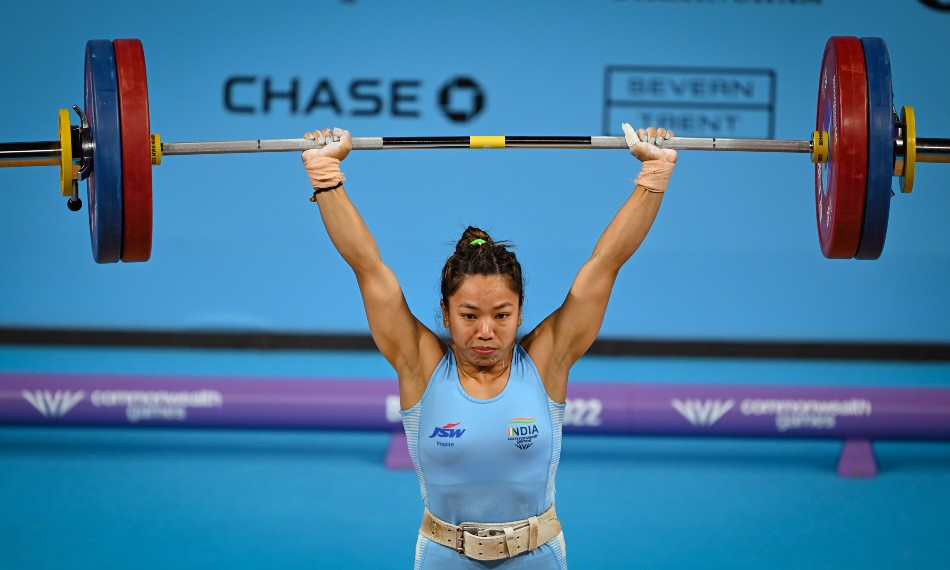 To start with, Harjinder failed to lift 90kg snatch in her first attempt. Under pressure, the Indian bounced back and lifted 90kg snatch on her second attempt, a personal best.

Harjinder, then, lifted 93kg snatch in her third attempt to stay in contention for a podium finish.

Heading into the clean and jerk round, Harjinder was in for a close fight with Australia's Kiana Elliot for bronze.

A silver medallist at last year's Commonwealth Weightlifting Championships, the Indian started the clean and jerk round with 113kg, went for 116 kg in the next attempt, and lifted 119kg on her third attempt.

England's Sarah Davies won the gold medal with a total of 229 kgs, while Canada's Alexis Ashworth bagged the silver with 214.

On her way to the gold medal, Davies also broke the CWG record. 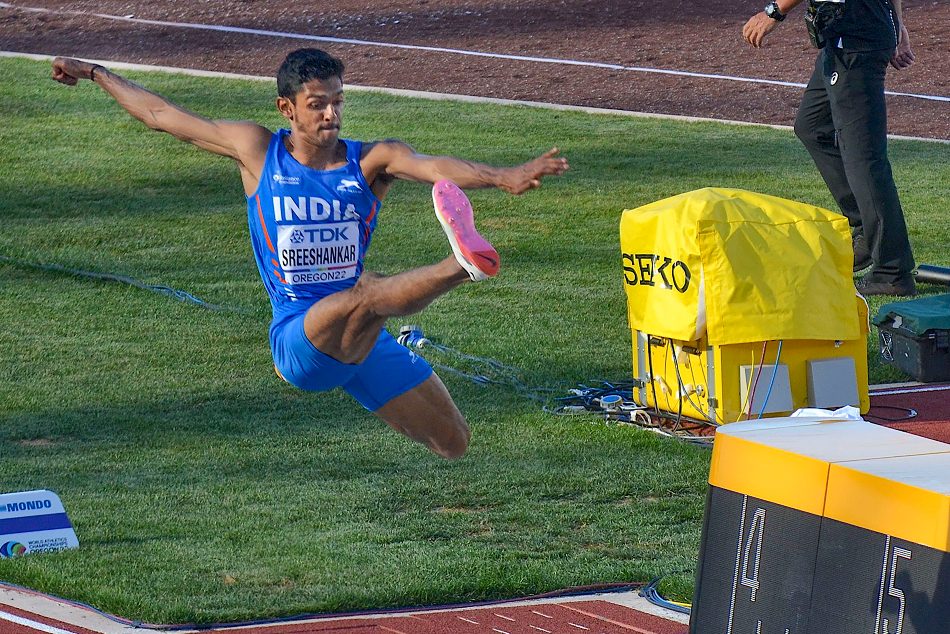 With track and field action also beginning, India will be eyeing more medals from Birmingham 2022.