New Delhi, April 18: Impressed with the performance of the Indian shooting contingent in Gold Coast, ace marksmen Jitu Rai is worried about the adverse effect that non-inclusion of the sport in the 2022 Birmingham Games will have on young talents. "We win lot of medals in shooting (at the CWGs). Look at the kids who are doing so well and they will only do better as they go along. So it saddens me that shooting won't be a part of the 2022 Commonwealth Games. It will affect young medal prospects of our country," Jitu said during an interaction organised by the Indian Army.

"But it is not in our hands. We can only shoot and that is what we are doing. Whether to include the sport or not, is in the hands of government (organisers). But I am still hopeful that it would be included," he said. 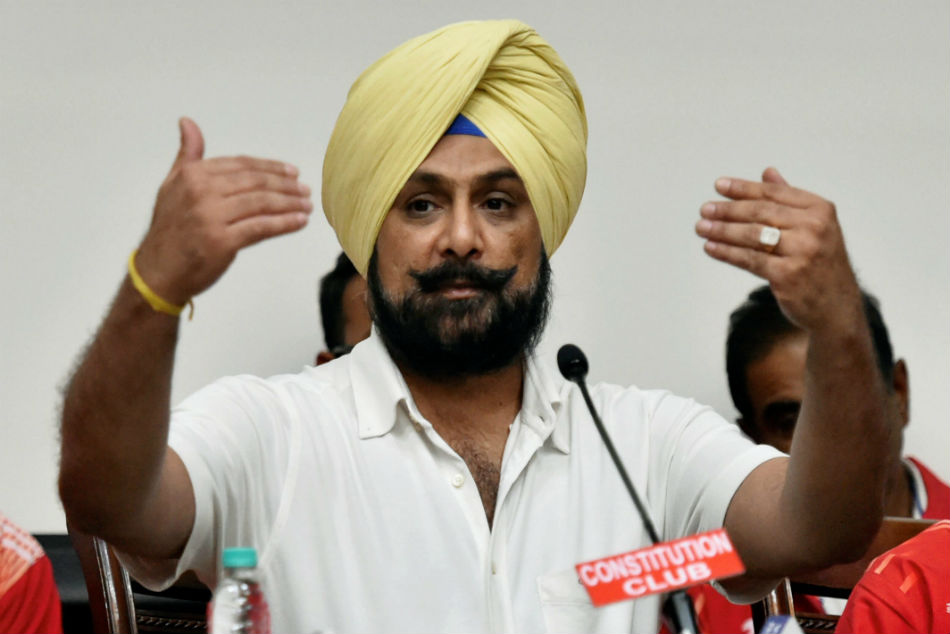 The Indian Army accorded a warm welcome to their sportspersons, who returned with medals for the 21st Commonwealth Games. Asked if he agrees with his parent body NRAI, who asked India to boycott the 2022 Games if shooting is not included as a discipline, Rai gave a defensive answer.

"If NRAI has said, then it is right. I agree with them. If they are removing one sport, then boycott the Games completely because we are doing so well in this sport. We were winning so many medals in shooting. I support the NRAI and government," he said.

The gold medal in the men's 10m air pistol with record score of 235.1 may have brought smiles back but it is hardly a balm that will be able erase the sadness of a disappointing show at the Rio Olympics. "When you get result for your hardwork, that feeling is priceless. So I am very happy. I know it will never replace the pain of the Rio Olympics disappointment and I don't even think about it anymore but it does charges me up to do well in future," Rai said.

Thats why we need to have shooting in the next commonwealth games. We must stand together and fight to get Shooting included for the next Games. #ShootingIn2022 https://t.co/nfsVWMFpK2

"In a sportsman's life, there are good times as well as bad times. Perhaps, it was a bad phase of my life and may be it was not in my luck that I didn't get a medal at the Olympics. But after that, I have won medals consistently before and after Rio," added Indian Army's Naib Subedar.

Asked about his next target, Rai replied: "World Championship and Asian Games are the next targets but the immediate next big event is World Cup. So that is the next step.

"I am leaving for the World Cup tomorrow. I am not thinking about gold though I have won at CWG but my target would be to just do my job, which is to shoot honestly and to the best of my ability."

The ISSF World Cup Stage 2 will take place at Changwon, Korea from April 20 to 30. The Indian shooting contingent had their biggest success at the recently concluded ISSF World Cup at Guadalajara, Mexico with a total tally of nine medals including four gold, one silver and four bronze medals.