Livid AIBA hits out at BFI, accuses it of not paying past host fee as well

New Delhi, April 30: The Boxing Federation of India has still not paid "almost two third" of the host city fee for conducting the 2018 women's world championship, the International Boxing Association (AIBA) has said, accusing the BFI of failing to "comply with its obligations."

After the BFI stated that AIBA acted in haste by taking away the 2021 men's world championship from the country for non-payment of host city fee, the global governing body hit back in a statement on late Wednesday (April 29) night.

"The decision by AIBA was also prompted by the fact that almost two thirds of the Host Fee due by BFI for having hosted the 2018 AIBA Women's World Boxing Championships remains outstanding to date, more than 18 months after the event," the AIBA stated.

"This host fees should have been paid by BFI in summer 2018. AIBA showed a lot of patience and comprehension, agreeing on numerous successive repayment plans, which were never respected by BFI," it added. 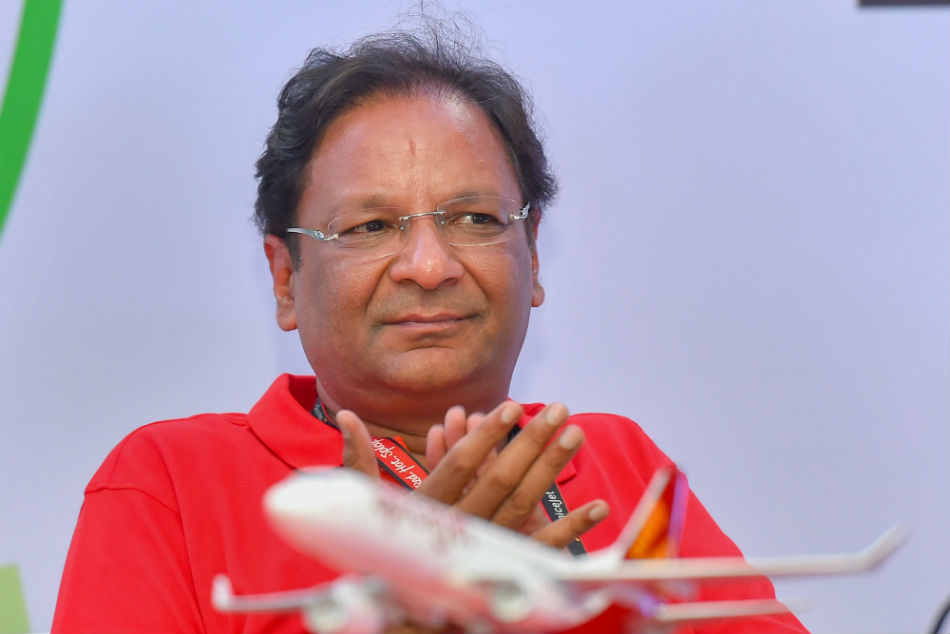 The AIBA, which has been suspended by the IOC for financial and administrative mismanagement, did not disclose the amount which is due to be paid by BFI for the 2018 event, which was held in the national capital.

AIBA handed over the 2021 men's championship, originally allotted to India in 2017, to the Serbian capital of Belgrade on Monday (April 27).

The BFI had acknowledged the delay in payment for the men's event but blamed it on "procedural complications" arising out of the AIBA's failure to resolve "issues" with regards to the account in which the money was to be transferred.

The payment of what is estimated to be USD 4 million was due to be made on December 2 last year.

"AIBA also disputes the reasons given by BFI for not paying their dues to AIBA. Since June 2019, Serbia is no longer on the grey list of the Financial Action Task Force (FATF). BFI managed to make some payments to AIBA in the course of winter 2020," the AIBA said in its latest statement.

"In the current situation, AIBA cannot take the risk to suffer further losses caused by BFI's failure to comply with its obligations," it added. 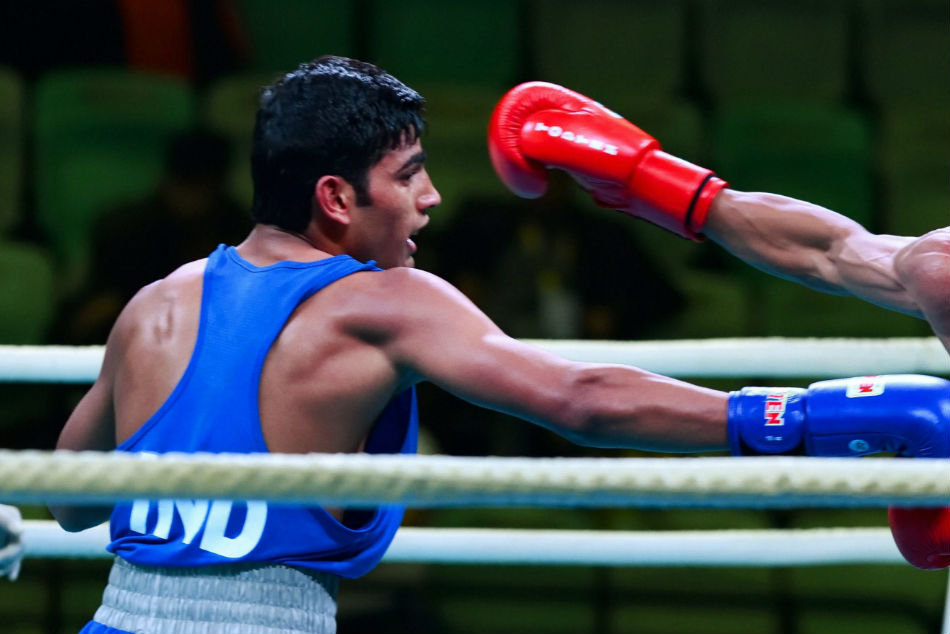 AIBA has also imposed a cancellation penalty of USD 500 on the BFI, which called it "shocking and surprising".

"...both parties are working for an amicable solution. BFI is confident that the penalty will be waived off and we will host World Championships in future," the BFI had said.

AIBA also disputed BFI's claim that it had invited fresh bids for the event in December itself.

"New Delhi did not fulfil its obligations to pay the host fee as mentioned in the Host City Agreement, despite numerous reminders by AIBA and after having been offered multiple options to settle their obligations, AIBA had no choice but to terminate the contract in April 2020," it said.