Bengaluru, November 23: In-demand mixed martial artist Roberto Soldic has revealed why he chose to sign with ONE Championship, where he wants to create his own legacy.

The Croatian star Soldic is set to make his highly anticipated debut on December 3 at ONE Fight Night 5: De Ridder vs. Malykhin where he takes on unbeaten Russian Murad Ramazanov in a welterweight showdown at the Mall of Asia Arena in Manila, Philippines.

"Robocop" was a highly sought-after free agent following the expiration of his contract with Polish promotion KSW thanks to his dominant run in the promotion that included him winning both welterweight and middleweight titles.

With a host of different choices on the table, the combat sports world reacted with intrigue when ONE won the race for his signature. But Soldic says it simply came down to the opportunity to fight in the Singapore-based organization being too good to turn down.

"Many offers came to me after the end of my KSW contract. I flew to Singapore, and I saw something different - good energy and how they respect the guys and care about fighters," he recalled. 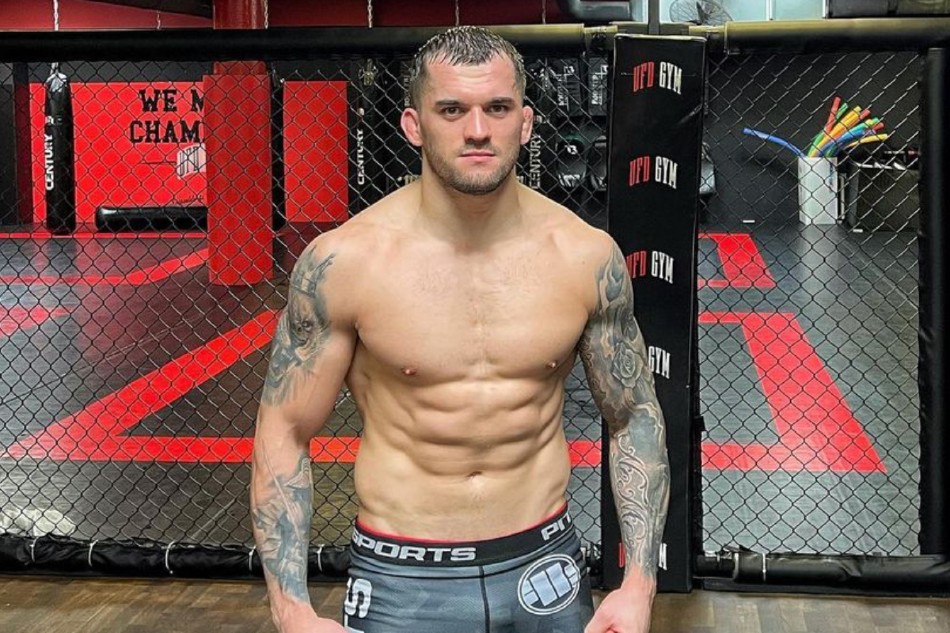 "Chatri [Sityodtong, ONE Chairman and CEO] flew to Zagreb and did a press conference. We had a very good talk, and I could not say no because the contract was very good for me."

ONE is famous for promoting multiple martial arts disciplines, and that also appealed to the 20-3 powerhouse. Though his first focus is on extending his 7-fight win streak in MMA, Soldic is interested in dipping into more striking-orientated sports at some stage.

"They said that I can do every combat sport like kickboxing and Muay Thai, which I also wish to do, but, for now, I focus on MMA," he said.

With his debut just weeks away, the 27-year-old sensation is motivated to make a big splash inside the Circle. But along with starting a dominant run in ONE, the proud Bosnian-born Croatian is also driven by the chance to put his countries on the map.

"I want to create my own legacy. This is now the world stage for me, and something new for me that has motivated me for training," he said.

"Chatri gave me a lot of respect. He was in the arena [in Zagreb] and said, 'I'm going to do ONE Championship here with you,' and this was also something special.

"To bring ONE Championship to Zagreb, that is a big, big move for me, and also for my people in my country - in Croatia and in Bosnia."