Bengaluru/Doha: Qatar's long-cherished dream to host a Formula 1 (F1) race will finally come true on November 21 after the sport's governing body confirmed it as the 20th race of the ongoing 2021 FIA F1 World Championship season.

The Losail International Circuit in the outskirts of the city will stage a first F1 Grand Prix, as a replacement for the cancelled round in Australia.

It will be the 20th race of 2021 FIA F1 World Championship, with only the Saudi Arabian GP on December 5 and the Abu Dhabi GP on December 12 to come after the event in Qatar, completing literally a Middle East swing. 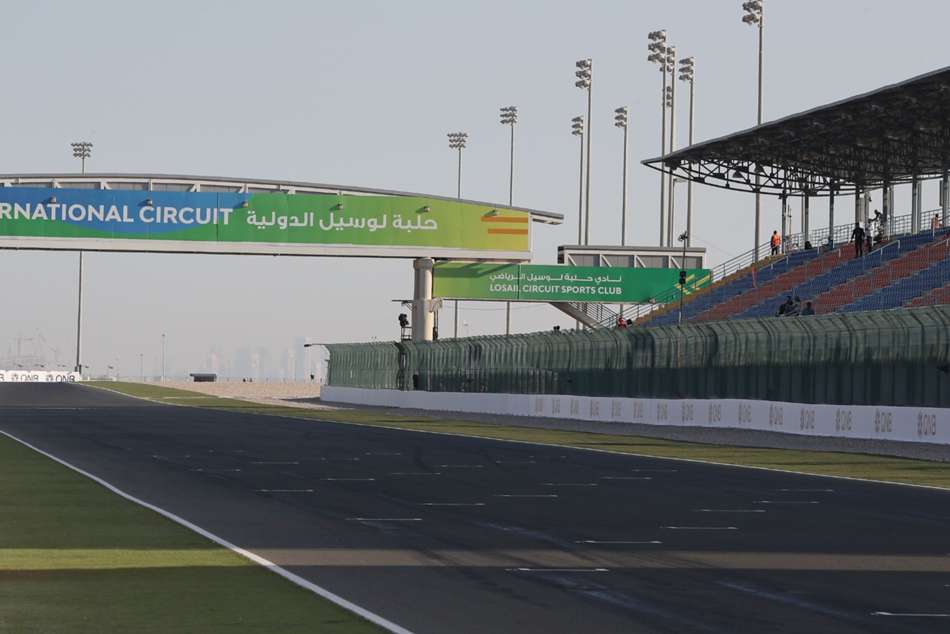 An F1 race will be another feather in the cap in the rich sports history of the country which is all set to host the the ultimate showpiece -- the FIFA World Cup next year.

The Losail circuit is the hub of motorsports in Qatar with a round of MotoGP being held there every year since 2004. 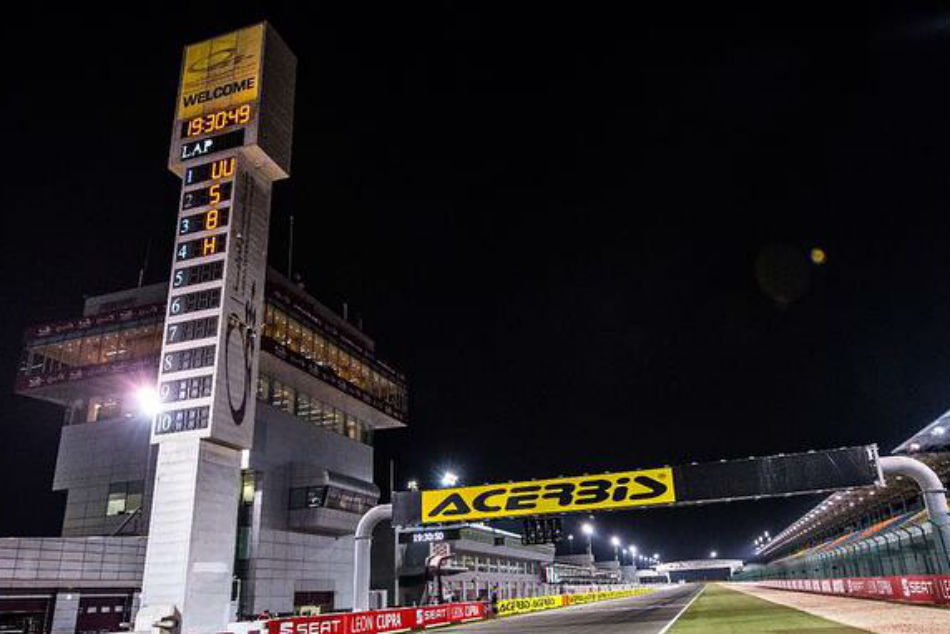 It was under former Qatar Motor and Motorcycle Federation (QMMF) President Nasser bin Khalifa Al Attiyah, who had been one of the vice presidents of both FIM and FIA from the region, that the country aggressively started pursuing its campaign to bring an F1 race to Qatar.

And come November the QMMF and the country will realise its dream.

The QMMF has also inked a 10-year deal with FIA for a race to be staged in Losail from 2023.

Abdulrahman Al Mannai who currently heads the QMMF, summed up his feelings quite aptly.

"This is a very special day for Qatar motorsport and our nation's ambitions as a host of major sporting events.

"I'm very proud that we've been able to support F1 by stepping in and hosting a race in our country in such a short time frame, while also securing a ground-breaking long-term deal with F1.

"This exciting agreement means that Qatar will be the home of both F1 and MotoGP for the next decade, which're the pinnacle events in global motorsport.

"We've a proud motorsport history and this is the next chapter for us. Qatar will be a great destination for F1, and we look forward to welcoming all the drivers, teams, media and fans very soon.

As all eyes turn on Qatar here are a few facts about the Losail circuit, which is all set to hogg the limelight in the coming days.

The 16-turn track has been operational since 2004 and the total length of the circuit is 5.3kms.

The main straight is a decent length at just over a kilometre and will provide the location of the circuit's one DRS zone. That means the Turn 1 right-hander will be the best opportunity to overtake.

The venue has been used for unofficial pre-season testing by some F1 teams, including Williams F1 Team, who had set up a development centre there years ago.

The circuit has been hosting a round of the FIM MotoGP World Championship since 2004. Since 2008, the Qatar MotoGP is the only night race of the FIM calendar.

The circuit has also hosted World Superbike Championship, World Touring Car Championship rounds and Asian Road Racing Championships. It has not hosted a high-profile single-seater event since 2009 when GP2 Asia was held in the circuit.

The circuit started functioning in 2004 with a round of MotoGP. Floodlights were installed later with the helping hand of American firm Musco lighting and from 2008 the MotoGP is held under lights, the only one in the FIM calendar.

Currently, the circuit has around 3,600 bulbs across 1,000 structures dotted around the circuit to illuminate the 5.3kms track.