The Spaniard recorded the fastest lap time of 1min 53.011sec in the second qualifing session under lights at the Losail International Circuit on Saturday, edging Enea Bastianini by 0.147sec while six-time MotoGP champion Marc Marquez rounded off the top three on a day which saw the top three from the 2021 FIM MotoGP World Championship struggle.

Jack Miller was shuffled off the front row after Bastianini's late time, the Aussie making it three Ducatis in the top four, with Aleix Espargaro bagging a top five for Aprilia.

Younger brother Pol Espargaro lines up alongside the RS-GP in P6, with Brad Binder coming through Q1 to bag P7.

2020 FIM MotoGP World Championship winner Joan Mir is the leading Suzuki in P8, the Hamamatsu factory have looked like the team to beat, but the Spaniard and ninth place Francesco Bagnaia have work to do on Sunday. 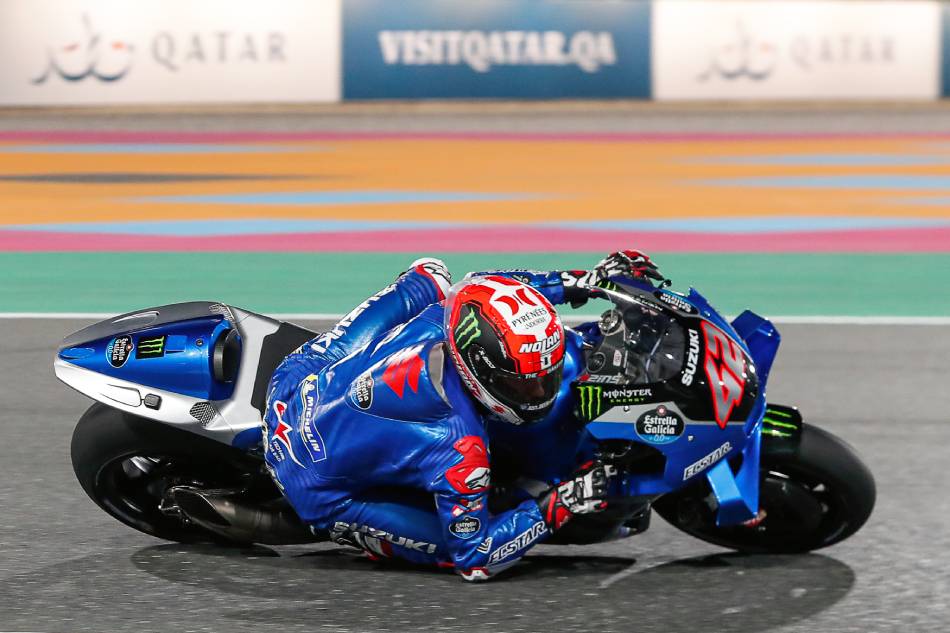 Quartararo will start his title defence in 11th, one place ahead of team-mate Franco Morbidelli.

The Frenchman was the fastest rider out the blocks in qualifying to beat compatriot Johann Zarco (Pramac Racing) by just over a tenth.

Binder (Red Bull KTM Factory Racing) climbed to P2 on his second flying lap to sit just 0.051sec off Quartararo, as the riders dived back into pitlane to get ready for their second time attack.

Many pundits are suggesting that this could be the closest, hardest fought season ever in MotoGP and the tone ane tenor was set in the qualifiers under lights on Saturday.

The sound of Grand Prix motorcycles rumbling out of pitlane in Qatar is just around the corner. 2022 is here and what a season it is shaping up to be.

If last year's races just a stone's throw away from Doha are anything to go by, then this weekend will be absolutely sensational. 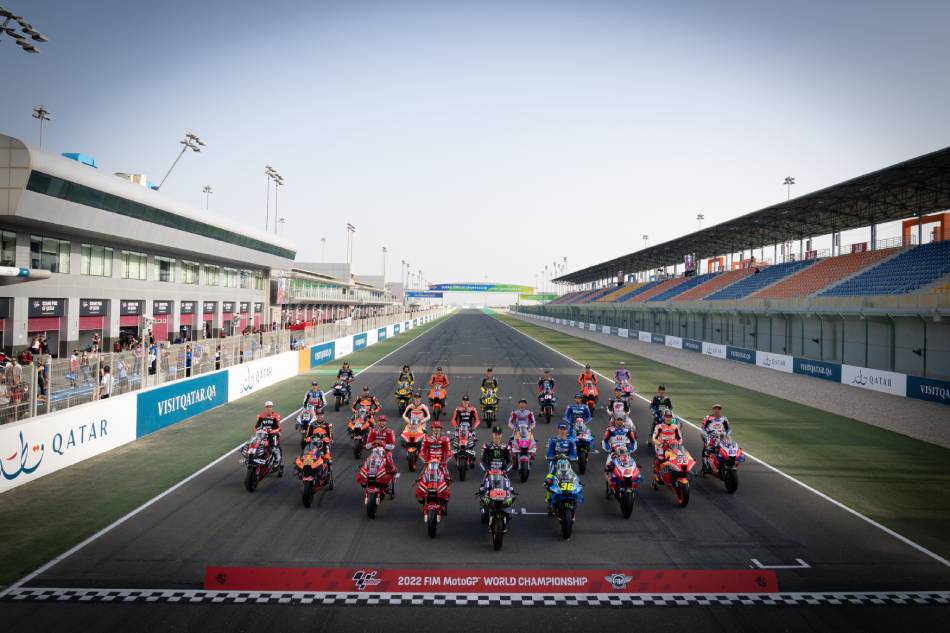 Qatar GP: MotoGP riders get set for 2022 revving into life

Tensions were high under the Losail lights heading into the final six minutes in qualifying as we got ourselves set for the first pole position battle of the season.

By the sounds of it, the riders agree as all six manufacturers and 24 immensely fast riders are going head-to-head over 21 races. 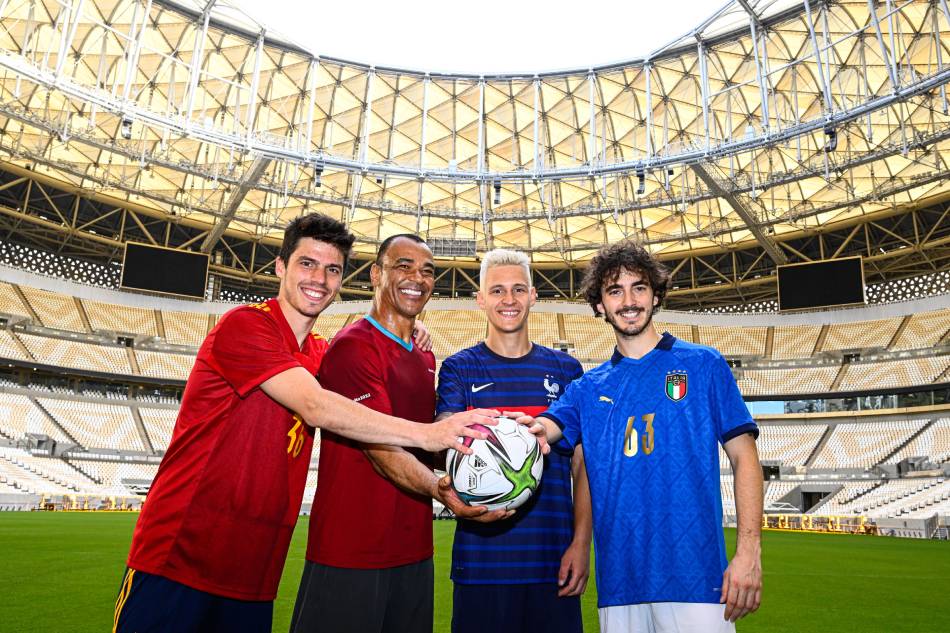 So, the Martinator has grabbed the first pole position of the 2022 FIM MotoGP World Championship season, followed closely by Bastianini with the sophomores joined by Marquez on the front row -- 2021 top three no higher than eighth -- as we now get set for race day under the lights.

Lights go all out for the Qatar GP (the only night-race of the 2022 FIM MotoGP World Championship season) at Losail on Sunday at 6pm local time (8.30pm IST).

Indian audience can catch all the action live from Losail on Eurosport channel.

Buck up guys! Fasten your seat belts as it is vroom time again in Qatar!