London, July 19: Red Bull have said they are "disgusted and saddened" to see their on-track Formula One rival Lewis Hamilton targeted by online racist abuse.

Formula 1, the FIA and Mercedes released a joint statement on Monday condemning the "unacceptable" abuse aimed at Hamilton following his collision with Max Verstappen at the British Grand Prix.

Red Bull were unhappy with Hamilton over an incident which contributed to them scoring zero points, but they were unequivocal in their stance on the racist abuse he has received as a result.

"While we may be fierce rivals on-track, we are all united against racism," Red Bull wrote. 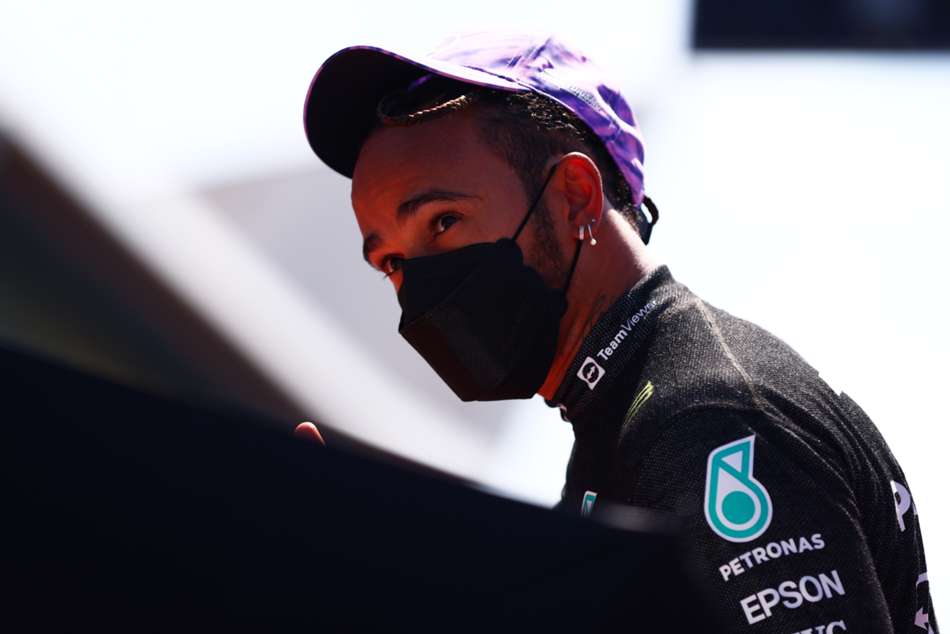 "We condemn racist abuse of any time towards our team, our competitors and our fans.

"As a team we are disgusted and saddened to witness the racist abuse Lewis received yesterday [Sunday] on social media after the collision with Max.

"There is never any excuse for it, there is certainly no place for it in our sport and those responsible should be held accountable."

McLaren also issued a message of support for their former driver Hamilton, urging all teams to unite and eliminate racism.

The team said: "McLaren stands with Formula 1, the FIA, and our fellow teams and drivers in condemning the deplorable racist abuse towards Lewis Hamilton.

"Racism must be driven out of our sport, and it’s our shared responsibility to unite and eliminate it."

McLaren CEO Zak Brown added in a Twitter post: "Totally unacceptable racist abuse of Lewis Hamilton. These people do not represent F1 fans or our sport. We must come together to get rid of this disgraceful abuse and racism."

The race was a memorable one, with Hamilton recovering from a 10-second time penalty handed to him for the first-lap Verstappen crash as he cut his title rival's championship lead to only eight points.

Hamilton was accused of "dirty driving" by Red Bull boss Christian Horner after clipping Verstappen on Copse Corner, while the Belgian-born Dutch driver labelled his opponent "disrespectful and unsportsmanlike".

Verstappen required hospital checks after hitting the safety barriers in an impact measuring 51G, but he was released later on Sunday after being given the all-clear.

In the aftermath of his controversial but famous victory, Hamilton was subjected to vile racist abuse on Instagram in the comments section of a post by Mercedes celebrating the win.