The Queen: MotoGP to observe a minute silence at Aragon

Bengaluru, September 10: The FIM MotoGP World Championship will observe a minute of silence in memory of Queen Elizabeth II during the Aragon Grand Prix to be held at Motorland, Spain, on September 18.

"The minute of silence will see the MotoGP paddock gather to pay their respects and convey their condolences to the Royal Family, the people of the United Kingdom, and all those across the Commonwealth, a joint statement from FIM and Dorna Sports (commercial rights holder) said.

Queen Elizabeth had passed away at the age of 96 on September 8.

Buckingham Palace had issued a statement on the status of the Queen's health earlier in the day and said doctors were concerned with members of the Royal Family travelling to Balmoral to be by her side.

News of her peaceful passing was confirmed at 6.30pm BST, and an outpouring of tributes were swiftly posted from across the sports fraternity world, including from the Premier League to the UK's longest serving monarch.

The Premier League decided to call off its full weekend fixture programme following the death of Queen Elizabeth II, saying it took the decision as a mark of respect for a monarch who had been an inspiration. 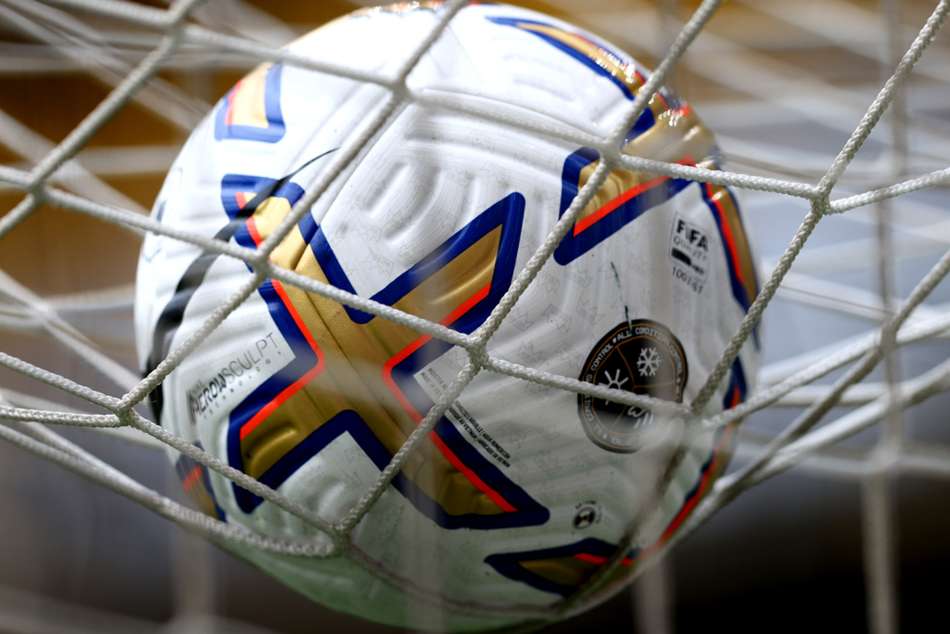 Meanwhile, England's third cricket Test match against South Africa, which was put off following the death of The Queen resumed on Saturday (September 10).

The England and Wales Cricket Board (ECB) had decided to cancel all fixtures across domestic and international level following the death of Britain's longest-reigning monarch.

The first day of the deciding match between England and South Africa had been a washout due to weather and with the second day put off in meory of the Queen, the proceedings got underway at The Oval on Saturday.

"Before each match, a minute's silence will be observed followed by the national anthem. All players and coaches will wear black armbands. Branded inventory will be replaced with messaging paying cricket's respects to The Queen," an ECB statement said.

England captain Ben Stokes had said that he would be honoured to play in the Queen's memory.

Meanwhile, the Rugby Football League has also confirmed matches will take place as planned across all levels, including Saturday's Super League play-off encounter between Huddersfield Giants and Salford Red Devils.

However, Saturday's undisputed middleweight championship bout between Claressa Shields and Savannah Marshall at the O2 Arena in London has been provisionally postponed until October 15.