Bengaluru, July 12: "When I was a little boy, I used to make the Wimbledon trophy out of materials in my room, imagining I'd be standing here one day," said an elated Novak Djokovic, after lifting his sixth Wimbledon title on Sunday.

It was a historic moment as Djokovic not only lifted his third successive title at the All England Club, the Serbian player now sits beside Roger Federer and Rafael Nadal with 20 Grand Slam titles each. 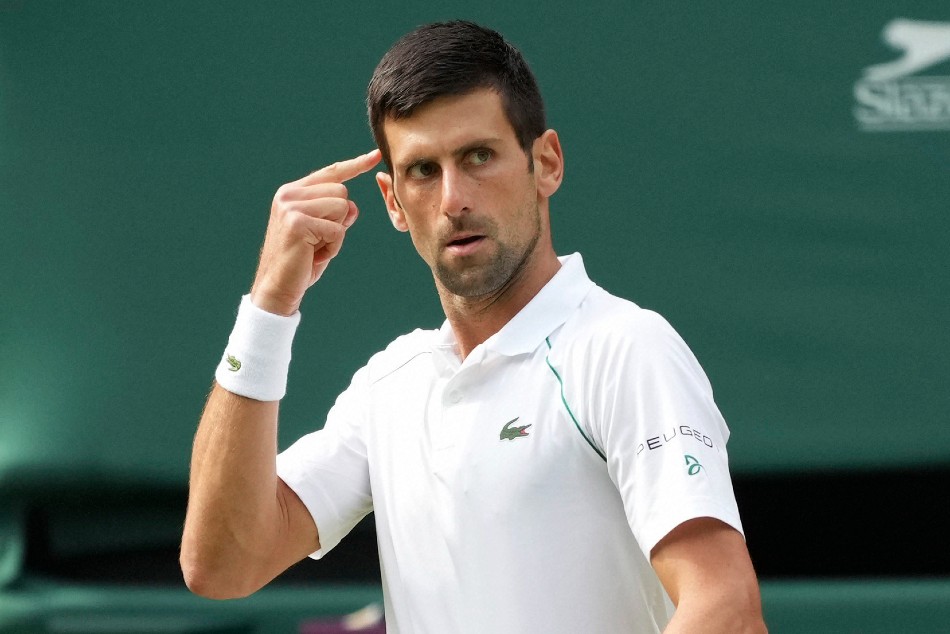 The 39-year-old Federer lifted his maiden Grand Slam title in 2003, with a win at the All England Club. King of Clay, Rafael Nadal notched up his first Grand Slam in 2005 and there began the famous Federer-Nadal rivalry.

The duo dominated all four Grand Slams and left the chasing pack behind. But come 2007, and there's a new player in the circuit. Novak Djokovic makes his entry into the Grand Slam winners list, defeating Roger Federer in the US Open in 2007.

Despite starting his Grand Slam journey a few years later, Djokovic caught up and how. And on Sunday, 34-year-old Djokovic fended off a spirited Matteo Berrettini to lift a record-equalling Grand Slam title. 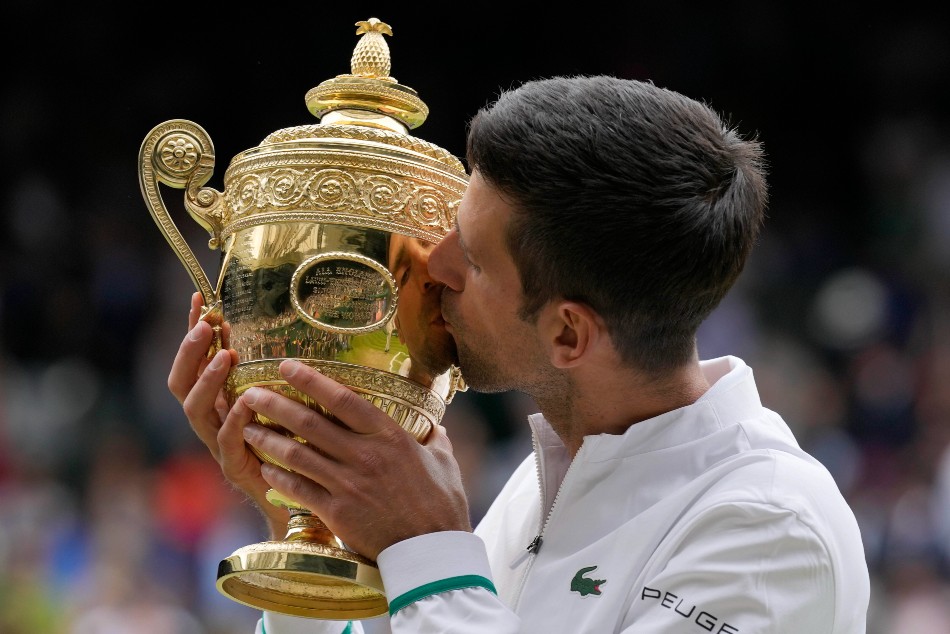 This is Djokovic's third Grand Slam win of the year and with one more major left for the year, the World No. 1 may as well leave Federer and Nadal behind. As the greatest of tennis rivalries continue to dominate the sport, here mykhel brings to you the head-to-head record and wins of the magnificent three.