Paris, May 29: Naomi Osaka and Simona Halep were not always entirely convincing in their Roland Garros openers, but both women ultimately reached round two on a day of few surprises at the French Open. 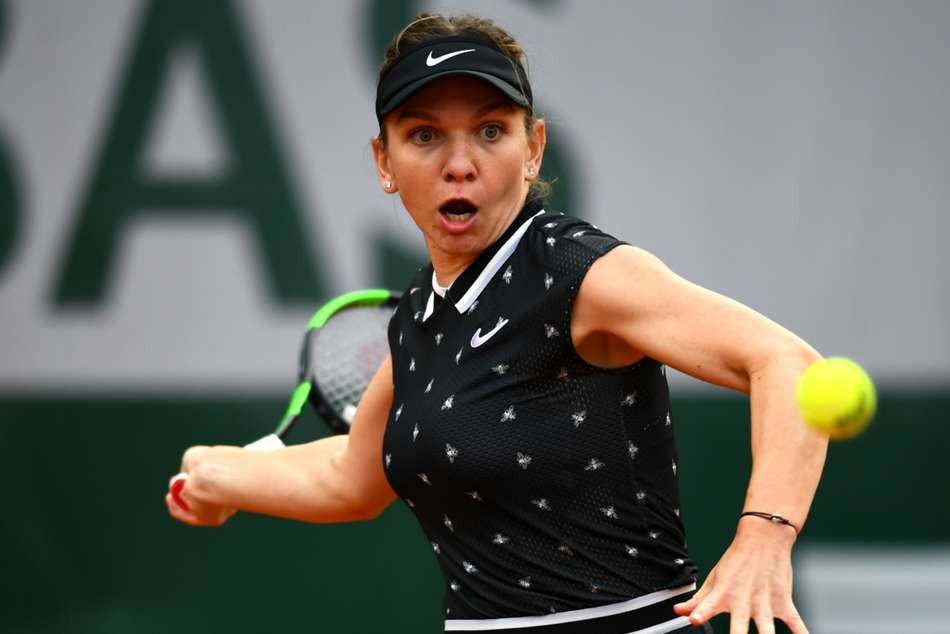 Only one seed bit the dust on Tuesday (May 28) – Anna Kontaveit the one to be eliminated – with 2018 semi-finalist Madison Keys among those into round two.

If you thought winning two straight slams and becoming world number one will settle the nerves, then think again.

"I was literally not hitting any balls in the court. For me, it was weird because usually the nerves go away, but it kind of stayed the entire match."

It is not always easy being defending champion.

But, in general, Halep was in good shape against Tomljanovic, aside from a second-set wobble, as she ran out a 6-2 3-6 6-1 victor.

"The level was great and actually her level in the second set was really high," she reflected after the win.

"So I had to be focused more on myself to find out what I have to play better in the third set to be able to win. And then I just started to feel that if I make her move, it's a little bit better for me, so I did that."

EXPECTATIONS STILL THE SAME FOR GARCIA

Caroline Garcia defeated a German opponent at Roland Garros for the first time at the third attempt as Mona Barthel was put to the sword 6-2 6-4.

The 24th seed was ranked as high as seventh in the world this time last year and while that number may have dipped, the expectations of the home crowd have not.

"I believe that the expectations from the outside world are still the same. Even though I'm a bit down in the ranking, it's still the same," she said.