Bengaluru, January 26: WWE creative seems to be pretty successful in hiding surprise plans for bigger shows like Royal Rumble 2020 or WrestleMania 36. Not only has the Rumble event been set up to be unpredictable, matching up to its usual flavor but it also stops 'Mania storylines from getting leaked. The potential winners are yet to be finalized from both the men and women’s division matchups.

But spoilers are still doing rounds on the internet predicting the returnees for the 2020 Royal Rumble night. Following last night’s SmackDown, WWE has confirmed 27 superstars for the Men’s Rumble leaving only three spots for shocking returns. Here’s the updated lineup. 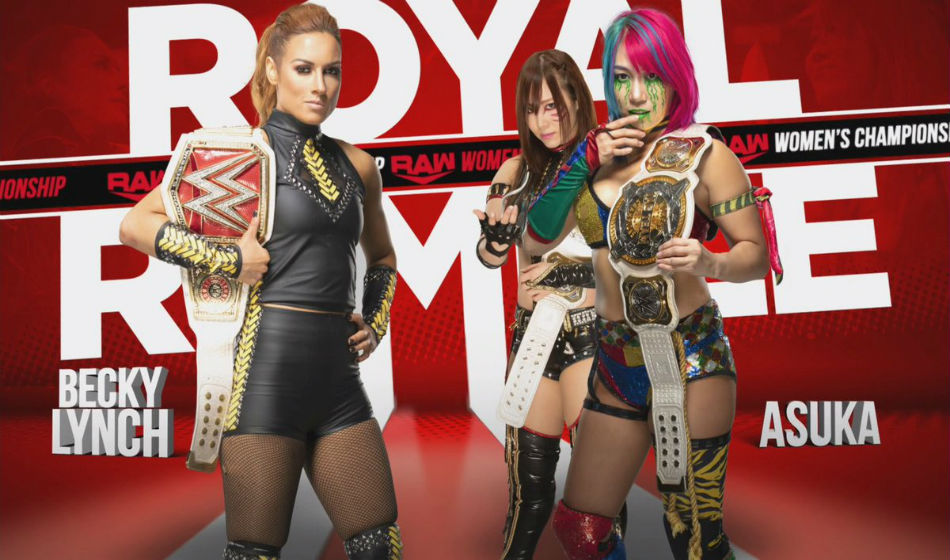 According to The Dirty Sheets, WWE Hall of Famer Edge is locked in to make his return for this Sunday’s Royal Rumble 2020 pay-per-view coveting one of the three remaining spots.

My how a decade can change things. In 2011 I was forced to retire from wrestling while I was WWE World Heavyweight Champ. From there, acting serendipitously fell in my lap and I fell in love with it. I married my best friend(no, not @christian4peeps he’s more like brother territory) @thebethphoenix We became the first couple to both be inducted in the WWE Hall of Fame. Over the last 10 years we experienced plenty of loss. Beth’s dad John, my mom Judy, our fur babies Luger, Branny and Shine. As hard as all of that was, I gained the greatest gifts and the privilege of fatherhood. Lyric and Ruby have changed it all for me. And made me a better, complete man. So yeah, 2010-2020, what a decade. To all my family and friends who supported me and to the audiences who watched and supported me, thank you for coming along for the ride. Here’s to devouring the next decade. Happy New Year.

The 11-time world champion has been added to the listed talent roster for February meaning chances are high to see him in the Men’s Royal Rumble 2020 match. WWE officials are yet to finalize the creative plans for Edge. If a heavy spot can’t be booked for him where he remains strong, then this much-anticipated comeback will be pushed back to the following week.

Former WWE Champion Jinder Mahal and former UFC Heavyweight Champion Cain Velasquez should be the other two surprise entrants for men’s Royal Rumble. Mahal is gearing up for in-ring action as per his social media posts and WWE might have already brought him onboard in Houston to attend the show. 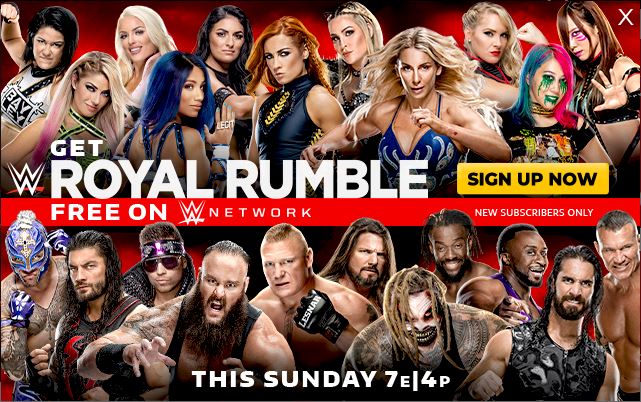 As for Velasquez, he openly admitted to being part of the Rumble match in a recent interview in the UK. If any of these three remains absent then NXT superstar Velveteen Dream will be used as the 'proxy’ surprise entrant.

The Harlem Heat (Booker T & Stevie Ray) is also gearing up to make a return in a separate segment with The Revival (Dash Wilder & Scott Dawson). The original plan was to let these two teams face off on SmackDown. But since it did not go down that way, The Revival is likely to issue a challenge at Royal Rumble to bring back the old school tag team which could set up a match, as well.

The women’s division Royal Rumble match only has nine superstars announced and has bigger chances to introduce surprise elements. The current lineup stands as follows,

According to PWInsider.com, former SmackDown Women’s Champion Naomi, who is returning from a hiatus, is a sure-shot entry. The source added two more names in the same capacity in the form of Ruby Riott and former Raw Women’s Champion, Nia Jax.

WrestlingINC.com provided an update that Riott was at the WWE Performance Center earlier this month to train and get herself checked to get the green signal for her in-ring return. She was last seen in a match on May 17, 2019, during WWE live event from Cardiff, Wales, where she, Tamina Snuka, and Lacey Evans lost a Fatal-4-Way to RAW Women's Champion Becky Lynch. Post which she had to undergo double shoulder surgery.

.@NiaJaxWWE join other WWE Superstars to rewatch all the wild moments from the 2019 Men's Royal Rumble Match including her entry in the latest WWE Playback https://t.co/PRSSUDawaM pic.twitter.com/PQUZC7JIjT

As for Nia Jax, she underwent double knee surgery back in April 2019 and was projected to make her return in the summer. But that was postponed for some unknown reason and she is now waiting to be called upon for a Royal Rumble entry.

Former NXT Women’s Champion, Shayna Baszler is also said to be a locked in entry to the Rumble match. However, there’s no update available on Ronda Rousey who was the previous favorite to be the winner. Currently, Baszler has replaced Rousey in that position.