Bengaluru, November 15: Less than two weeks away from Survivor Series, SmackDown is all set for an episode with bigger implications for the PPV show.

Several matchups have been lined up for tonight’s show which could alter the lineups of the last 'big-four’ PPV event of the year. The participants for the men’s division matchup at Survivor Series was confirmed at WWE backstage on FOX. Now, we’ll need to see if two bitter rivals can co-exist.

The tag team championships will be on the line in a rematch from last week. Another tag team match which will give two new members a chance to enter Survivor Series is also on the card. A women’s division matchup was also confirmed to finalize the last spot available from the women’s division. 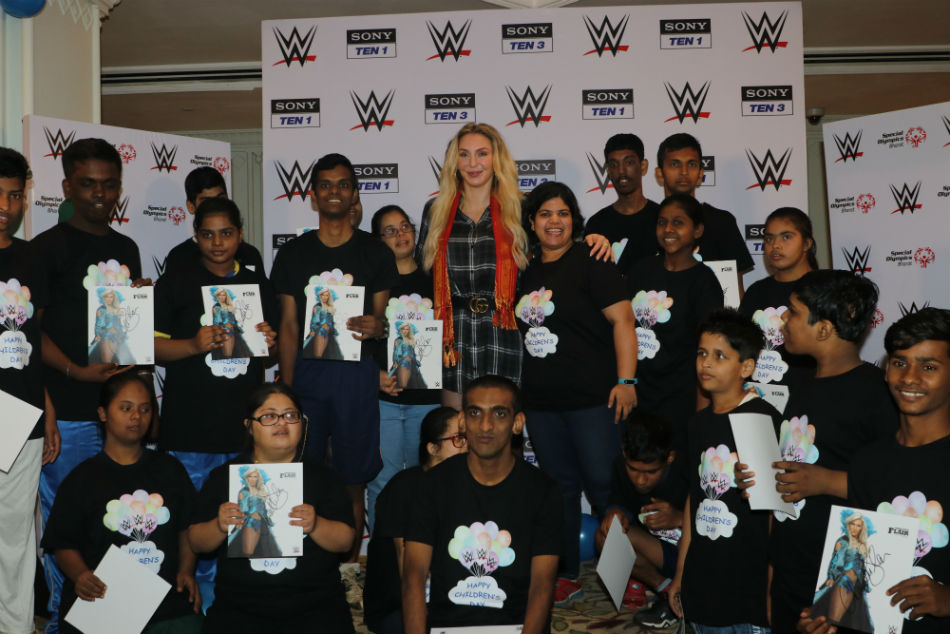 Plus, an edition of The Miz TV will be there perhaps to set up the main event of Survivor Series 2019. All of this and more are expected to go down on SmackDown which takes place at the Wells Fargo Center in Philadelphia, Pennsylvania.

It is now official that Roman Reigns, the franchise player of SmackDown will lead Team Blue at Survivor Series. Shorty G, Ali, Braun Strowman and King Corbin will be the other four names who will accompany him in the traditional tag team elimination match set for the PPV against Team Raw and NXT. The main question remains now is that if Reigns and Corbin can get along, keeping aside their bad blood.

It was last week when Corbin cheated his way to the victory in the main event of SmackDown. We have to keep an eye on The Big Dog Roman Reigns to see if he can keep his cool and keep the personal vendetta aside as Survivor Series is almost nearby.

Meanwhile, a tag team match was announced in which Shorty G and Ali will compete against Dolph Ziggler and Robert Roode. The stipulation added to the match suggests that G and Ali will lose their Survivor Series spots if they come up short in this match. It is certain that the former WWE Raw tag team champions will not want to lose such an opportunity to be on the PPV match card. So, we'll have to see what creative has in-store for them.

“Nikki Cross can become the final member of Team SmackDown for the Five-Woman Survivor Series Elimination Match — but she’ll have to overcome SmackDown Women’s Champion Bayley to do so. Lacey Evans joins team captain Sasha Banks, Carmella, and Dana Brooke, leaving one spot remaining on Team Blue — one coveted by WWE’s Twisted Sister. Banks doesn’t seem to want any part of teaming with her newfound rival, however, especially after both she and Bayley notched victories over Cross in recent weeks.”

The NEW SmackDown Tag-Team Champs @TrueKofi & @WWEBigE put their titles on the line against @ScottDawsonWWE & @DashWilderWWE on an all-new @WWE Friday Night SmackDown on FOX. pic.twitter.com/BAApljraB6

The SmackDown tag team championships will be on the line for a second week in a row as The New Day competes against The Revival for the belts. It was last week that Kofi Kingston and Big E captured the gold for the seventh time in their career by dethroning Dash Wilder and Scott Dawson.

Now the former champs receive a shot at the belts in very quick time. If The Revival can win this match then the Survivor Series tag team triple threat will feature them instead of The New Day.

Will @WWEDanielBryan finally have an answer for @SamiZayn? What will he say about @WWEBrayWyatt's attack? @mikethemiz looks to find out TOMORROW on @WWE Friday Night SmackDown at 8e/7c on FOX. pic.twitter.com/IrvyZNlsms

The main attraction of this week’s SmackDown will be be The Miz TV episode with Daniel Bryan as the special guest. He will have a lot to address in the segment hosted by the Hollywood A-lister.

Last week, Bryan was asked to join the team of Shinsuke Nakamura and Sami Zayn to form a heel faction. Before he could answer the question, The Fiend attacked him from behind and laid him out which prompted WWE.com to confirm this special segment. 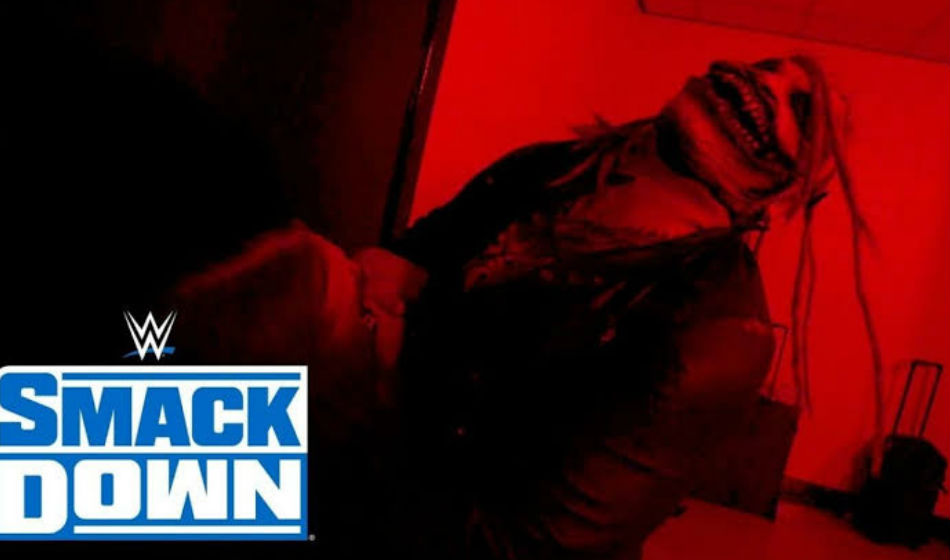 The Fiend vs. Daniel Bryan to main-event 2019 WWE Survivor Series?

“There won’t be a shortage of topics to discuss when “The New” Daniel Bryan joins The Miz for “Miz TV” this Friday night. The former WWE Champion has appeared conflicted for weeks with the prospect of aligning himself with Sami Zayn and Intercontinental Champion Shinsuke Nakamura. Now he’s also got “The Fiend” Bray Wyatt to worry about.

"The Universal Champion took Bryan out with the Mandible Claw, appearing seemingly out of nowhere backstage when Zayn tried to finally pin Bryan down for a definitive answer. Will Bryan finally have an answer? What will he have to say about the brutal attack at the hands of Wyatt? And let’s not forget about Bryan’s turbulent history with The Miz himself.”

We expect Miz TV will lead to the first championship defense for The Fiend against Daniel Bryan. WWE might just confirm the fresh matchup between these two on or following SmackDown that could become the main event at Survivor Series.