Indonesia Open: Sindhu goes down to Intanon to crash out in semis 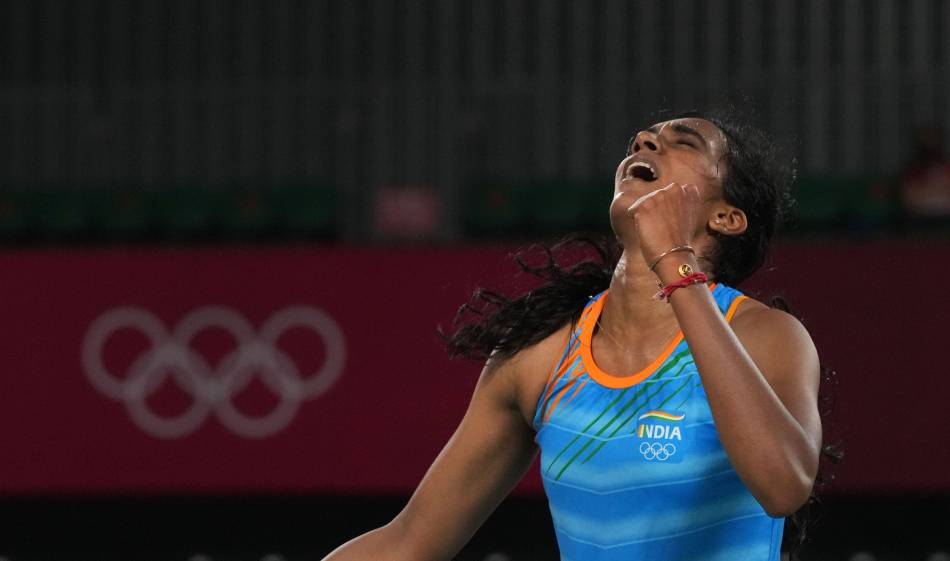 In a 54-minute encounter, the second-seed Thai shuttler fought back to defeat Sindhu by 15-21, 21-9, 21-14. The win on Saturday saw the Thai shuttler improve her head-to-head over Sindhu, making it 7-4 over the two-times Olympic medallist.

The third-seeded Sindhu had the early advantage as she raced to an 8-3 lead to start the semifinal on a strong foot. Intanon fought back to reduce the deficit, but the Indian capitalised on Intanon's errors, to pocket the opening game 21-15.

In the decider, the second seeded Intanon kept the momentum going as she raced to a 11-5 lead in the break. Though Sindhu fought back to win four straight points, Intanon denied Sindhu a chance at defending her title, as she wrapped up the win, clinching the decider 21-14.

In the title clash of the women's singles event on the Indonesia Open, Sindhu will now face fourth-seed An Se-Young of South Korea. The South Korean shuttler sealed her place in the final with a win over Thailand's Pornpawee Chochuwong 21-19, 21-19 in the first semifinal of the day.

Later in the day, men's doubles pair of Satwiksairaj Rankireddy and Chirag Shetty went down in straight games in their men's doubles semifinal, to bring the curtains down on India's campaign.

The Indian duo lost to top seeds Kevin Sanjaya Sukamuljo and Marcus Fernaldi Gideon of Indonesia. The Indian duo went down in a 44-minute contest, falling to a 21-16, 21-18 defeat to the Indonesian pair.