Bengaluru, Oct. 20: After Jay Shah's statement on the 2023 Asia Cup, India and Pakistan have been locked in a war of words. On Tuesday (Oct. 18), BCCI secretary Shah said that in all likelihood the next edition of the Asia Cup will be held in a neutral venue and not Pakistan, as the Indian cricket team will not travel to Pakistan.

Lashing out, Pakistan threatened to pull out of next year's ODI World Cup, set to be held in India. Reacting to Pakistan's threat to pull out, India's sports minister Anurag Thakur said that the BCCI would look into the situation, but it is highly unlikely that India would travel to Pakistan. Thakur noted that in the world of sports "you can't ignore India", adding that all top teams would travel to India for the World Cup.

Talking about the impasse, Thakur said, "It's a matter of BCCI and the board will look into it to make comments. India is a land of sports, where not only one but many World Cups have been hosted and the next World Cup too will be hosted in India with teams from around the world participating in it. You can't ignore India in any sport.

"India cannot be ignored in any sector, especially cricket. What is cricket without India? It has contributed a lot to the world of cricket and the World Cup will be grand, historic and successful," stated Thakur.

Talking about India travelling to Pakistan for the Asia Cup, PTI quoted the Union Sports Minister saying, "Possibilities are always there. Who thought there will Covid-19? Anything can happen, but the chances (of India travelling to Pakistan) are not much. It's a decision that will be taken by the home ministry. Overall, players' safety and security is an important matter." 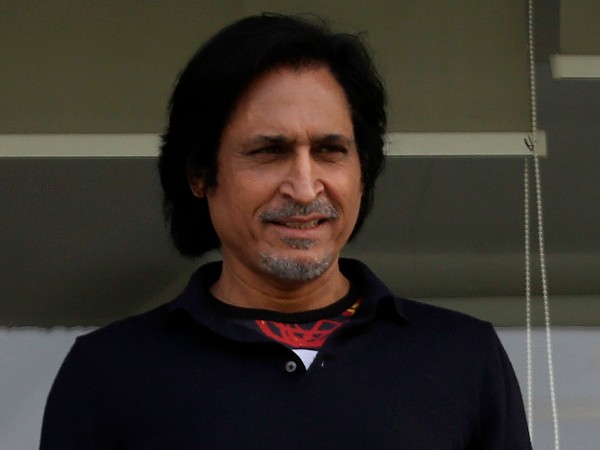 "The overall impact of such statements has the potential to split the Asian and international cricketing communities and can impact Pakistan's visit to India for the ICC Cricket World Cup 2023 and future ICC Events in India in the 2024-23 cycle," the PCB statement read.

Admidst the off-field tensions growing between the two boards, India is set to open their T20 World Cup campaign against Pakistan on Sunday in Melbourne.